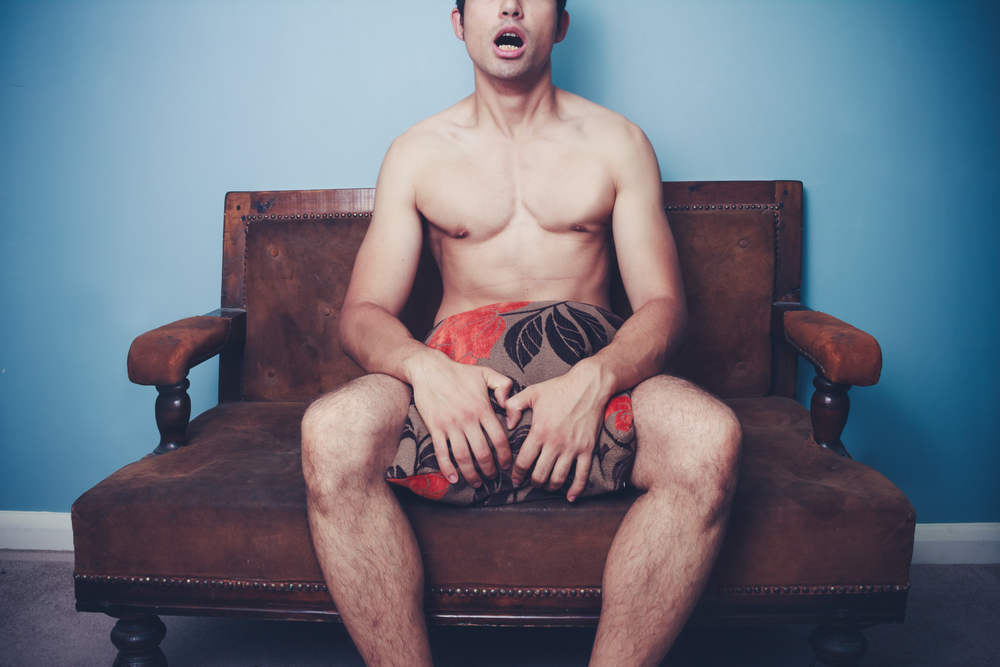 A former resident of Singapore, an East Asian nation-state on the Malaysian peninsula, deliberately leaked its National HIV Registry containing the personal information of 5,400 Singaporeans and 8,800 foreigners all diagnosed as HIV-positive. The personal info included their names, phone numbers, and addresses.

Though the government says the information hasn’t been publicly published, it’s believed that it was leaked online through a former government employee to his HIV-positive boyfriend.

The recipient of the leak has been identified as Mikhy K Farrera Brochez, a former HIV-positive resident from the U.S. who lived in Singapore until May 2018 when he was deported, after a 28-month prison sentence for fraud and drug offenses.

HIV-positive foreigners are prohibited from getting employment visas or permanent residence in the region. So Brochez lied about his HIV-positive status to live in the country with his Singaporean boyfriend. His boyfriend, Ler Teck Siang, was a doctor working for the National Public Health Unit, who submitted his own blood for Brochez’s national HIV-test.

Brochez publicly leaked the National HIV Registry online after being deported. The government hasn’t said how he gained access to the database, but he’s currently under investigation by police. If found guilty, he could face a $2000 fine and two years in prison for violating the nation-state’s Official Secrets Act.

Related: Singapore’s Pink Dot Asks “What Does It Take To Get Straights To Stand Up For LGBTs?”

And although the overall incidence of HIV in the nation of 5.6 million is low (its Ministry of Health cited only about 265 new diagnoses in most of 2018), the country’s homophobia and HIV-stigma could cause individuals named in the leak to face serious social repercussions if their names are made public.

The affected individuals could lose work, be targeted for harassment, get turned away for medical treatment and be shut out by friends and family.

Homosexuality and HIV are often conflated due to the disease’s high prevalence among men who sleep with men. As such, Singapore isn’t altogether welcoming to people perceived as gay.

The region criminalizes male same-sex sexual activity, punishing it with two-year prison sentences. It also has vague laws against “gross indecency,” “outrage of modesty,” “public annoyance” and “immoral purposes” that allow the prosecution of any men allegedly looking for same-sex encounters.

In January 2006, the country’s Ministry of Community Development, Youth and Sports gave $61,500 to Liberty League, an organization that promotes so-called “ex-gay” conversion therapy. The country also forbids openly LGBTQ citizens from serving in its military, categorizing them alongside “transvestites, pedophiles” and those with “effeminate behavior.” The country’s TV and movie codes also prohibit any storylines that “promote, justify or glamorize such lifestyles.”