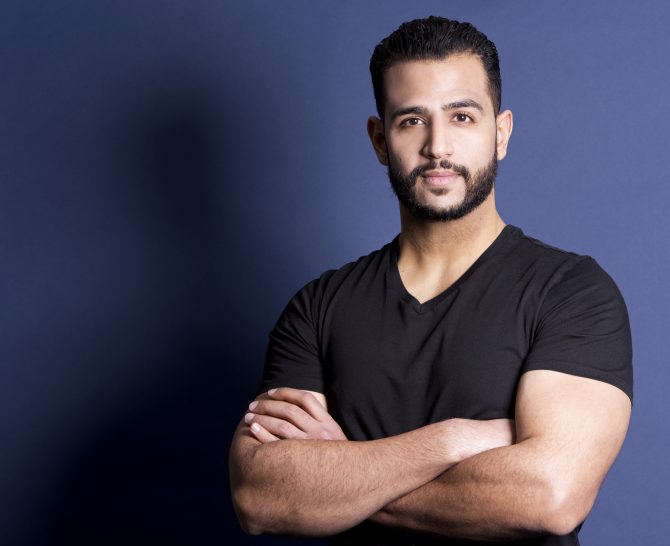 As a Reddit user recently observed, gay guys often feel pressured to present as masculine while in the closet, but once they’re out, they let their authentic selves shine through and present more femininely. But this Redditor experienced the exact opposite.

“I’ve become more masculine, even more so than when I was in the closet,” he wrote in his post. “Has this happened to anyone else on this [subreddit], where they feel like their ‘feminine’ side was actually less authentic than their masculine one?”

Commenters responded with a range of experiences. One said that he started acting more feminine after he came out — to try to fit in with his friends and to telegraph his homosexuality to other guys. “Now that I’m older and wiser and don’t give a f*ck what other people think, I’ve realized I can just be me, and if somebody wants to say I’m just ‘acting straight,’ then that’s their emotional burden to deal with, not mine,” he added.

The original poster could relate: “100% same,” he replied. “I see this a lot now where it appears as though a large percentage of newly outed gay men act the exact same. The same mannerisms, the same phrases, and ideologies. It does make me wonder how many of them are ‘acting’ to feel like they belong. Which is weird considering that the LGBT+ community is supposed to be anti-gatekeeping.”

And other Redditors shared their histories of gender expression: “My story is kind of inverted,” wrote one. “I acted more feminine before I came out because I was so focused on masculinity vs. femininity. Once I came out, I stopped caring and my masculinity came out, too. I was so self-conscious that it actually made me seem more ‘gay.’ Now I just am myself and have surprised myself with how masculine I am when I don’t hold myself to those kinds of expectations.”

And another report: “I felt like I had to be more masc after I came out because I was losing so much respect/so many ‘friends’ right after. I was already masculine but definitely felt that I needed to stick to that playbook. It wasn’t until a few years later that I realized I could do what made me happy that I started to explore my gender identity and expression and allow myself to be more feminine. Interesting to hear it from the other side!”

Long story short, it seems like gender expression can be just as fluid as sexuality!

still not getting it
11

still not getting it
11

broke as a joke
13 comments