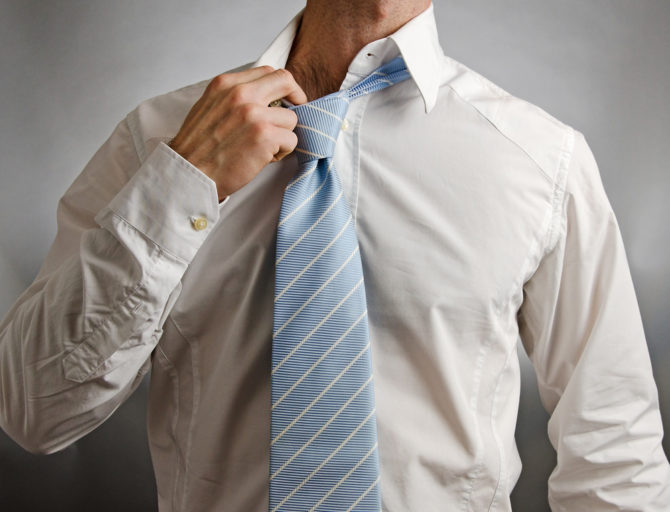 Not everyone feels ready to be out and proud—and some people find it safer in the closet—so they try to mimic straight antics to nudge their Kinsey rating lower.

And while some closeted folks pashuttss for straight naturally, it’s a constant struggle for others!

Queer guys described their ill-advised attempts at hetero behavior on Reddit recently after a user asked r/askgaybros followers to name “the ‘stupidest’ thing you’ve done or not done while in the closet to … not seem gay.”

Here’s a selection of comments from that thread, editing for readability.

“Adding adult stars to my Top 8 on MySpace.”

“I have and still do go out of my way to use gender-neutral pronouns when talking about any partners with most people. Not lying necessarily, but I’m definitely not being super open about it. It does come off as awkward, though.”

“I always used to joke about myself being gay so that nobody would think that I actually was. It was a super successful tactic.”

“Pretended that I slept with women. That was so dumb. I would lie about the many sexual encounters I had with women. In reality, I’m a gold-star gay, haha. I’m out and proud now.”

“Pretended that I didn’t like it when my wrestling teammates would hit on me. So many fun times I’ve missed.”

“Dating girls in middle school. I thought it would be more like I just have a girlfriend, but then they expected me to, like, do things with them, and I’m like, ew. Like, I guess we could sit together at lunch once a week, but I have to kiss them, too? Yuck-ola.”

“Lots of avoiding TV. Like, when I was younger, no Queer Eye or anything on Bravo. Lots of fake sports talk, which I never had any idea about. Lots of changing the way I sit or hold my hands and things to appear less feminine.”

Related: This guy says he became more masculine-presenting after coming out

“I used to do these mental gymnastics. Let’s say a boy would talk to me, I would then imagine what would be the appropriate response if a girl asked me this. You know, because I would talk to girl in a platonic way, and I wanted to replicate that.”

“Pretending not to like pop music. I regret this so much because I missed out on so many great records released during my adolescence, especially Taylor Swift.”

“I was so worried about walking ‘gay,’ so instead of walking just the way I do, I would be limping.”

“My wardrobe suffered for me when I was trying to look straight. Just awful.”

“One time, I was out riding with my older cousins, and we saw this pretty attractive woman walking on the sidewalk. To maintain my ‘straightness,’ I blurted out, ‘Ooo, she got a thigh on her!’ as if she was a piece of chicken. Needless to say, this was a major fail among the ‘bros.’”