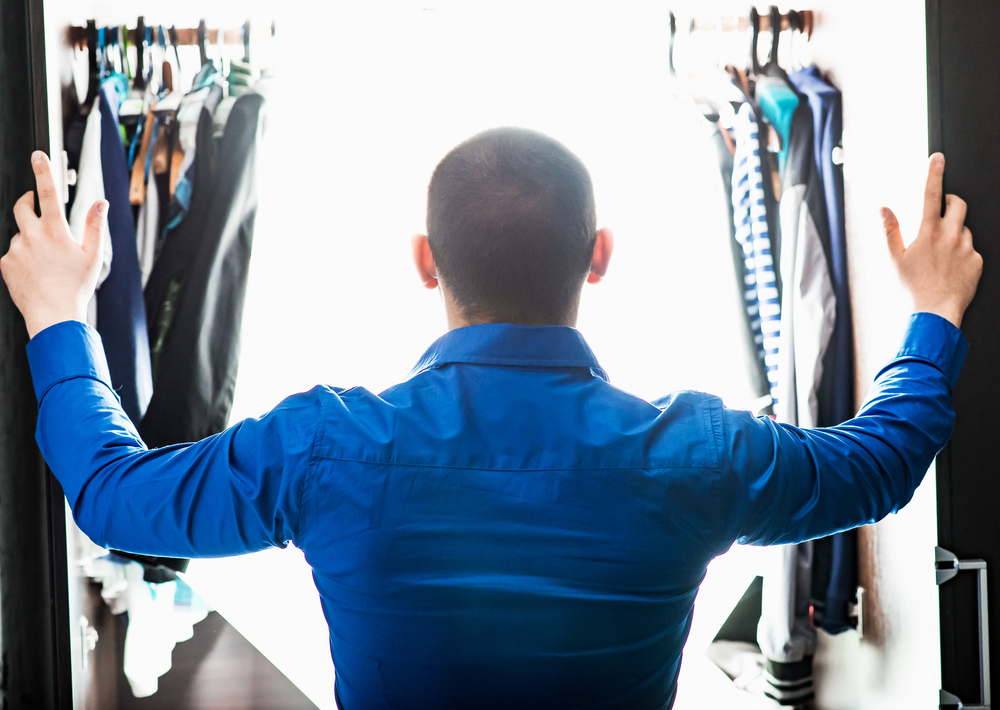 A new Reddit thread asks users: What is the most ridiculous thing you’ve done to conceal that you are gay? And the responses vary from funny to sad to downright ridiculous.

“Married a woman,” one person writes.

“Same,” someone else replies, “but now I have two kids who I would never give up for anything… so, I’m conflicted. My ex has an awesome boyfriend (so do I), and we all get along together. It’s worked out great, but I wouldn’t recommend it.”

Related: “I Have A Girlfriend And Don’t Want To Lose My Friends” And Other Confessions From Gay Athletes

“Agreed to purchase a female prostitute,” someone else confesses. “I’m doubly ashamed of that one.”

Related: Confessions Of Guys Who Are Crushing Hard On Straight Guys

One guy writes, “Openly ridiculing others for being gay in high school.”

To which, someone else replies, “I did just the same a year or two ago. I guess I knew deep down even then, and thought the best way to fit in would be to share other people’s hate. … I regret what I did every day.”

What’s the most ridiculous thing you’ve done to stay in the closet? Share in the comments below…