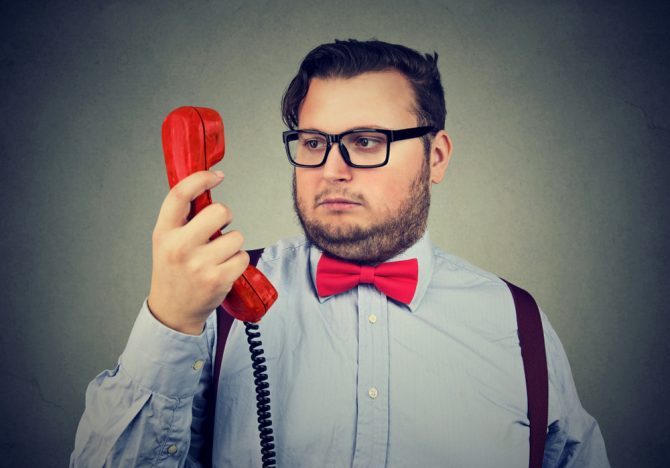 Straights say the darnedest things. In a recent Reddit thread, gays revealed the bizarre depths of hetero curiosity after one user asked, “What’s the most ridiculous thing someone’s ever asked you about the topic of being gay?”

Related: What was the ‘most typical gay teen thing’ you ever did? Redditors say…

Here are some choice questions, edited for clarity:

“What about that girl you used to date in high school?”

“Are gays allowed to vote?”

“Do you think it’d be better if all gay people lived together on an island? Or in one specific town? Then you wouldn’t upset any of the normal people. And you could all just f*ck each other.”

“You guys seem such fun. How do I become gay?“

“Is it true that the longer you’re gay, the smaller your balls get?“

Related: Guys sound off on whether it’s weird to hook up with twins

“Is it true that gay guys have secret signals?“

“Do you check on every guy’s butt and crotch?”

“Do you know [random gay person]?”

“It wouldn’t be gay if you sucked me off, would it?”

“I’ve been asked if there are gay snails. (No, I am not kidding, and it was a serious question.)”