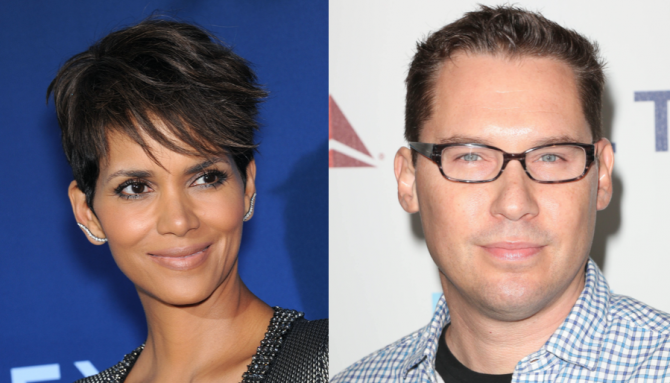 The actress recently opened up about some of her career highs and lows, with Singer’s X-Men films falling squarely in the latter category.

“Bryan’s not the easiest dude to work with,” she told Variety. “I mean, everybody’s heard the stories — I don’t have to repeat them — and heard of his challenges, and what he struggles with.”

Singer has long been accused of grooming underage boys for sex, dangling Hollywood careers and hosting infamous parties. Last year, he agreed to settle a rape accusation of a then-17-year-old, though he denies wrongdoing. He was also fired as director midway through production of Bohemian Rhapsody for reportedly not showing up to set on multiple occasions, which he also denies.

While Berry may have tiptoed around Singer’s “struggles,” she didn’t mince her words in recalling what it was like to be on set with him.

“I would sometimes be very angry with him. I got into a few fights with him, said a few cuss words out of sheer frustration. When I work, I’m serious about that. And when that gets compromised, I get a little nutty. But at the same time, I have a lot of compassion for people who are struggling with whatever they’re struggling with, and Bryan struggles.”

“Sometimes, because of whatever he’s struggling with, he just didn’t always feel present,” she continued. “He didn’t feel there. And we’re outside in our little ‘X-Men’ stage freezing our ass off in Banff, Canada, with subzero weather and he’s not focusing. And we’re freezing. You might get a little mad.”

Elsewhere in the interview, Berry reflected on the rollercoaster experience of becoming the first (and still only) Black woman to win the Academy Award for Best Actress in a Leading Role, for 2002’s Monster’s Ball, only to have her career stall shortly after.

She added: “Just because I won an award doesn’t mean that, magically, the next day, there was a place for me. I was just continuing to forge a way out of no way.”