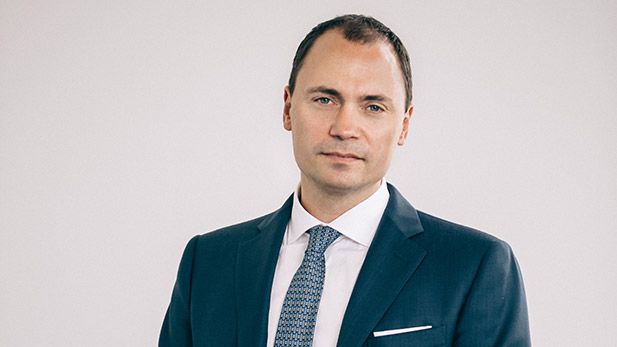 Tommy Ahlers is Denmark’s Minister for Higher Education and Science in Denmark. He is also an entrepreneur and the former CEO of the tech company Podio.

Since splitting up with his wife split in 2012, Ahler has been dogged by gay rumors. Now, in an new interview with Euroman magazine, the 42-year-old says: “When people mention they’ve heard rumors [that I’m attracted to men], I explain to them that they are not rumors, because there is absolutely no fiction involved.”

He continues, “It’s true. But the truth is that I like men and women.”

The father of two says he’s finally opening up about his sexuality publicly because he doesn’t want those rumors to continue overshadowing his work.

“People are interested in my privacy,” he explains. “And there is a risk of that impacting my political work and my ambitions.”

But, he stresses, it’s never really been a secret among his friends and family.

Ahler goes on to say that after splitting up with his wife, he only dated men for several years. It wasn’t until recently that he began dating women again.

“For four years, I thought I was exclusively interested men,” he explains. “But then the opposite sex pulled me in again. I went on some dates with some different women and thought it was equally interesting and amazing. And a year ago, last summer, I met a woman who made me very happy.”

He and the woman are still together today.

“I feel I have to get this out and over once and for all,” Ahler says. “That’s transparency. I do not want people to think I’m trying to hide something.”