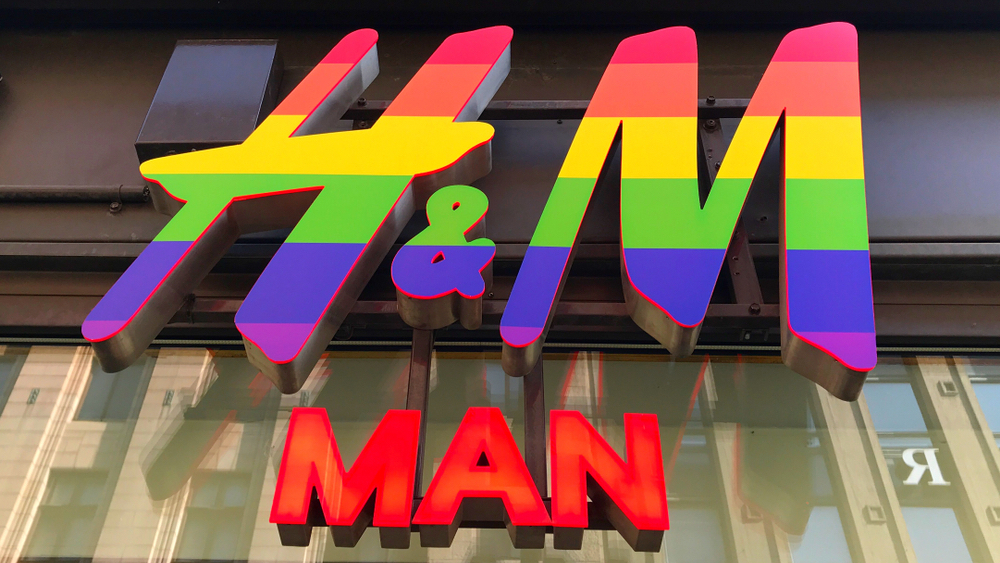 During Pride month, companies are so hungry for pink dollars that they’ll slap rainbows on all sorts of products: sneakers, potato chips and even bottles of mouthwash. But what happens to unsold rainbow-colored merchandise when Pride month ends?

Vox.com looked into this question and concluded, “Pride gear doesn’t behave quite like Halloween candy.” That is, it doesn’t all get heavily discounted the day after Pride ends.

Some retailers do discount these items, but others, like Nike, continue selling them online at full price. Other shrewd individuals will buy up lots of Pride gear, clothing in particular, and try to sell them as limited-edition collectors’ items at high prices on Ebay and other online sites — the more popular the item or brand, the higher the price.

Meanwhile, several brands — like American Eagle, Diesel, Gap, Nordstrom, Reebok and Zappos — didn’t reveal what they’ll do with all their Pride gear. And other retailers, most notably pro-sports franchises and smaller online clothing retailers, sell their rainbow apparel year-round, not just for their love of community but because it sells.

And for those of us who tire at seeing our colorful symbol of unity slapped on everything, especially by companies that continue donating to anti-LGBTQ politicians, consider this wisely-worded recent tweet by playwright Claire Willett:

“It’s not nothing to have moved the needle so far that companies have decided the big money is on the side of pandering to us instead of to the people who hate us.”