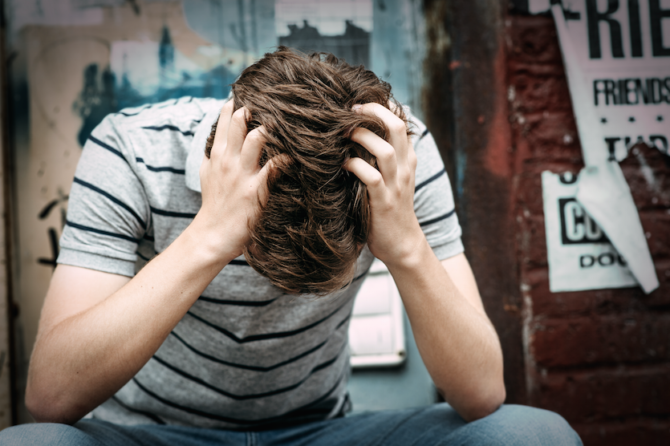 You’re likely familiar with Russia’s shameful so-called “gay propaganda” law that bans the favorable presentation of LGBTQ topics to youth, but did you know seven US states enforce something similar on public campuses?

“No promo homo” laws ban schools from discussing all things LGBTQ — especially favorably — in Arizona, Oklahoma, Texas, Louisiana, Mississippi, Alabama and South Carolina. Utah also has a ban, though lawmakers moved to repeal it this week with nearly unanimous support. Now it’s up to Gov. Gary Herbert to sign the bill.

The restrictions are primarily focused on squashing any talk of sexual health and HIV/AIDS awareness, but vague wording allows schools to extend the ban to other areas, from school events to extracurricular activities.

Some go even further. In Alabama, schools are instructed to inform students that “homosexuality is not a lifestyle acceptable to the general public.”

Arizona law says “no district shall include in its course of study instruction which…(1) promotes a homosexual life-style…(2) portrays homosexuality as a positive alternative life-style…(3) suggests that some methods of sex are safe methods of homosexual sex.”

According to GLSEN, an advocacy group that works to improve the lives of LGBTQ students:

These laws foster an unsafe school atmosphere. GLSEN’s 2009 National School Climate Survey shows that LGBT students in states with stigmatizing laws are more likely to hear homophobic remarks from school staff, are less likely to report incidents of harassment and assault to school staff, and are less likely to report having support from educators. Moreover, when incidents occur and educators do intervene, they do so less effectively in these states.

We don’t say this often, but it’s time to take a hint from Utah and get rid of these lingering blights on the books.