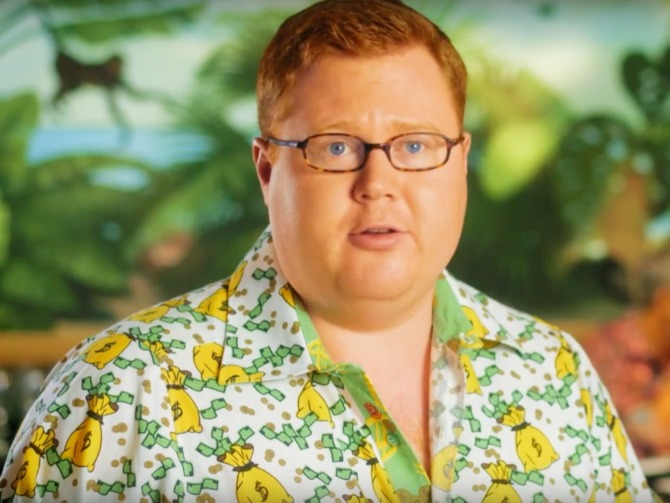 Those are the words that Wyatt Koch, son of the forgotten third Koch brother Bill and heir to the family fortune, uses to describe his shirt company, Wyatt Ingraham.

Of course, calling a product cool, trendy and interesting is a fairly reliable indication that the product is decidedly none of those things.

That appears to be the case with Wyatt Ingraham, a line of shirts that Koch says can be worn “in the boardroom or the discoteca.” (Discoteca?)

Here are a few examples from the company website: 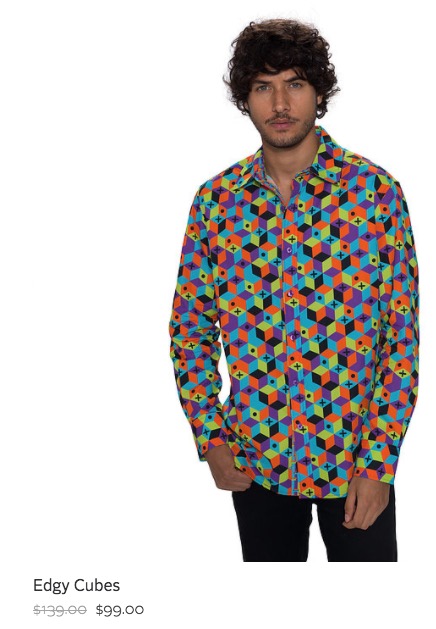 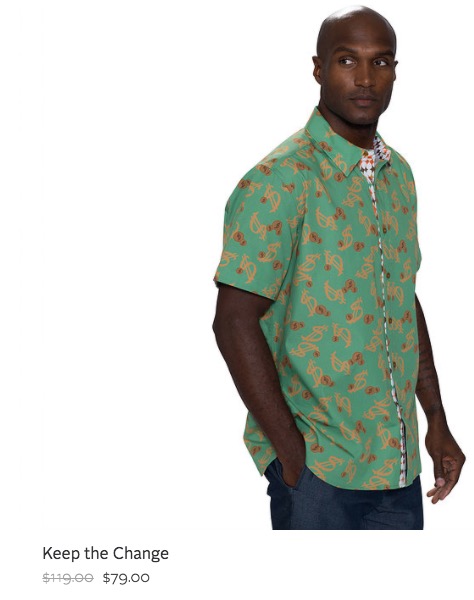 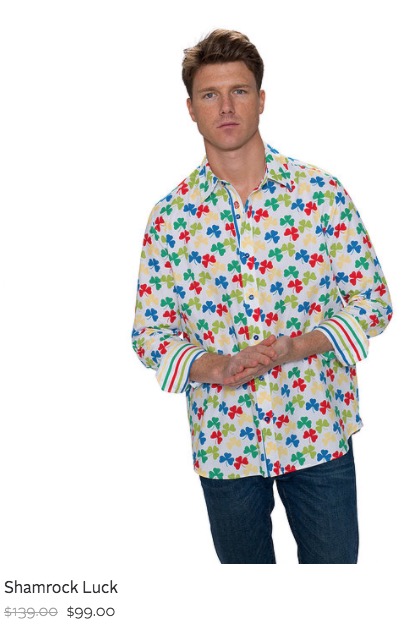 But Wyatt himself is the real star of this budding enterprise.

Here’s a stunning brand video he produced in which he models the clothes and discusses his creative process. It was shared on Twitter with the caption “Can’t look away,” and we couldn’t agree more:

And here’s a special look at Wyatt in his element, designing shirts that look horrible on any man. Eat your heart out, Tom Ford: 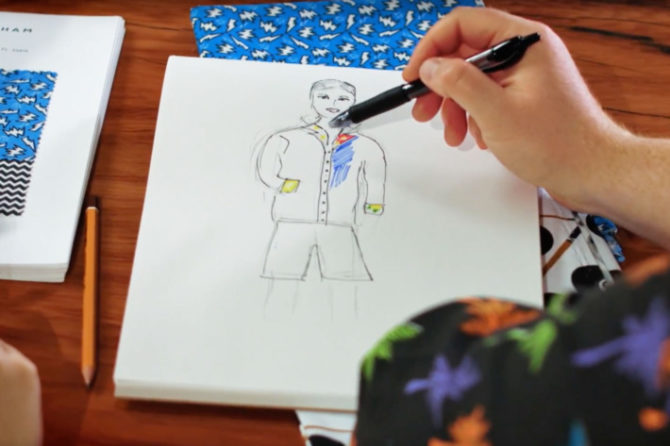 Incidentally, Wyatt is also in the news because he’s currently suing his ex-fiancee to get back the $250K ring he gave her.

Class act, all around.

This is all I can see: pic.twitter.com/aiVcLECpDI