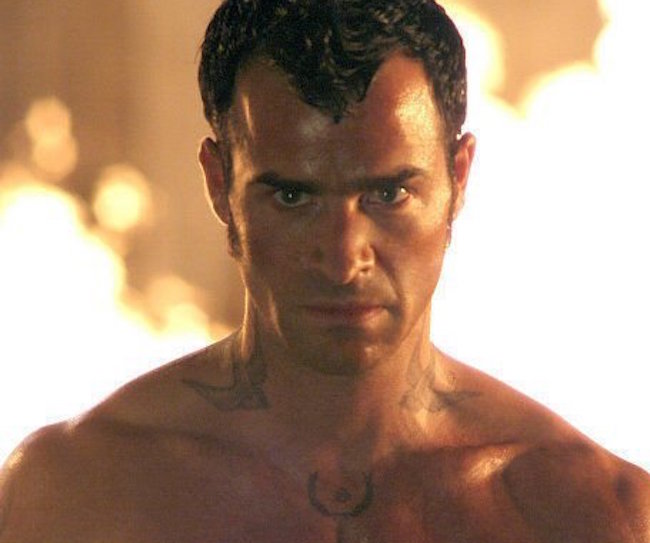 It’s quite simple, really: The Leftovers’ producer has assured us that Justin Theroux will get 100% naked if the show wins an Emmy nomination this year.

Now that the show is finally wrapped up, the powers that be are doing everything in their power to grab some awards and acolytes for their efforts.

Now that the last voting opportunity for this year’s Emmys is next Monday, producer Damon Lindelof has assured us that Justin Theroux will take off his legendarily floppy sweatpants if the drama wins a nomination.

“Nominate Theroux and the sweatpants go away. #LastDayOfEmmyVoting,” Lindelof wrote on Instagram.

We think he means business too, since he’s a very vocal advocate for handsome naked male actors.

“There’s an incredible disproportion between naked women and naked men on television.

And if you’re going to do a show on HBO, which is one of the few places where you can do full frontal nudity, there’s no excuse not to show more dongs. I’m passionate about it.

The audience still has a very odd reaction to seeing male genitalia. Yet when they see female genitalia or naked breasts, they’re completely nonchalant about it.”