It’s that time again… Netflix has just released the monthly list of everything that’s coming to its platform in December.

Related: Netflix continues its strides toward absolute gayness by taking down homophobes

The streamer’s new arrivals don’t include as many holiday films as we might have expected, but at least you and the fam can curl up next to the fire to spend Christmas morning watching Baby Mama and Shaun of the Dead. 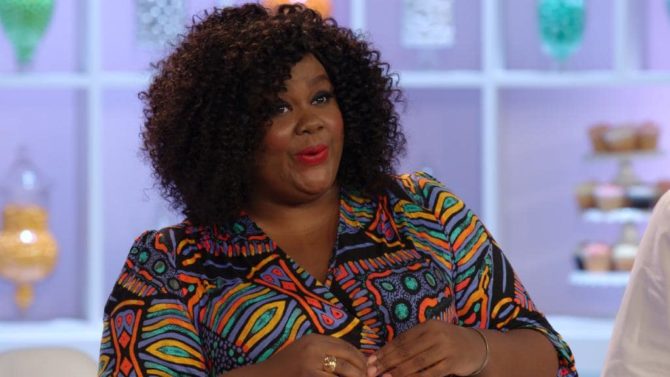 The always hilarious Nicole Byer tastes a bunch of amateur bakers’ bad Christmas cookies, fruit cakes, and other holiday desserts so you don’t have to.

Because who doesn’t want to watch Jennifer Aniston play a former beauty queen with a plus-size daughter set to an empowering soundtrack provided by Dolly Parton? 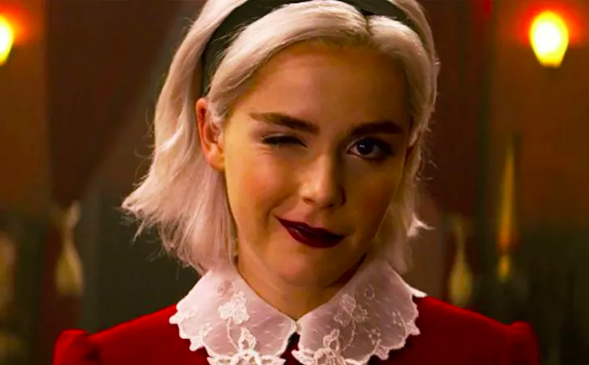 She’s witchy. She’s bitchy. She’s exactly how we envisioned ourselves when we were teenagers. Sabrina’s not taking sh*t from anyone in this spooky Christmas, er, solstice special.

Related: 5 things we love about Netflix’s ‘The Chilling Adventures of Sabrina’

Next June will mark 10 years–10 years!–since the self-proclaimed King of Pop’s passing. Re-live some of his greatest hits in his final film performance. 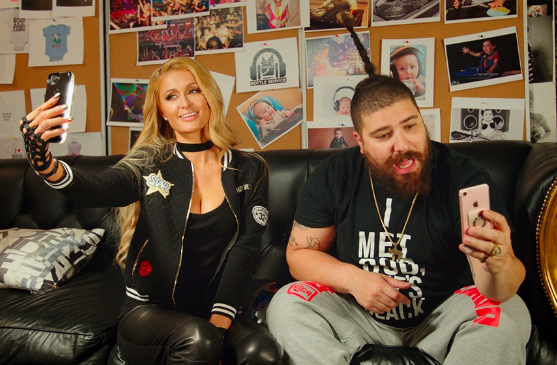 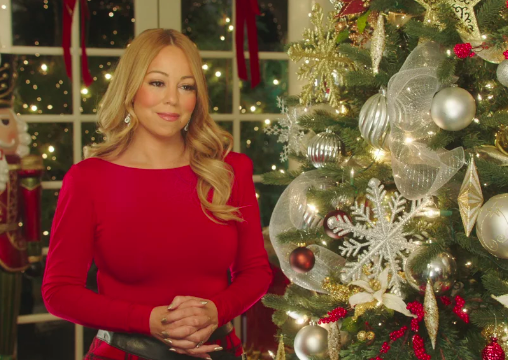 The superstar diva and reigning queen of Christmas hosts a star-studded holiday celebration with special guests and a celebrity reading of “The Night Before Christmas.”

Related: Netflix is about to get even gayer