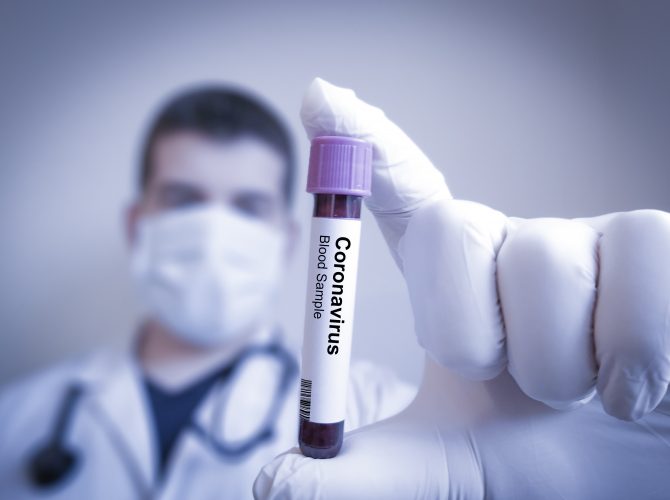 The planet is in full crisis mode (if you hadn’t noticed), and it’s all hands on deck as humanity battles its invisible enemy. One of the biggest threats is the burden placed on the world’s institutions, and now a group of fetishists are doing their part to alleviate some of that pressure.

A medical fetish store in the U.K. has become an unlikely helper in the coronavirus situation after it was called upon to assist with the dangerously low stockpile of supplies.

Medfet, which normally hawks items for “needle play” and sexy dental scenarios (it’s a thing), was “sought out as a last-resort supplier” to the nation’s National Health Service.

“Today we donated our entire stock of disposable scrubs to an NHS hospital,” the company announced on Twitter. “It was just a few sets, because we don’t carry large stocks, but they were desperate, so we sent them free of charge.”

“When you see someone from the government saying the NHS is getting what it needs, that is a LIE. We have been contacted this week by representatives of NHS procurement all over the country, trying to source basic protective equipment and clothing,” MetFet said.

Related: Antigay pastor buses in 1,825 people for church service, says Jesus will save us from coronavirus

They continued: “In fact, it’s scandalous. Let’s be under no illusions, this is the result of a decade of chronic underfunding and cuts which has left the NHS barely able to cope under normal circumstances, much less when faced with the onslaught of a global pandemic.”

After they announced the move, their post went viral for obvious reasons: