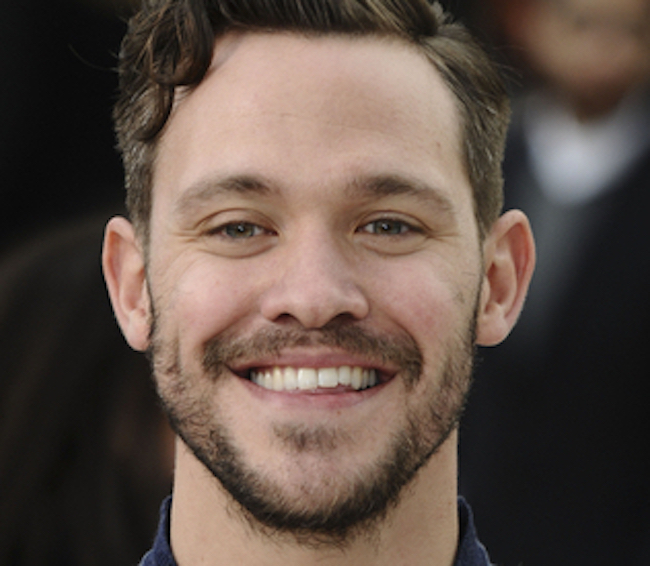 Pop star Will Young, perhaps best known for his stint on Strictly Come Dancing, decided he wanted to share his Grindr experiences with the world.

Basically, he’s been having a hard time dating guys.

Previously, the Pop Idol winner went an entire two years without having sex, which led him to try dating apps.

Talking to The Guardian, he says a friend suggested he download Grindr.

But his experiences were a total mess.

Related: Will Young has sent out so many private pics, he’s surprised his manhood isn’t “famous”

He used a real photo of himself, leading many people to think it was a fake profile.

And then Grindr removed it after it was repeatedly flagged.

“That was a time then, and I think it can move into unhealthy behavior.

“Now I want a relationship that is a different thing to having a shag.”

Earlier this year, remarked that he was surprised his nude pics hadn’t gone viral.

“I’m amazed that, given the amount of people I’ve sent pictures of my cock to, that it’s not become famous, too.”

“Might have accidentally seen Will Young’s supposed d**k pic,” one wrote.

“Well I have now seen a picture of Will Young that I never thought I would see and I don’t know if I will ever sleep again,” said another.

The picture said to be of the popstar shows the lower half of his body in the bath, with the penis erect and clearly in shot.

Hopefully he’s pleased with that development. He previously asked: “Maybe there’s just not enough interest in it?”