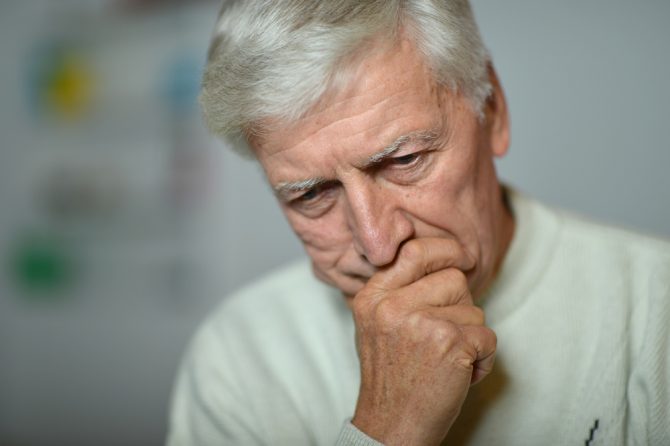 A Dad in Toronto is having difficultly navigating the family politics surrounding his son’s open marriage, so he’s turning to advice columnist Dear Ellie for help.

“Our adult son’s in a long-standing gay and open marriage, with a young son,” Dad writes. “They have a third mutual partner who doesn’t live with them but spends a lot of time with them.”

He continues, “He’s very good with their child and we find him very likable. His own family isn’t supportive of his choices.”

So Dad’s cool with the thruple. Mom is too. But there’s one member of the family who isn’t.

“Our daughter’s husband is uncomfortable with this person and the arrangement,” he explains.

Evidently, the brother-in-law/son-in-law has “strong negative feelings” about the whole situation. So in an act of protest, he’s stopped attending any family functions where the thruple is also in attendance.

“He’s been very accepting of my son and partner in the past. He feels that vows are important [and] that the ‘open’ relationship will be harmful to their son and confusing to his young daughter.”

In her response, Ellie writes that open relationships, especially among same-sex couples, aren’t a new thing.

“The term ‘open marriage’ was introduced in the late 1970s, and misread by some enthusiasts to simply mean ‘open’ to adulterous group sex,” she explains. “Today, by contrast, what your son and his partner have embraced as ‘open’ is the presence of a third partner in their life and in raising their child.”

Sure! Ellie says. “So long as it’s maintained” and the child’s best interests are always put first.

“With your son-in-law, keep contact ongoing. He and your daughter are equal members of your family needing their own attention. A group gathering isn’t always necessary. … Finding reasonable solutions is what keeps a family intact.”

She concludes, “Generally, I find your family is admirably trying to honor, accept or at least understand each other’s differences.”

What do you think about this situation? Sound off in the comments section below…