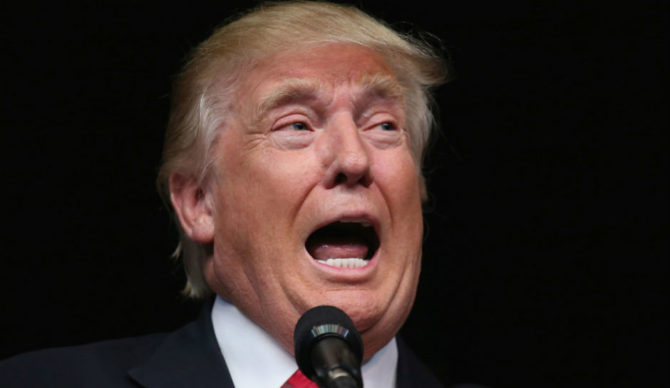 Grab the booze because in just a few hours Donald Trump will give his first State of the Union address before Congress. The speech will happen shortly after 9 p.m. Eastern time and will last a little over an hour. Trump is said to have been practicing “meticulously” and will cover “a lot of territory” in the address.

Invitations to the historic event went out a few days ago and included an embarrassing typo. The White House misspelled the word “union,” instead writing “uniom.” After the error was pointed out, no effort was made to correct it.

We’re sure the speech is going to trigger a lot of passionate responses on social media. In fact, it’s already inspired some great memes.

me watching the #stateoftheunion tonight

??Trump delivers his first State of the Union Address tonight.?? People are stoked! ??????