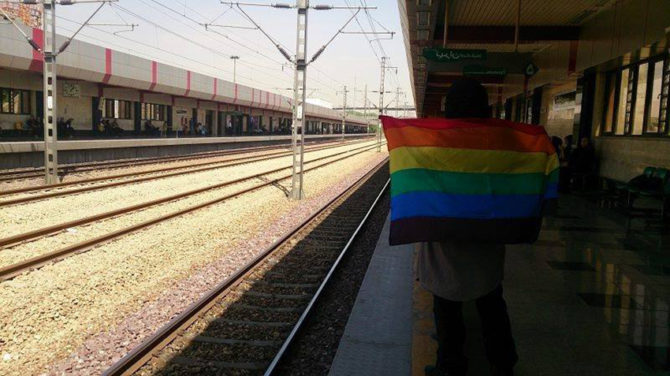 Being gay is punishable by death in Iran. Understandably, this has prevented any large scale Pride parades or events from ever happening in the country. Though a group of young activists have been quietly taking a stand for years.

Since 2010, they have been holding a “secret Pride” every summer by taking pictures around the country’s capital. In the photos, they hold up rainbow flags and signs calling for tolerance and acceptance. They must keep their faces hidden, however, as the threat of persecution is always looming.

Related: Bodybuilder/underwear model Arad Winwin opens up about fleeing Iran and his time in Turkish jail

This year, the “secret Pride” will be held on Friday, July 28. It is being called Ranginkamaniha (Rainbow Friday).

“We are believing in the power of happiness, miracle of hope and the strength of colors, even in this world of superficiality and helplessness,” organizers say. “Our grief is not dimmed, but we, the rainbows of Iran are screaming our happiness as a shape of resistance and we keep our euphoria alive as the torch of justice.”

They add: “Awareness is brightness and by that we will take back our days from the night we all have drowned in, more than ever. Because we believe that humankind is remedial, and human being is beautiful and kind as strong as that can be relied on it.”

“It’s possible to overcome ignorance that dominates the world.”

Related: Iranian Man Says He Was Disowned By Family, Arrested & Raped After Being Outed In Documentary

In addition to Ranginkamaniha, another group of Iranian LGBTQ activists have been offered the first float in Amsterdam’s Canal Pride parade on August 5. For the first time ever, they plan to march in the open; however, they will have to keep their faces covered to avoid being jailed when they return home.

“We, as an Iranian queer community out of Iran, are going to come out of closet and prove that we are not ashamed of ourselves and we are proud of who we are,” organizers say. “We will be marching behalf of the Iranian LGBTIQ community and behalf of everyone who has now voice and no face. We will be showing visibility of the hope and the dream. That’s why we are here to make our dream come true.”

Check out some photos from past “Secret Pride” events in Iran… 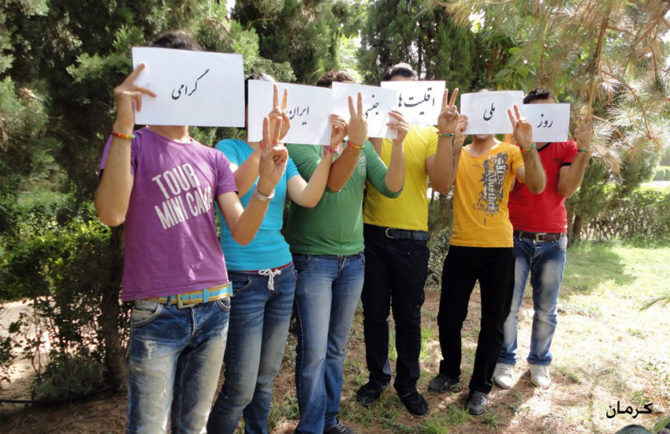 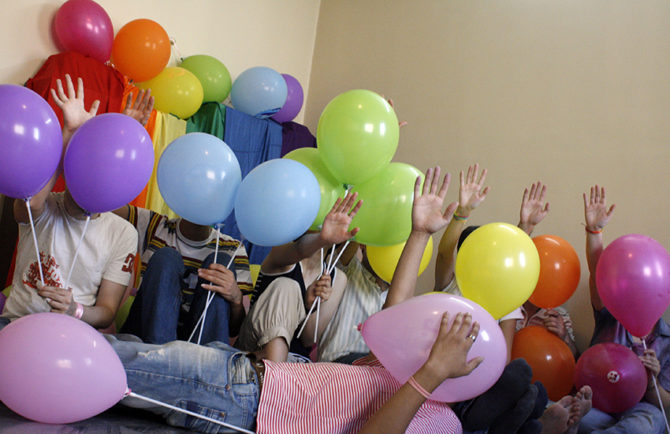 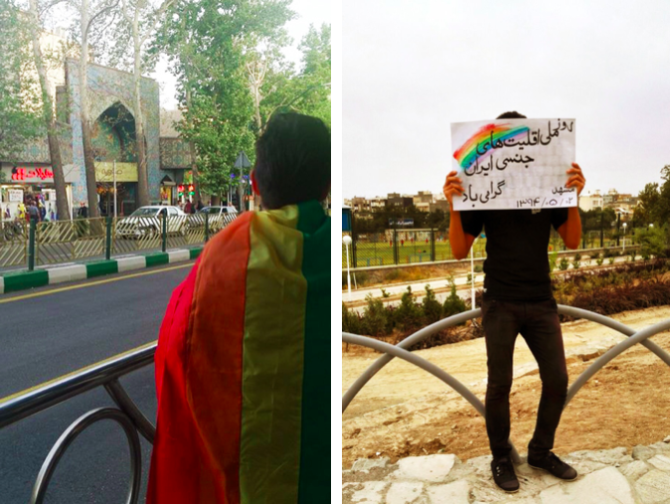 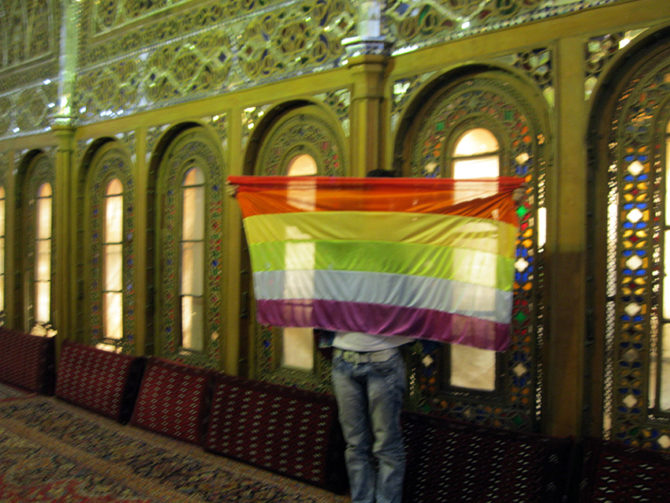 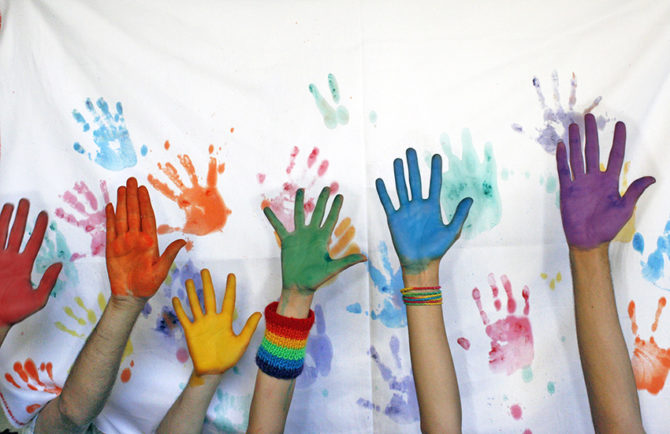 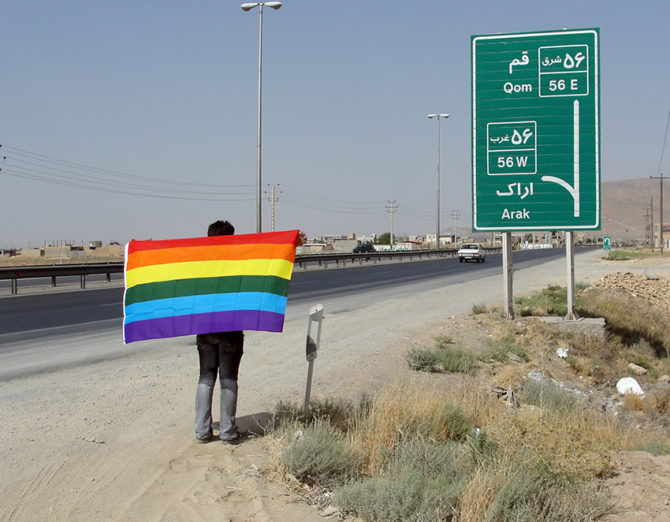