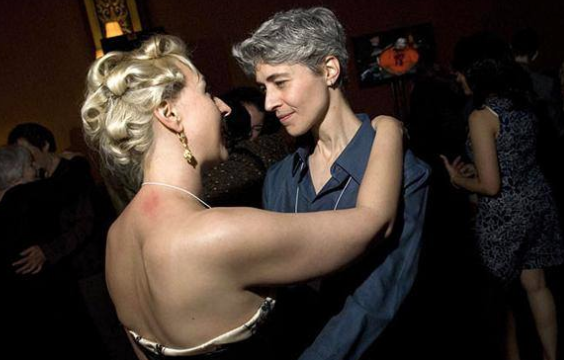 Hollis Bulleit has been called the “First Lady of bourbon,” but the daughter of Bulleit Bourbon founder Tom Bulleit is now accusing her family, and the massively popular brand they still operate, of serious homophobia.

In a lengthy Facebook post attached to a photo of her and her partner (above), she details her experience over the last decade of being excluded from the family — and its business — because of whom she loves. In January of this year, she says she was squeezed out of the company altogether.

“Since Cher and I have been together she has been excluded from ‘the family business’ from the start,” she writes. 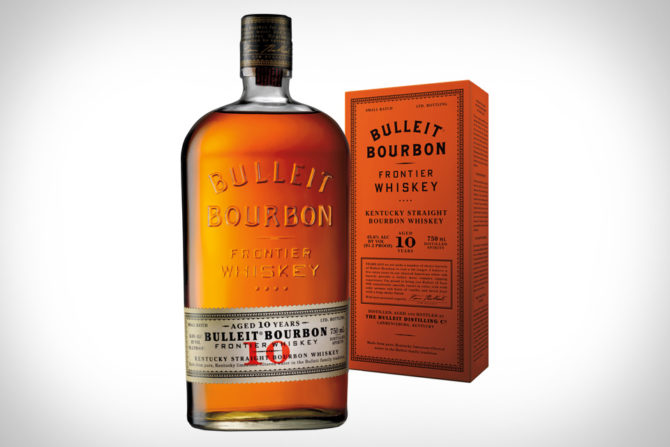 “When my step-grandmother passed I got a text,” she goes on to explain. “In 2008, I was asked to come home for Christmas; yet Cher was not invited. The only holiday that we attended was Thanksgiving in 2016, and then we were promptly uninvited via text from the following core family Christmas.”

But the homophobia Hollis describes being subjected to was entangled in her livelihood since the family still manages the Bulleit brand under the ownership of the Diageo corporation.

“Because family was business and intertwined with a global corporation,” she writes, “I find it odd that I did not benefit from the departments and safeguards that are put into place to either intervene or provide mediation or educational diversity training as would be the expected protocol for employees in this type of situation.

“In light of my experience, I do not understand how the company I worked for is on many of the top 10/ 50/ 100 “best places” for LGBTQIA employees to work.

In a separate post, she writes, “On December 23, 2016 on holiday’s eve, I could never have imagined that I would get an email telling me that I was no longer working for Bulleit or representing the brand.”

“After ten years of experience, one could conclude that no one knew what to do with a non-straight woman besides ignore me and reap the benefits of my relationships and sales. Shortly after coming out the closet a decade ago not one family photo has been taken of me (or with me and Cher) with the core Bulleit family… For the past decade, I have held these secrets.”

“Everything is not okay. Everything is far from okay. Our president just tried to impose a transgender military ban – wake up. Unfortunately people know the “right” things to say, but they do not believe them – it translates to hidden homophobia, transphobia, and racism. I should never have been put in a position to hide my family’s homophobia or my company’s complacency in order to keep my job. I did nothing wrong. I have nothing to be ashamed of. But the punishments, the silent treatments, and the threats continue. When you chose to be silent in the face of this type of behavior you are not being well mannered. You are choosing to hide because you can and you are protecting yourself. Which on a personal level leaves people like me isolated, powerless, and vulnerable to powerful institutions.”

Her full posts are included below:

I believe that the subject of homophobia needs to be addressed based on some of the conversations on the page. One is…

So many people have been supportive of me over the last months; therefore I would like to share the extent to which I…