UPDATE: Scotty Bowers passed away on October 13, 2019. Find one of our favorite posts about him from the archives below: 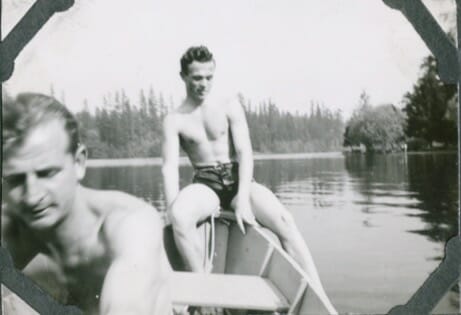 At age 95, Scotty Bowers is everywhere.

The author and former proprietor of a legendary filling station (as it were) brothel during Hollywood’s Golden Age just enjoyed the release of Scotty and the Secret History of Hollywood, a documentary about his life and career, on July 27 (it’s now playing in theatres). For the uninitiated, Scotty worked as a self-described procurer of prostitutes and hookers to Hollywood’s elite from the 1940s onward. In the new documentary on his life, he dishes on everyone from Cary Grant to Katherine Hepburn to Marlon Brando to Charles Laughton, revealing who was into what, and who did what with whom. (Spoiler alert: Scotty did just about everything.)

That same week, the city of West Hollywood also awarded him the key to the city at a formal ceremony for helping to create a safe space and his defense of the LGBTQ community long before the Stonewall Riots. Oh, and at age 95, Scotty is still working. Yes, he still works as a hooker and private bartender. At 95. Well, they say if you love a job, you never retire.

Scotty also recently opened his personal archives, releasing dozens of heretofore-unseen photos of himself and his friends and associates in some very hot situations. So hot in fact, we’ve had to censor more than a few.

Have a look-see and enjoy the view, as well as a glimpse into the homoeroticism of yesteryear. 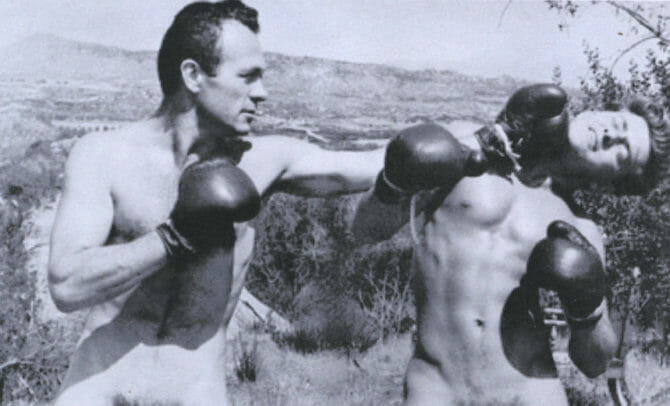 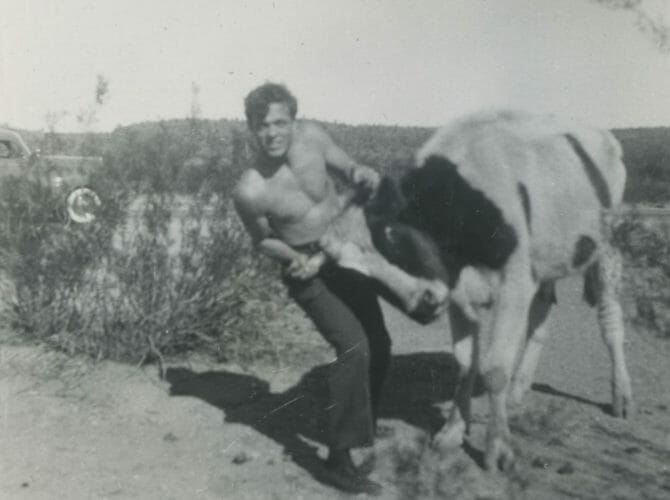 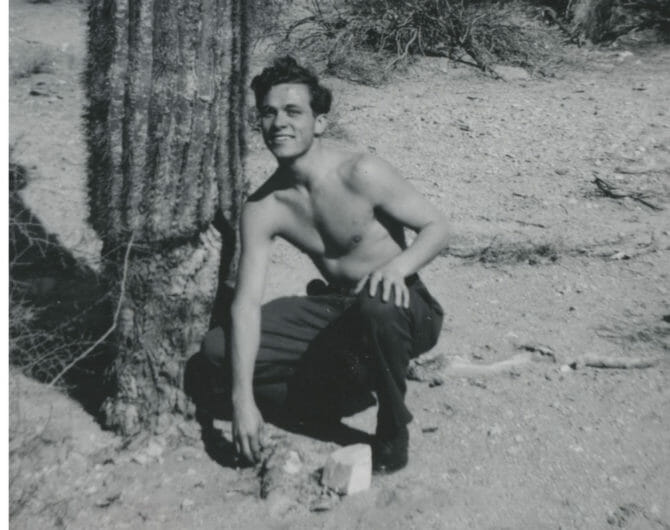 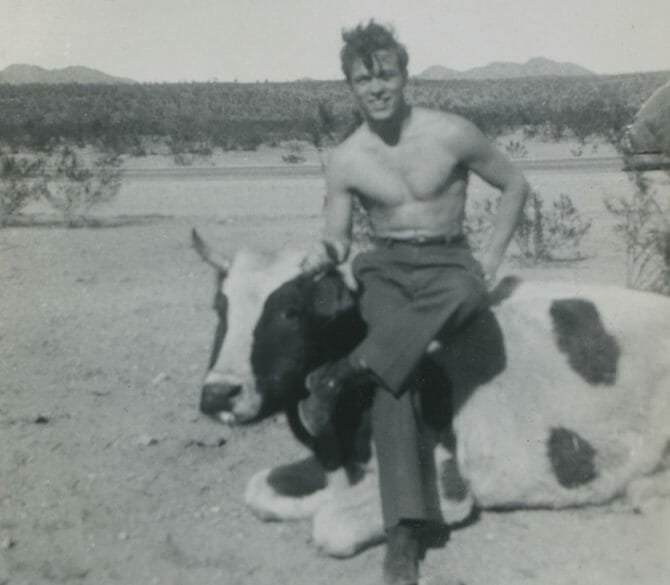 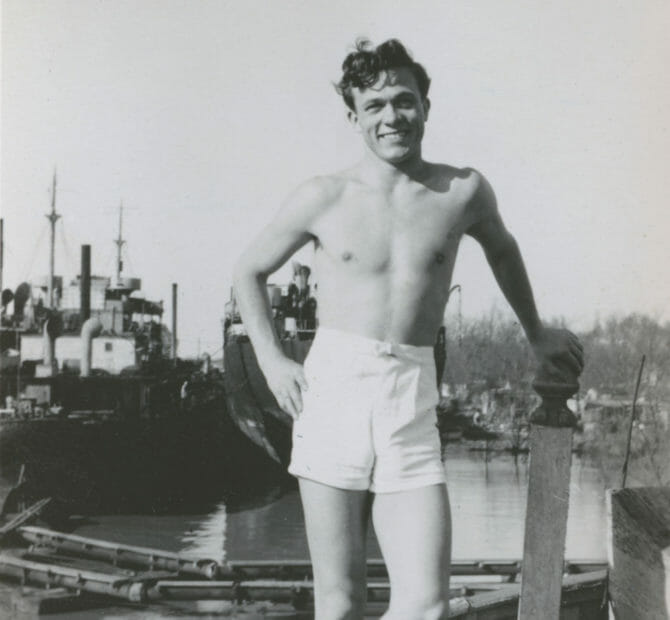 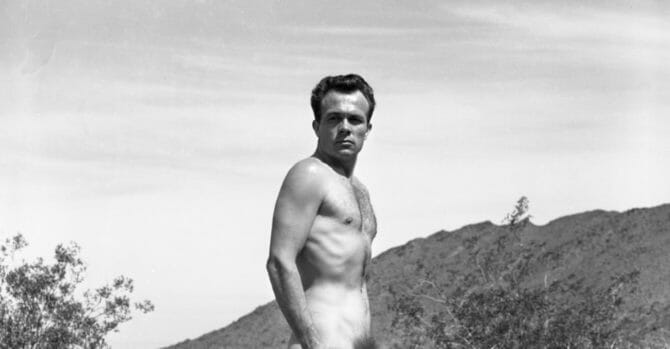 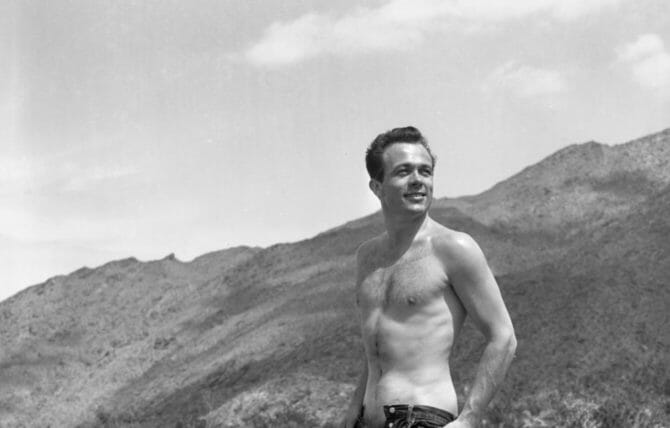 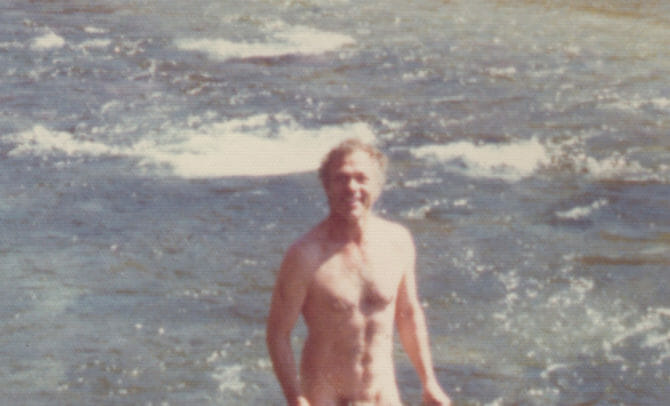 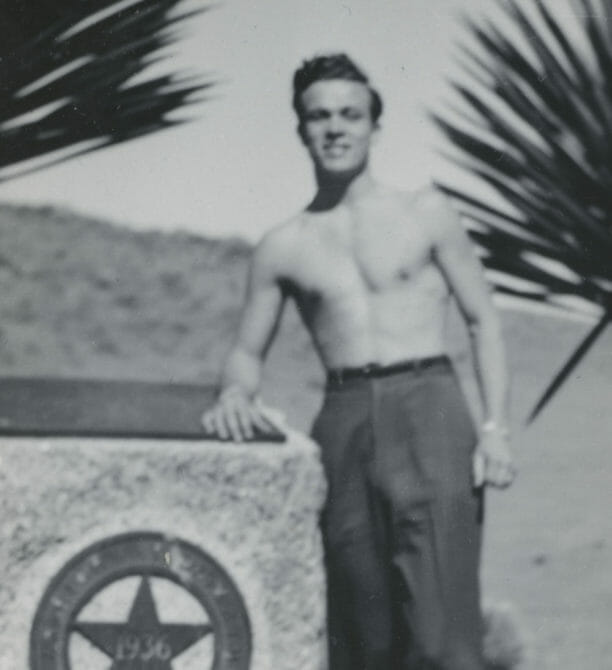 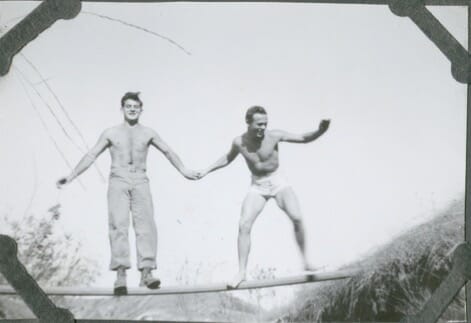 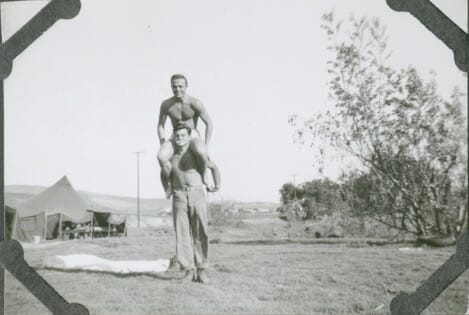 Scotty and the Secret History of Hollywood is in theatres now.