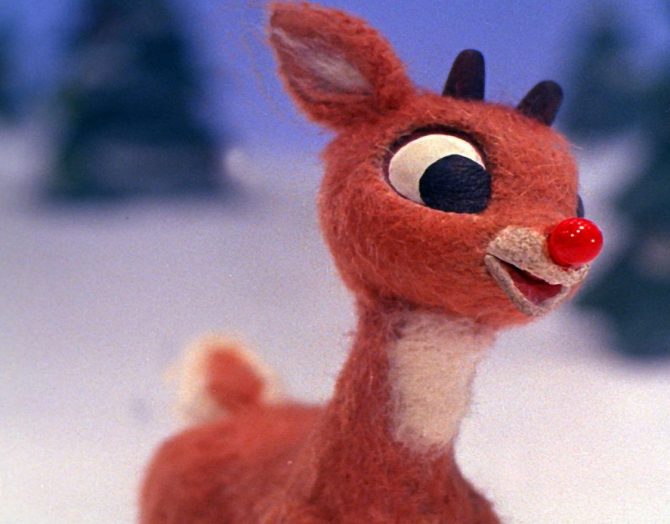 In her piece, Boylan said the beloved holiday classic offers a positive and life-affirming message to LGBTQ kids: “It gets better for misfit reindeer, too!” And she’s kinda right. The film does send that message. And, hey, maybe Rudy’s gay?!

Well, evidently, Shapiro, who has a history of feuding with trans reporters, found Boylan’s idea the iconic red-nosed reindeer being some sort of queer icon triggering, and it caused him to have a little breakdown on his radio show this week.

“The whole movie feels as LGBTQ friendly to me as any episode of ‘Queer Eye’ or ‘Steven Universe’ or ‘The L Word,'” Shapiro lamented.

He continued, “Can’t you just leave Rudolph alone?! Like, he’s got enough problems without you putting your own issues with sexual orientation on his fragile flying back!”

The 35-year-old homophobe went on to say that “Rudolph doesn’t have sex with any of the other male reindeer!” and that he’s “tired of the hijacking of children’s literature and children’s specials to promote political viewpoints on sexual matters.”

“Like, it’s a piece of children’s literature,” he griped. “Cut it out!”

Ben Shapiro attacks the LGBTQ community for saying they relate to Rudolph the Red-Nosed Reindeer: "Can't you just leave Rudolph alone? Like, he's got enough problems without you putting your own issues with sexual orientation on his fragile flying back" pic.twitter.com/TxoQs4DQh1