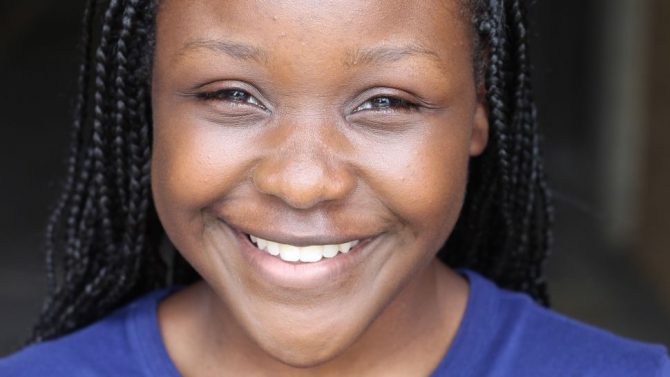 Following a controversy over homophobic tweets, producers have dropped actress Seyi Omooba from an upcoming UK production of The Color Purple in which she would have played a bisexual character.

The controversy began after Hamilton star Aaron Lee Lambert tweeted out screenshots of a 2014 tweet made by the actress in which she deemed homosexuality immoral. She also claimed that people are not born gay, and seemed to imply that Christian faith can “cure” same-sex attraction. The Color Purple is widely considered a seminal work of queer literature, as it concerns an abused wife named Celie who undergoes a transformation after falling in love with another woman. Naturally, the revelation of Omooba’s tweets sparked an immediate backlash for casting a homophobe in an LGBTQ role.

@Seyiomooba Do you still stand by this post? Or are you happy to remain a hypocrite? Seeing as you’ve now been announced to be playing an LGBTQ character, I think you owe your LGBTQ peers an explanation. Immediately. pic.twitter.com/GK2xbzZYgy

The production of The Color Purple would have seen Omooba perform at the UK venues The Curve and Birmingham Hippodrome. Now spokespeople for both venues have released a statement explaining that Omooba’s role will be recast.

In part, it read: “The comments made by Seyi in that post have caused significant and widely expressed concerns both on social media and in the wider press. Following careful reflection, it has been decided that Seyi will no longer be involved with the production. This decision was supported by the Authors and Theatrical Rights Worldwide. The audition process, as ever, was conducted professionally and rigorously, led by an exceptional casting director with actors who are evaluated on what they present in the audition room. We do not operate a social media screening process in the casting of actors.”

Neither venue had further comment on the matter, and no announcement has been made as to who will replace Omooba in the role.