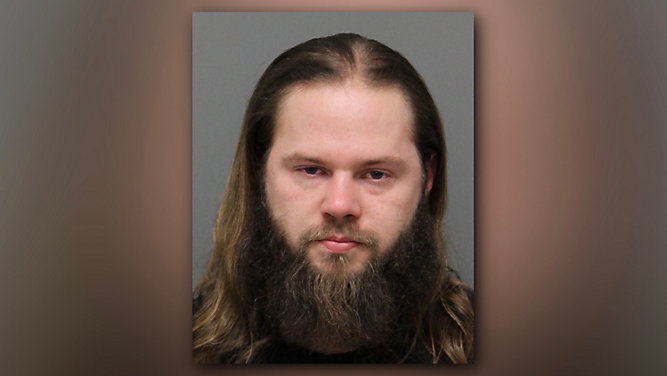 An armed 27-year-old man with a rap sheet the length of a Costco shopping spree receipt was arrested after sputtering antigay vitriol outside of the gay Ruby Deluxe bar and nightclub in Raleign, North Carolina.

Grayson Pittman (who may or may not be gay?) has been arrested 12 times since 2010, and was carrying an illegal handgun, a knife and a taser in a backpack as he attempted to enter the bar.

He was turned away at the door for behaving aggressively, and that’s when he pulled out the gun.

Tim Lemuel, the owner of the bar, said he is concerned about security moving forward and will be implementing a no backpacks rule.

In an odd turn of events, Pittman posted an apology to Facebook after the incident: