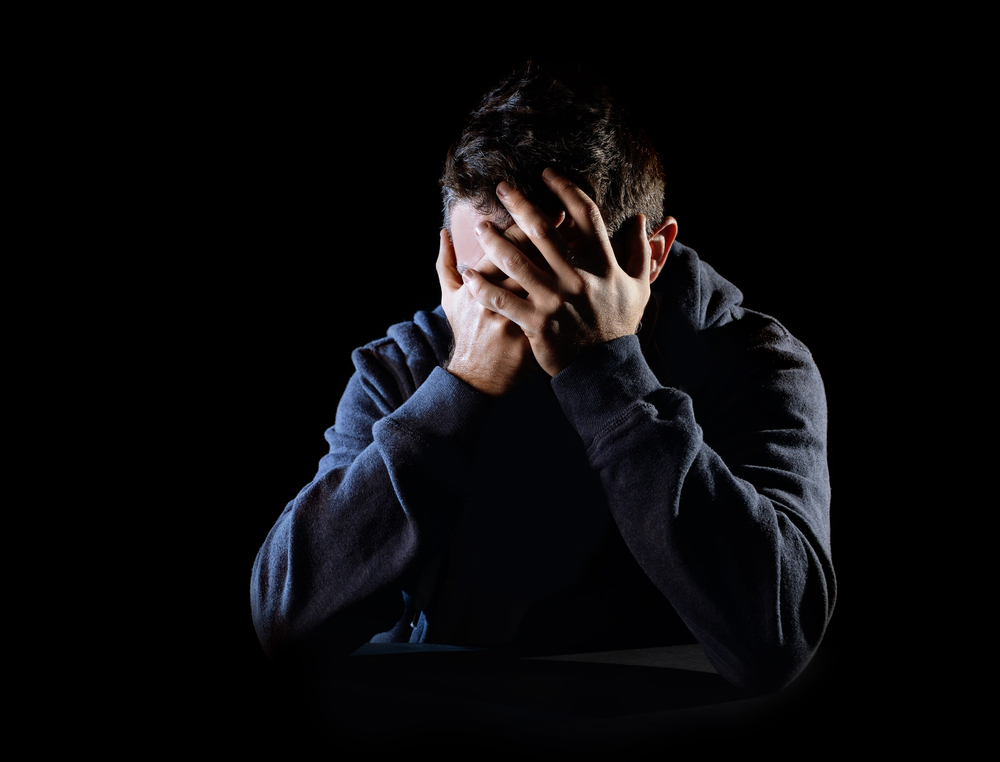 On May 5, 2017 at 5am in London’s Dalston district, nine men attacked others with acid while shouting homophobic slurs. Two men were injured with the acid, the attack was caught on camera, and the attackers were recently sentenced to varying time in prison.

While initial reports claimed the attack occurred outside of the gay bar Dalston Superstore, it actually occurred 2.5 hours after the bar closed. All of the gang members had Turkish names. It’s unclear if any of the victims were actually gay.

The gang initially targeted one man, punching, kicking and stomping on him. When they saw another man recording the attack on his phone, they targeted him. His friends intervened and a brawl erupted between the two groups.

That’s when an assailant named Huseyin Onel squirted acid from a plastic bottle onto the second man’s face. The physical attack left the man with a broken eye socket, but the acid did not damage his eyesight, something the doctors called “miraculous.”

Related: Maniac Who Put Hydrochloric Acid In Lube Dispenser Gets No Jail Time

A court recently sentenced Onel to 17 years in prison for using a substance to cause gross bodily harm. His cohorts, Mehmet Tekagac and Oner Ardic, received sentences of 14.5 years and 14 years for the same charge, respectively.

The rest of the gang were sentenced from 30 to 18 months and had their driver’s licenses suspended for speeding away from the scene of the crime.

Bel0w is recorded video of the attack. In it, you can see the attackers using white water bottles to squirt acid onto others.

Weirdly, the United Kingdom has one of the world’s highest number of acid attacks per capita, according to Acid Survivors Trust International (ASTI). The ASTI estimated 601 acid attacks in the UK during 2016.

“Primarily, acid attacks are used to settle disputes, enact revenge and rob people, increasing in number at a time when all violent crime is skyrocketing,” VICE News writes.

The cruelest part of acid attacks is that they seek to permanently disfigure their victims, creating physical and psychological scars that can last a lifetime. Acid quickly burns through skin, fat and bone. Victims often lose their sight, hearing or ability to breathe through their noses — they can even die because of sepsis infections from their injuries.