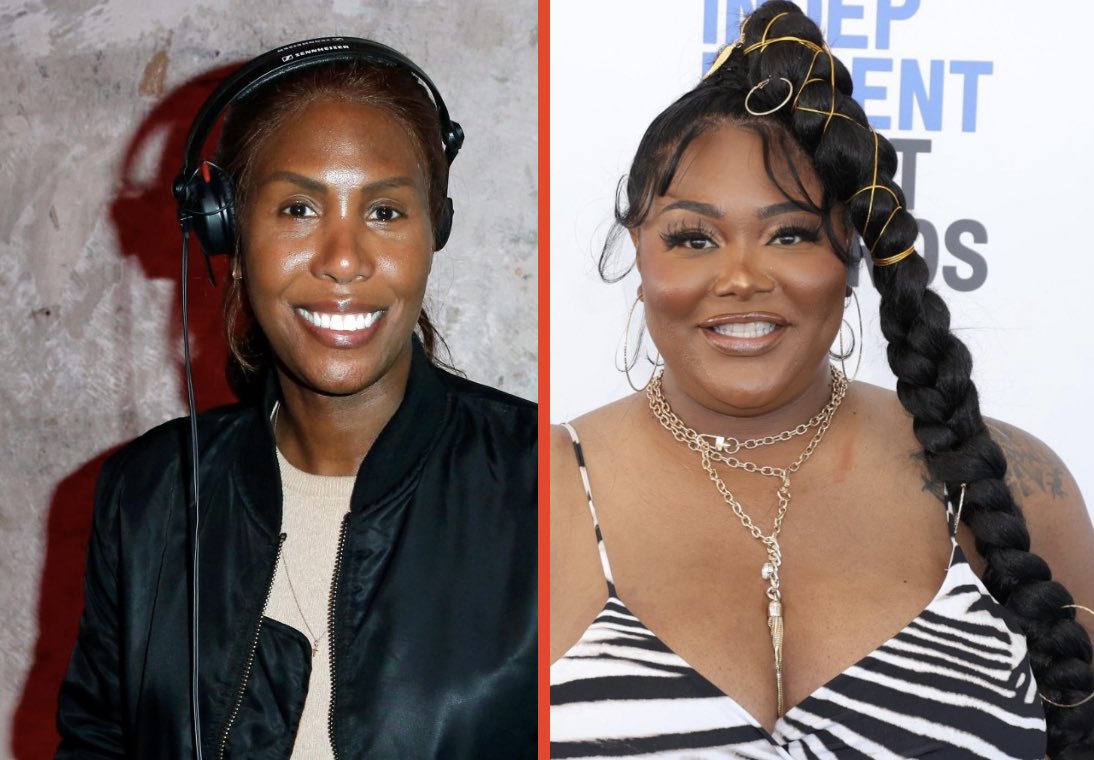 Honey Dijon and Ts Madison have been making moves and breaking barriers for years. Now, with a little help from Queen Bey, these two have put transness at the top of the charts.

With Renaissance tracks “Cozy” charting at #30 and “Alien Superstar” at #19, Dijon and Madison have become the first two out trans folks in the Top 40 of the Billboard Hot 100.

There have been Top 40 entries from some out nonbinary folks like Sam Smith or then-closeted acts like Teddy Geiger, but these Renaissance numbers are the first to put full-out trans entertainers on top.

Dijon, a renowned house DJ from Chicago, lends her “unique” musical flair as a writer on “Alien Superstar”. Madison joins her on “Cozy”, supplying outro lines that espouse her Blackness.

The lines are pulled from this Ts Madison video published around the Black Lives Matter 2020, where she specifically talks about the experience of living as a Black trans woman:

“Cozy” is a pretty strongly Black and trans-directed song, with Beyoncé playing Ally-in-Chief and warning bigots, “Don’t f*ck with my sis.”

Putting out lines like “she’s a God, she’s a hero/she survived all she’s been through” while bringing these Black trans women to the forefront sends a pretty clear message.

She even spends the second verse waxing poetic about the colors of the trans/POC-focused Progress Pride flag:

Related: If the new Beyoncé single tugged on your wig, these 5 house tracks will snatch you bald

This pair in particular have surely put in the work to make the title they’re claiming now.

Dijon has put in decades of work DJing and doin music production, and Madison has been doing everything from Zola and Bros to Rupaul’s Drag Race and The Ts Madison Experience.

These two have paid their dues and then some to reach where they are now, so etching their names in the history books just feels right.

If you somehow haven’t heard the maximization of this joint slay, check out “Cozy” here: