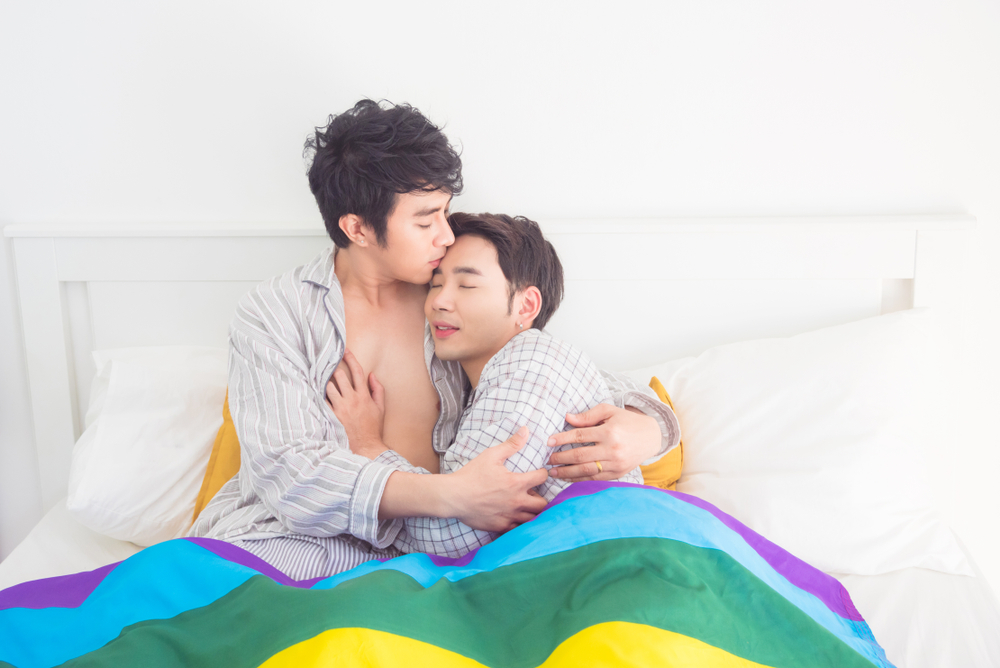 Bulgaria and Hong Kong have both made history by recognizing two separate same-sex marriages in landmark occurrences in their respective histories. To be clear: Neither country has legalized or started conducting same-sex marriages. But let’s take a quick look at both cases and what they still might mean for the regions.

Australian-born Cristina Palma married her partner of 15 years, her French-born wife Mariama Dialo, three years ago in France. When Palma applied to continue her residency in Bulgaria in 2017, the country rejected her marriage as invalid since the Bulgarian government hadn’t sanctioned same-sex unions.

Palma sued and won her lawsuit in June 2017. But even though the government promised to appeal the ruling, yesterday a court recognized her marriage, possibly because of a June 2018 European Court ruling stating that European Union (EU) member nations must recognize same-sex marriages from other EU nations, even if they don’t offer same-sex unions within their own borders.

If more foreign-married same-sex couples begin pushing for Bulgaria to recognize their unions, it could soften anti-LGBTQ attitudes in the largely Orthodox Christian nation.

As for Hong Kong, a court decided in Sept. 2018 that the country must recognize foreign-married same-sex couples in matters of immigration and residency. Then last month, a civil court ruled that the country should provide benefits to a foreign-born spouse of a gay Hong Kong resident.

Those rulings effectively laid the groundwork for Hong Kong’s tax department to start recognizing same-sex couples just this week. Yet again, this recognition is limited to foreign-married same-sex couples.

While this might not seem like a big deal, Hong Kong could become the second Asian region to legalize same-sex marriage, following in the footsteps of Taiwan. In order for that to happen, the country’s highest court would have to recognize it as a constitutional right, just like Taiwan’s did.