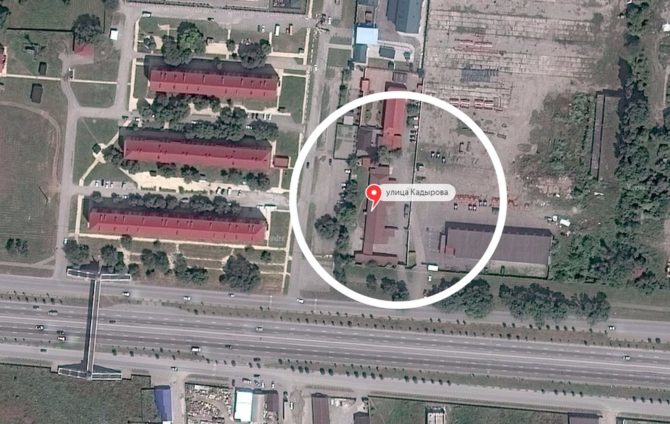 This is rather alarming.

According to European analyst and former State Department staffer Paul Goble, the concentration camp is located in former military headquarters in Argun. The reports come just one week after government officials in the region were accused of detaining and murdering gay men.

Chechnya (a.k.a. the Chechen Republic) is a federal subject of Russia located in the North Caucasus, in the southernmost part of Eastern Europe, about 60 miles from the Caspian Sea. It has a population of about 1.2 million people.

Police have been preying on gay men using social media, luring them onto dates and then arresting them. According to Novaya Gazeta, a newspaper known for its criticism of the Russian government, the men are being given an ultimatum: promise to leave the republic or be killed. The goal, the paper says, is “the complete cleansing of Chechnya from men of non-traditional sexual orientation.”

One former inmate claims police demanded he pay them bribes in exchange for his survival. Another says he and several others were tortured in an effort to force them to divulge the names of other gay men they knew.

“We are working to evacuate people from the camps,” Svetlana Zakharova, from the Russian LGBT Network, tells MailOnline. “Some have now left the region. Those who have escaped said they are detained in the same room and people are kept altogether, around 30 or 40. They are tortured with electric currents and heavily beaten, sometimes to death.”

The government, however, insists no such purge is underway. Why not? Because, it says, there simply are no homosexuals in Chechnya. ”

“You cannot arrest or repress people who just don’t exist in the republic,” a spokesperson told the state news agency Interfax.

“The story is very much developing,” Sokirianskaia tells MailOnline. “Victims are escaping.”