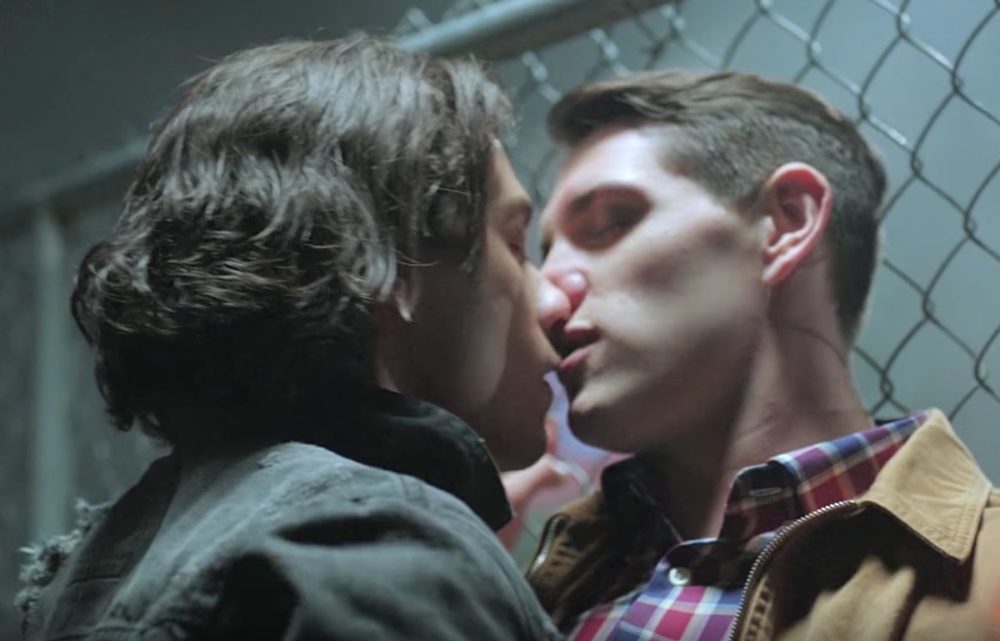 Expect Riverdale’s Kevin to get a whole lot more action.

“I think what’s cool about Kevin in season two is we kind of explore many different kinds of love interests. The same way that high schoolers do. Some are people you just meet, but are quick; sometimes you find a long-lasting relationship. We kind of delved into a few different kinds of relationships in Season 2. I think a bigger, more long-term relationship is coming for Kevin very soon.”

Here’s how that played out last season:

The trailer for season two of Stranger Things has it all: Eggos, cardboard Halloween gravestones, Ghostbusters references, a John Carperter-esque soundtrack, eldritch vapors, a screaming Winona Ryder being all “What is wrong with my boy?!”, latches unlocking by themselves, terrifying tentacles, hazmat suits, kids fighting very wriggly Lovecraftian creatures with measly slingshots but lots of faith and gumption, bats with nails… but no Barb.

Where the hell is Barb? Goddamn it, Barb.

Jane Lynch is popping into Will & Grace next week to play a counselor at a conversion therapy camp called Camp Straighten Arrow.

Jack’s son Elliot (Michael Angarano) returns — with a son of his own named Skip (Jet Jurgensmeyer).

The synopsis says, “Skip needs the kind of help only Will (Eric McCormack) and Jack can provide.”

Again, the name of that camp is Camp Straighten Arrow.

Familiar with James Whiteside?He’s a member of NYC drag group The Dairy Queens, a principle dancer with the American Ballet Theater, and, as JBDubs, a totally crazed performance artist who occasionally terrifies everybody with videos like this…

Make no mistake: We are way into this. Way way.

What happens when you’re on Grindr but also, like, really really hungry? NewNowNext got their hands on this below Grindr exchange, and we thought it wise to share it with you. Suddenly, we’re starving. 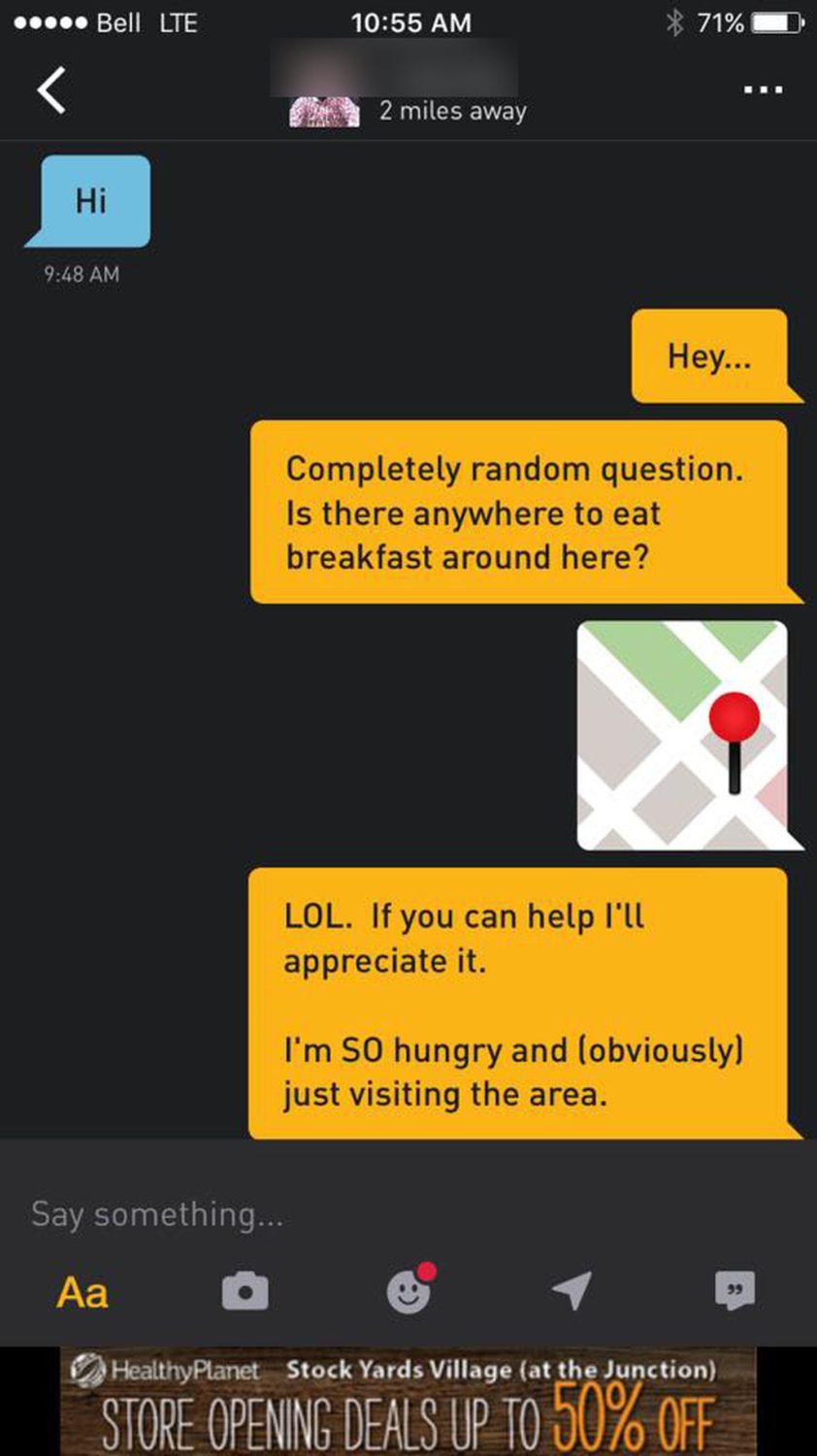