Libras are born between September 23rd and October 22nd. They are one of the three air signs (alongside Gemini and Aquarius) who are known to be intellectual, communicative, and spontaneous.

Celebrities like Kim Kardashian, Bruno Mars, and Zac Efron are also Libras, proving that this sign has a lot of attractive qualities. Keep reading for the top characteristics that make this zodiac sign so irresistible!

One of the most common traits of a Libra person is their natural charm. The Libra sign is ruled by Venus, the planet of beauty, romance, and pleasures. Most Libras could be described as big flirts and have the ability to charm people into romantic relationships.

People also find Libras so attractive because they gravitate towards the finer things in life. This means that Libras are often cultured, smart, interesting, and trendy. Plus, they’re often impeccably dressed! 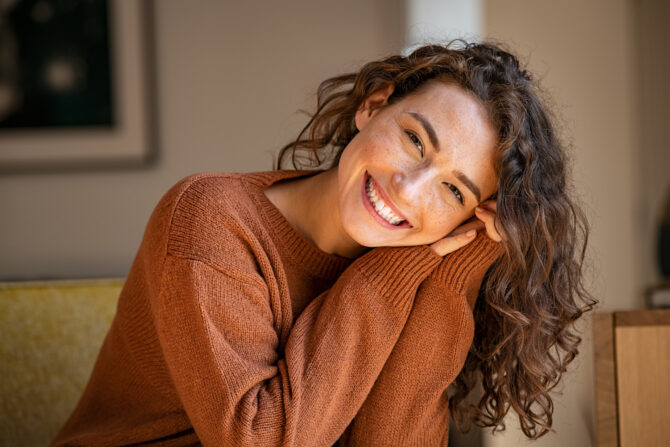 People under the Libra zodiac sign love being around people. It’s usually easy for these people to forge a good relationship with the people they meet because of their friendly and warm disposition. They can lighten up the mood immediately, even when around strangers.

Not a lot of signs in astrology are as extroverted as Libras. Being around people and meeting people are their bread and butter as the Libra sign thrives on companionship. They love to surround themselves with interesting people to make life more exciting.

Libras have brains that are “always on”, and this is one of the traits that make them irresistible. People often admire that people with the Libra zodiac are smart and critical thinkers who know how to defend themselves with reason.

Libra people are also great conversationalists. Their way with words comes from their very vivid imagination, which is why they’re also one of the zodiac signs that are great problem-solvers. 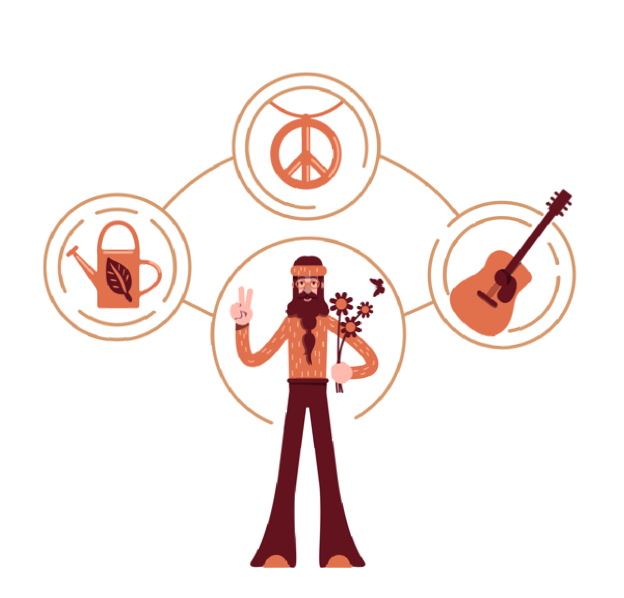 Libra people know how to see the beauty in everyone and every situation. They see things from the bright side and have high hopes that things will fall into place. This quality makes them great friends, as they can give you advice and remind you to stop and smell the flowers, even in moments you might hate.

Libra’s laid-back and lighthearted approach to life is especially attractive to people who easily get anxious. Libra men and women try not to overthink when things don’t go the way as planned. Certainly everyone can benefit from this sign’s outlook in adverse times!

Libras Have A Strong Sense Of Justice

Fairness is central to the Libra personality as the zodiac sign symbolized by the scale. They crave balance and are very open-minded, which naturally makes them want to make sure everyone is heard, especially in times of conflict.

Libras love being in a relationship that is peaceful and harmonious. This makes Libra people non-judgmental and good listeners. And nothing is more attractive than a person who is willing to pause and hear you out before making judgments.

A quality like this prevents Libra from listening to gossip as truth. Seeing proof satisfies Libra’s need to be fair to everyone, which makes them automatically skeptical at first. 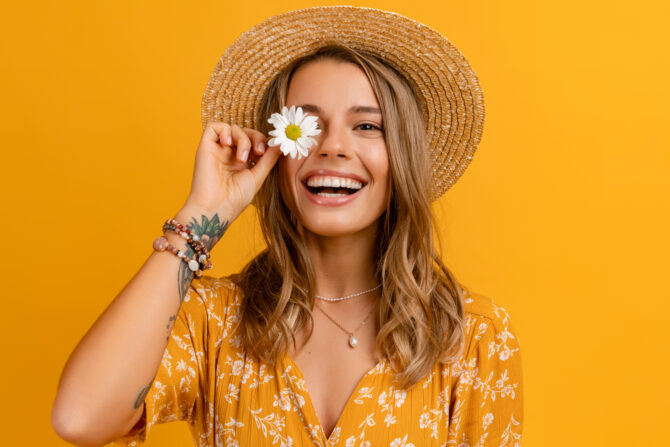 Libras might be a complex sign to some people, but if you dive deep, it makes sense why people find Libras so attractive. They are the whole package: the looks, the brains, and the charms – qualities that make Libra people sexy inside and out.