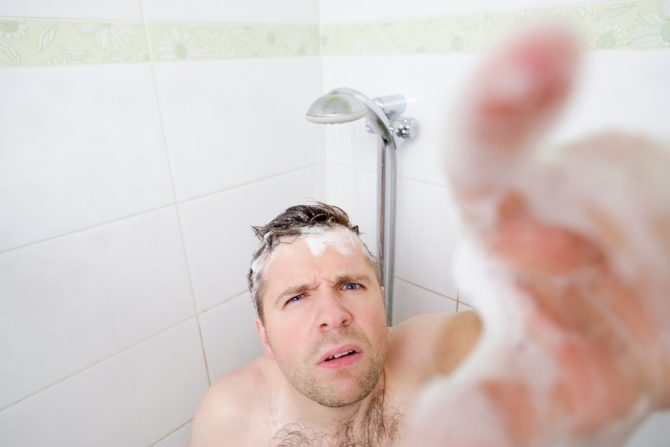 Well, this is creepy.

Over 1,500 hotel guests were secretly recorded in their rooms by voyeuristic hotel staff in South Korea.

Two men were arrested this week after allegedly recording literally hundreds of unsuspecting men and women in their rooms and then live-streaming the footage online for paying customers to get off on.

Related: Man who tricked over 150 straight dudes into having sex with him on spy cam is headed off to prison

Another pair of men are also being investigated in connection with the scheme, police say.

The elaborate spy cam operation involved 42 rooms in 30 hotels and motels in 10 cities all around the country. 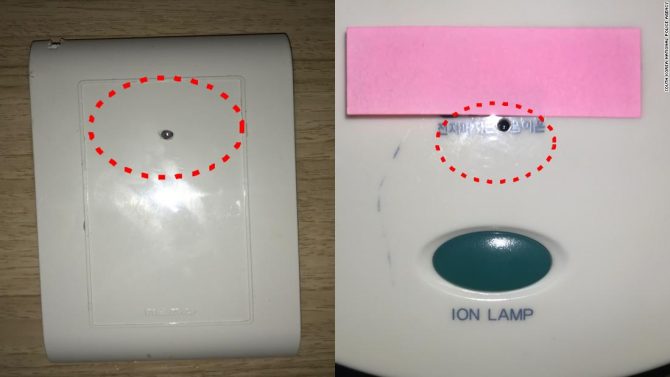 So far, police say they believe the men acted independently and without the knowledge of the businesses.

Cameras were hidden inside digital TV boxes, wall sockets and hairdryer holders and the footage was streamed online, the Cyber Investigation Department at the National Police Agency said in a statement.

The site had more than 4,000 members, 97 of whom paid a $44.95 monthly fee to access extra features, such as the ability to replay certain live streams. Between November 2018 and this month, police said, the service brought in upward of $6,000.

CNN also reports that South Korea has a seen a huge uptick in cases involving spy cams and illicit filming. In 2017, nearly 6,500 cases of illegal filming were reported to authorities, up from 2,400 in 2012.