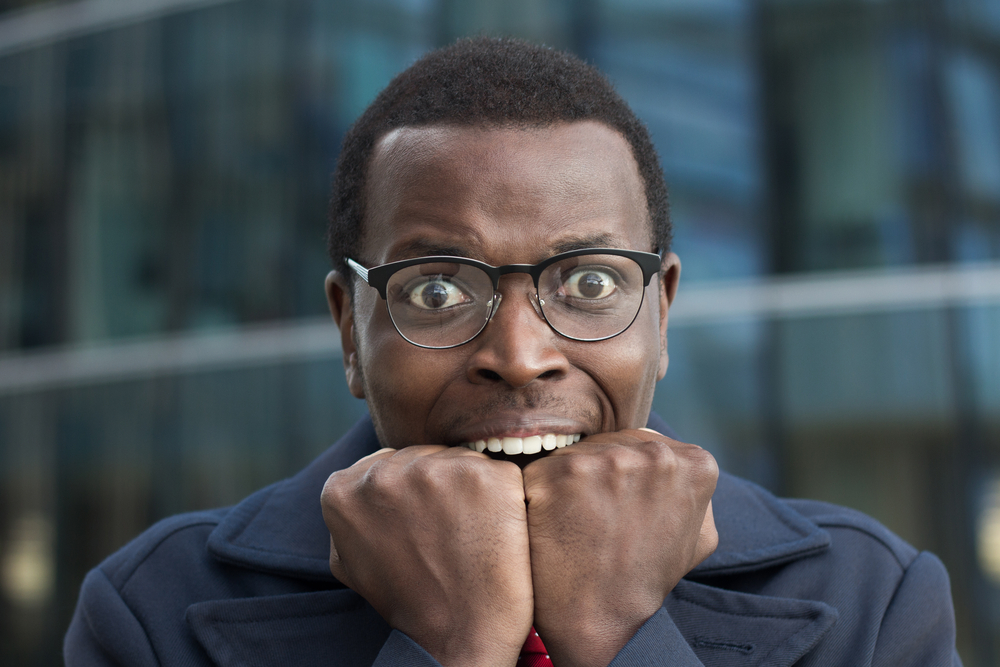 A recent study published in the Journal of Clinical Endocrinology & Metabolism found that men who grew up in environments polluted with Perfluoroalkyl compounds (PFCs) had penises that were 12% shorter and 6% thinner than the penises of men who grew up elsewhere.

Padua is one of four world regions with very high levels of PFC pollution. (The three others are in Dordrecht, Netherlands; Shandong, China; and West Virginia, USA).

PFCs can easily enter the body through inhalation, drinking or eating. When ingested, PFCs have a nasty habit of binding to the body’s testosterone receptors, preventing the male sex hormone from fully developing young men’s bodies during puberty.

This may not seem like such a threat if you’re already past puberty, but PFCs have also been linked to testicular cancer and lower sperm counts.

The study’s lead researcher, Andrea Di Nisio, told IFL Science, “I do not feel safe anyway, because PFOA is only one of hundreds of possible PFC compounds, and they can all be dangerous… therefore it is very hard to avoid any contact with any PFC.”

It makes sense if you’re concerned. But if it makes you feel any better, a September 2018 article in GQ showed that chemicals commonly found in everyday plastics are making us all infertile anyway. Oh, modern life!