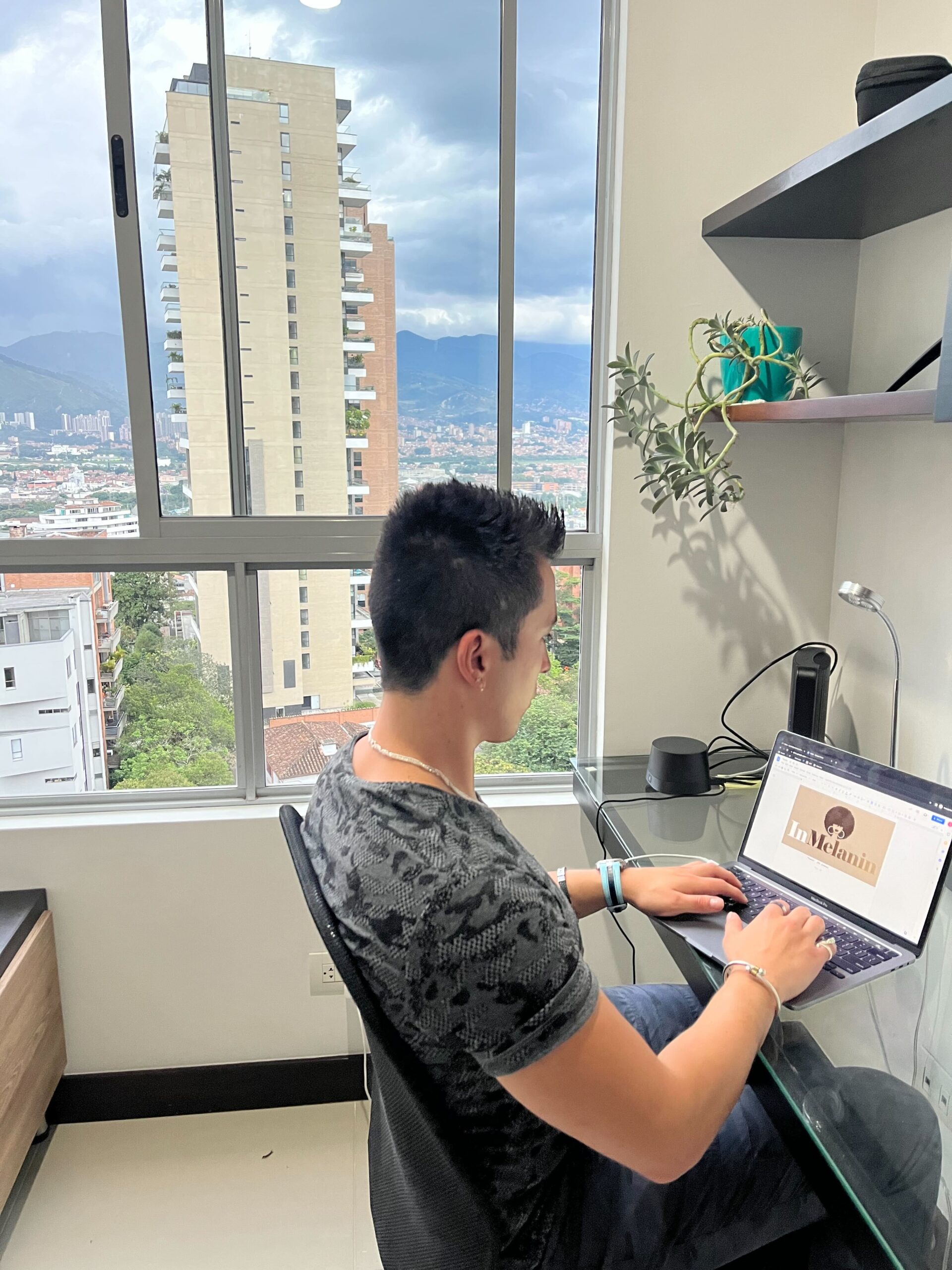 Online gay hookup culture typically involves sending a couple of images first and receiving some back. ‘What’s up?’ leads to ‘not much,’ and the parties in question confirm to be looking for now after approving each other’s facial features and bone structure and, perhaps, shape and size of genitalia.

One hosts and the other travels.

Through all this, though, hopeful lovers often consider dialogue unnecessary. The step-and-repeat nature of gay apps like Grindr makes it almost irrelevant.

“Not looking for endless chatting,” users proudly advertise, but what they mean is none at all. You better experiment with Tinder if you’re hoping for banter. But in practice, interactions there can feel like snail mail because you’re not talking to potential dates or mates in real-time.

None of this is groundbreaking. Gay men have been having sex like this since the invention of hotlines and public parks. The ability to skip straight to the action garnered Grindr millions of users and paying subscribers. But in embracing technology’s power to facilitate interactions with playmates, we’ve absolved ourselves from IRL conversation altogether. Nowadays, you’re lucky to be even asked your name.

But through my script-writing, I learned the sensuality of communicating. As a writer, I always understood the power of words and how to weaponize them in all aspects of life. However, my dating life as a modern gay man made it easy to forget how it can enhance mutual attraction. As I created faux scenarios of people meeting, falling in lust, and f*=king, I turned myself on writing these scrips. Grace wanted engaging, creative content and the best kind of dirty.

I felt more intimacy during nights spent alone writing at my desk than with casual romantic encounters in recent memory. I wondered how I could experience more excitement and allure alone than with another guy. I often would have to pause mid-script to rub one out to be able to focus on the work at hand. So I decided to do something unusual: force myself to talk and get to know my lovers before seeing them naked.

Matías was one of the first men I met on Grindr in Barcelona when I lived there for six weeks. His profile showed a muscular thirty-something-year-old who, at 5’9, stood a little shorter than I preferred. But he’s Spanish, I figured. I was still navigating the whole idea of not treating online mates like takeout.

I asked Matías if he had something to drink when walking into his apartment. This visibly caught him off guard, but he fetched beers. We drank it on his balcony; I noticed a painting drying on the side.

I concealed my surprise at the mention of a partner and told him I understood as a writer. My previous boyfriend had done the same for me in New York until I achieved enough success to make a living on my own. We bonded for the next ten minutes about how annoying it was to decide between passion and financial stability. Then we had crazy sex. Matías eventually invited me back to meet his boyfriend – among other fun things. I also went with them to a rooftop party and excitedly met more people in a city I knew no one. But I wondered if the rest wouldn’t have materialized had I not given us the chance to find more common ground besides our erect penises.

Peaking into Matías’ mind made me appreciate his body more. It’s not like you have to go on a formal date to do this; even twenty minutes of talking on a couch or park bench will inspire more comfort and romance with one another. At the very least, it will solidify this is somebody you want to sleep with. In the age of PREP enabling gay men to throw caution to the wind without condoms, don’t you at least want to know if they’re worth the risk of an STD? You’ll be surprised by how the most attractive person gradually becomes ugly when they open their mouth.

Men, meanwhile, tend to skip straight to the penetration in their fantasies–and in real life. No wonder communication is almost nonexistent among gay men (considering women are taken out of the equation). But could that be making your sex repetitive and, therefore, boring? A poll by Winq, a social polling application for Millennials, found that 33 percent of participants consider pillow talk to be the best part of a one-night stand.

I can’t help but wonder if gay men are missing out on that. An online one-night stand is like a vacation away from the social structures of everyday life. But would you visit Paris and only want to see the Eiffel Tower? According to the poll, another 30 percent surveyed liked the idea of staying for breakfast the morning after. Do gay men even have sleepovers? Personally, I always felt an internal pressure to leave immediately after hooking up. Perhaps, it’s a fear of rejection in overstaying my welcome, or it’s just how we’ve programmed online dating. Wham! Bam! Thank you, Ma’am!

Even most stars on Onlyfans personally know one another from working together, even just from communicating about and coordinating filming together. It’s not as spontaneous as their videos present it. While you can experience great anonymous sex with the right luck and physical chemistry, why not improve your chances? And, maybe, make a new friend or even boyfriend while you’re at it.

Someone who remembers your name is more likely to ask for your number.