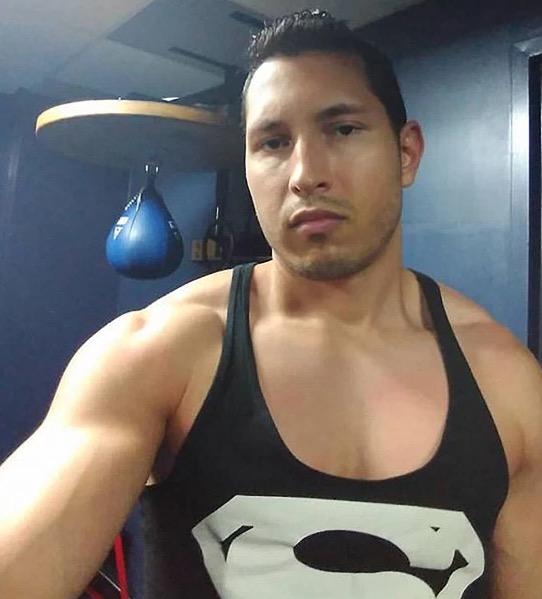 Meet Rob Becerra. Despite just entering his thirties in April, he’s been barred from taking FDNY’s entrance exam — the first open to the public in five years.

“At 30 years old, I’m in the best physical shape of my life,” Becerra, a well-proportioned personal trainer, tells The New York Post.

“According to the FDNY, I’m ready for the AARP.”

The FDNY continues to have some of the most age-restrictive rules in the nation. Chicago’s maximum age is 37. It’s 36 in Houston. Boston? 32 is considered the age where it’s still appropriate for you to run into burning buildings.

Philadelphia, Miami, and Los Angeles have no age caps. 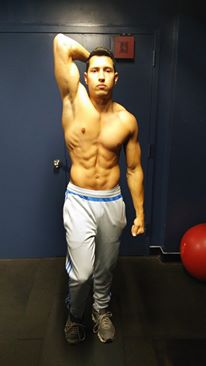 “Talk about age discrimination,” Becerra wrote on Facebook. “You’re telling me I can’t do the job — I’m too old? An outrage at the least, especially for all the people in my age bracket — 30 to 35.”

Related: Straight Bodybuilders Have Something To Say About Bullying

The FDNY does make some exceptions, however. Military vets can have the age limited raised by each year served.

After shelling out $90 million to settle a race-discrimination lawsuit in 2014, the FDNY also hired several black and Hispanic applicants in their 30s and 40s who’d previously been passed over.

Queens-based Becerra tried applying four years ago — which was too late to take the last open exam in 2012. He was determined to apply as soon as he could.

“I always loved to help people,” he says. “It took a little later in life to realize I wanted to be a firefighter.”

Applications opened on April 5. And though only 29, he was turned away.

“It’s disheartening when they tell you you’re too old,” he says.

“I know a couple guys who are 25, and, with all due respect, they’re in nowhere near as good physical shape as I am, yet they have the opportunity. It’s not about age — it’s whether you can do the job.” 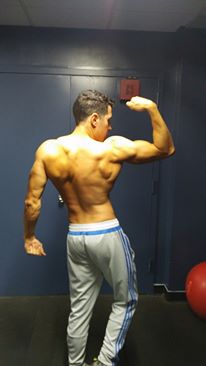 “It’s a shame,” says girlfriend Grace Navarro, who says he comes to the rescue when she’s tired of walking in heels. “Sometimes he’ll pick me up, and carry me for blocks.”

In 2016, City Councilman Andy King introduced a bill attempting to raise the maximum age to 36.

He tells The Post the current restrictions “might have worked in 1950, but people are living longer today and keeping themselves healthier.”

“If a person isn’t in shape, we aren’t hiring them anyway.”

The FDNY reportedly objected, according to the Post, fearing “it might dilute its $10 million minority recruitment drive,” King said.

But FDNY spokesman Frank Dwyer insists the department is “in favor” of increasing the age restriction.