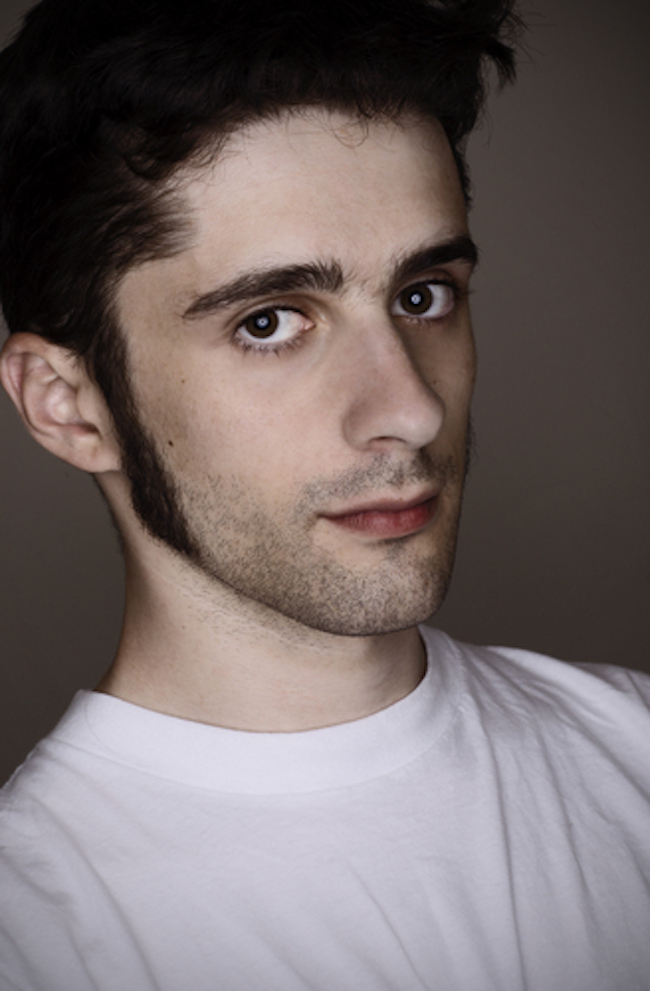 He knows you can’t help who you’re attracted to, and that there’s no accounting for taste.

Still, that’s of little solace to a young teenager who’s distressed that he’s only attracted to straight guys; a classically self-defeating case of wanting what you can’t have.

“I’m always around straight guys,”Marcosoto987 writes on Reddit, “and they drive me insane.”

“It’s like the universe is constantly teasing and mocking me. It’s kinda hard to explain. I hate feeling that. I want to be at peace.”

Rest assured, Redditors around the world wasted no time in giving him their two cents and are doing their best to shake some sense into him.

“A lot of guys are only into people who they know aren’t available,” writes one community member.

“That way they never have to face the possibility of actually getting rejected by someone because there was never any chance of it working in the first place.

Being attracted to other single, gay people means that if one of them rejected you, it might be because of your personality or looks or whatever, and not because they’re not gay.”

“Get to know more gay guys,” says fishpondlifeguard, stating the obvious that nonetheless needed to be said.

“You say that you’re always around straight guys, which as you know aren’t really reciprocating. So spending more time around guys who might be into you could fix that.”

Related: Gay guys share their experiences hooking up with straight men (Hint: It’s not all it’s cracked up to be)

“But as you get older, you’ll be able to seek out queer spaces and meet more gay guys. Maybe you just aren’t attracted to any of the gay guys you’ve met yet.”

“Are you one of those ‘i’m gonna turn this straight guy bi/gay because it’s a contest'” or ‘I’m attracted to very masculine men’ or ‘all the guys I like just happen to be not gay?’

The first annoys me and I’m all pro-LGBTQ. A lot of my friends in college were gay, and my brother is gay, none of them ever had that strange fetish.

If that is you then just realize it’s a dumb fetish much like I”m obsessed with the idea of banging 4 nineteen-year-old cheerleaders with huge boobs and blonde hair all at the same time.

There are plenty of masculine dudes everywhere who are into other dudes, If you try a dating site you’d find them.

Griffin880 has a different perspective:

When you get old enough to move where you want, try to go somewhere that has an active and healthy gay community. That will put you into contact with more people who you could potentially date.”

Anybody share the same hangups? Do you have advice you’d like to offer to this guy? Sound off in the comments below.