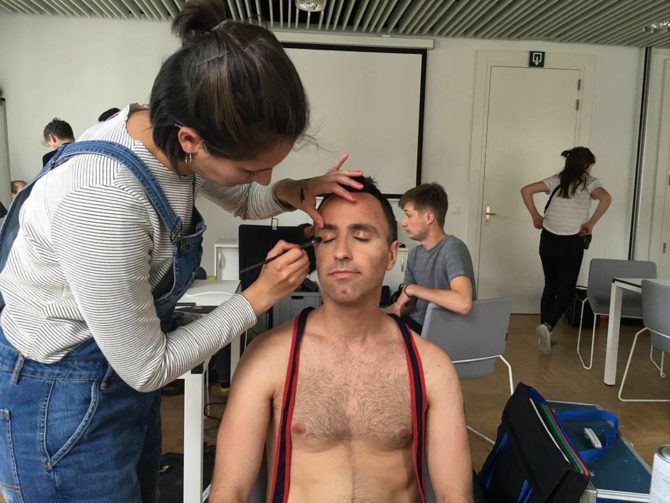 “Mister International Netherlands is a pageant show, now in its fifth year,” Martins explains in a new post published by Gay Star News. “The winner from the main competition goes on to represent The Netherlands in the worldwide contest next year.”

There’s just one catch. The competition is only open to men under the age of 30.

At 34, Martins is too old to complete in that contest. Hence why he’s participating in Mister Senior Netherlands, a new category that was introduced just this year for men over the age of 30. He is competing against men as old at 70. 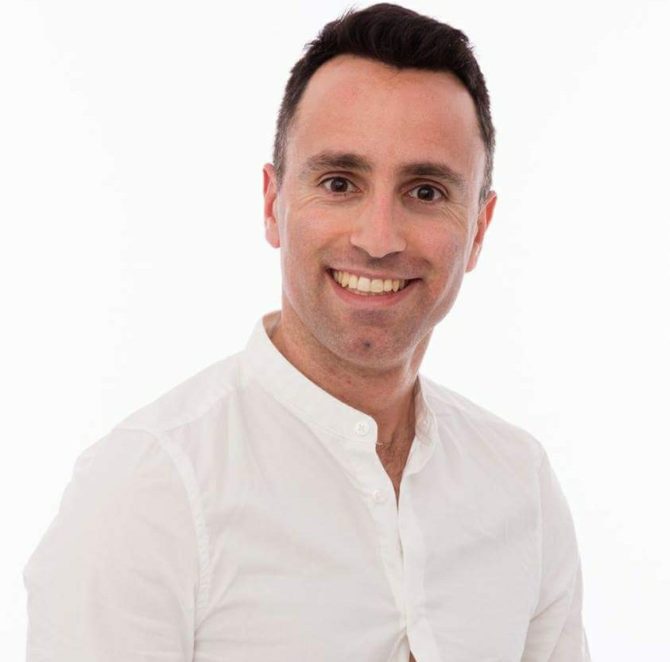 “I wanted to champion a pageant where winning is about more than looks,” Martins writes. “I also feel it is an opportunity to tackle ageism. And let’s face it, that’s a challenge a lot of gay and bi men come up against.”

For many years, I tried to find love or at least friendship in dating sites, both straight and gay. But I realized that in general people were not really interested in getting to know me as a person. They would decide whether or not to meet me based on my photos or my ‘stats’. And sometimes being over 30 is more than enough for people to tell you that you’re too old!

Martins hopes that by competing and talking about these issues, he can help change people’s perspectives on what it means to be “older” in the LGBTQ community. 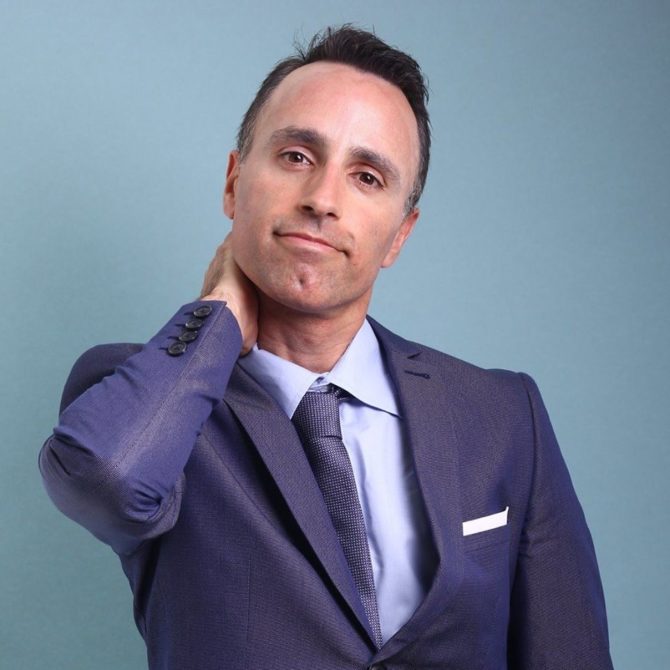 “Mister Senior Netherlands is admittedly a way to build my modeling work,” he writes. “But, more importantly, I want to use this visibility for something greater than myself.”

“Of course, I will try to own that catwalk. But on top of that I always try to be the change that I would like to see in the world, and this is no exception.”

Related: This DILF talks agism and how turning 50 was the best thing to happen to his sex life