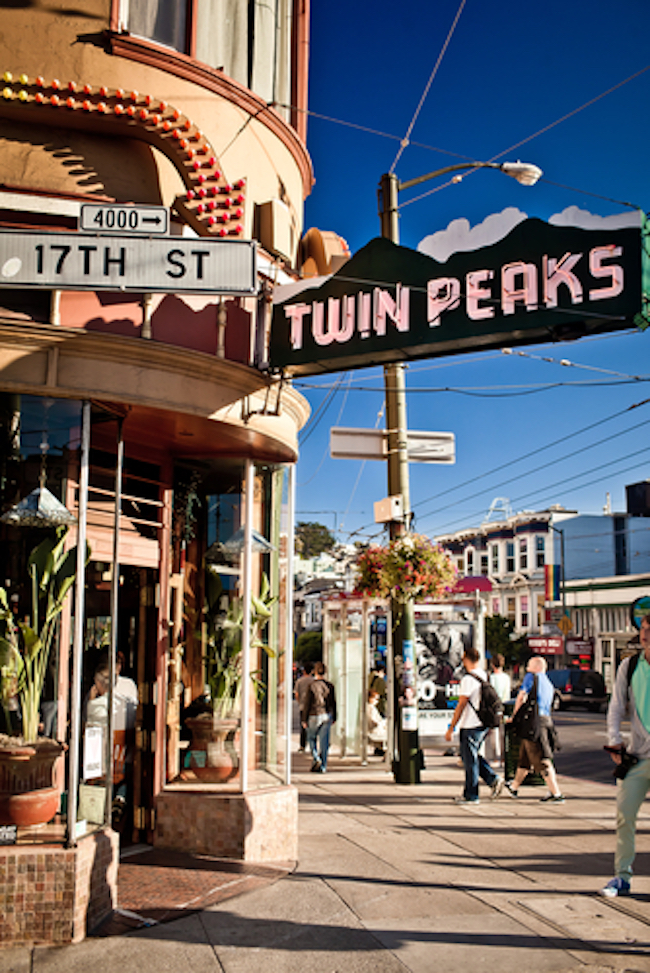 “I live close to San Francisco,” he texted an undercover federal agent that he believed was an Islamic State operative.

“That’s like the gay capitol [sic] of the world. I’m going to handle them right. LOL.

I’m going to place a bomb in a gay club…

I’m going to tear up the city.

The whole Bay Area is going to be up in flames.

My ideas are genius.

According to authorities, Al Haggagi seeked employment with the Oakland Police Department to steal weapons.

His attorneys claim he was just a swaggering ass. To paraphrase.

“There is a bit of a disconnect between Mr. Al Haggagi’s words and his actions,” says Hanni Fakhoury, who wisely isn’t representing him anymore. “Very stupid and very inappropriate and very disturbing puffery.”

His new lawyer Mary McNamara claims Al Haggagi dropped the subject and several months went by where, like, he wasn’t going around talking about killing hundreds of people.

“Mr. Al Haggagi ran away when he believed that things had gone beyond talk with the undercover agent,” she tells KQED.

She claims he “never re-engaged with him and never took any steps to commit any violent act.”

“He is a peaceful, sociable and well-liked person.”

“He is also young and naïve. It appears that he allowed himself to be drawn into conversations that he should have been far more suspicious of.”

A classic case of blame the undercover federal agent.