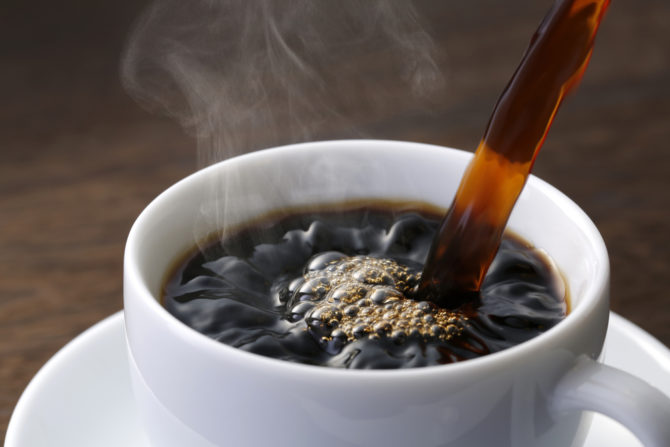 All Bestherbs Coffee LLC instant coffee products are being yanked from grocery store shelves after the FDA discovered they contained a similar ingredient found in Viagra that could potentially give men spontaneous, hours-long erections.

The ingredient is desmethyl carbodenafil, which structurally similar to sildenafil, the active ingredient found in the performance-enhancing drug.

The discovery has prompted Bestherbs Coffee LLC, the North Texas company behind the product, to voluntarily recall the product nationwide. The FDA says the undeclared chemical could pose problems when paired with nitrates, which are often found in drugs prescribed to “men with diabetes, high blood pressure, high cholesterol, or heart disease.”

The instant coffee also contains undeclared milk, it was discovered, which could be bad news for people who are lactose intolerant.

Albert Yee, the man behind Bestherbs, first began importing the coffee from Malaysia a few years ago after seeing how popular it was there.

Gee, we wonder why?!

The FDA says that no illness have been reported in connection to the sexy instant coffee, but it is urging anyone who may have consumed the beverage to contact the FDA’s MedWatch Adverse Event Reporting program.