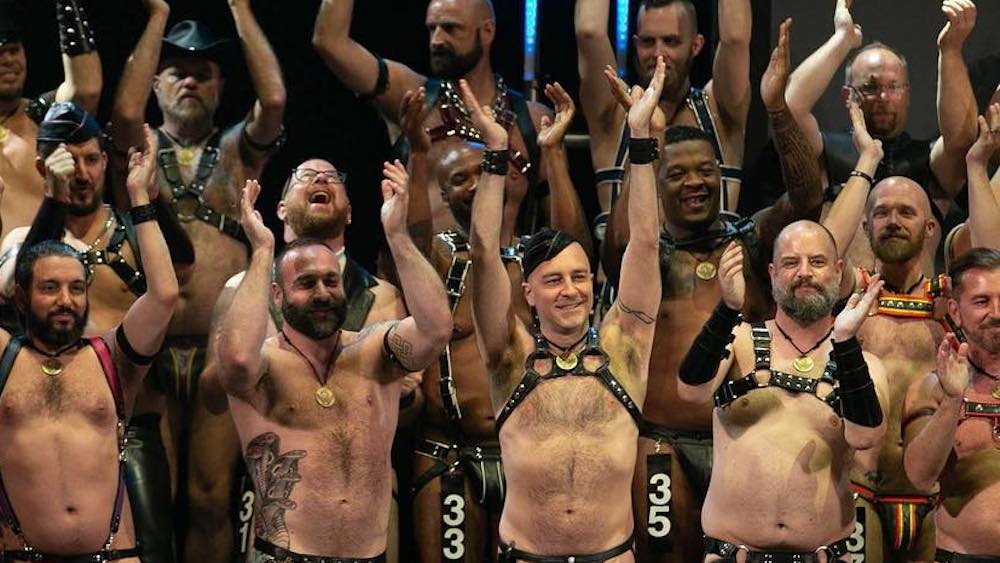 International Mr. Leather (IML), the annual Chicago gathering of queer leather and kink enthusiasts, recently announced its plans to drop its decade-long ban on vendors that promote, distribute, sell or advocate for condomless sex. Many HIV- and sex-positive advocates felt the ban needlessly vilified adult studios and people who participate in condomless sex and considered it especially hypocritical considering the amount of condomless sex that happens at IML itself.

In an interview with Hornet, Joey McDonald, president of the Chuck Renslow Charitable Corporation, the entity which has overseen IML in the two years following the 2017 death of IML’s founder Chuck Renslow, said, “[We’re going to repeal the ban.] It’s going to happen, sooner rather than later. It’s just a matter of actually putting that statement down on paper and making a press release.”

McDonald said the event, which attracts up to 16,000 people each year, hasn’t enforced its ban since 2014 when Renslow recognized the increased impact of PrEP, daily medications which greatly reduce the risk of transmitting HIV.

Related: 5 Things I Learned At IML That Have (Almost) Nothing To Do With Leather Or Sex

“Renslow called the widespread availability of PrEP ‘the advent of a new day for [gay] sexuality,’ adding, ‘our community has learned a lot from this [HIV/AIDS] crisis, and we’ve matured,'” Hornet writes. “As it stands… the ban mostly ‘exists in people’s heads,'” Renslow told Hornet, adding that “IML has not turned away vendors for ‘promoting’ barebacking since [2014].”

IML’s vendor fair has previously allowed gay adult studios that have produced condomless scenes. This year, the vendor fair includes an apparel retailer named Breedwell which sells socks with the word “breed” on them, a slang term for condomless sex.

McDonald clarified that when Renslow came up with the ban in 2009 (at a time when people knew little about HIV-undetectability), “It wasn’t about vilifying pornography. It wasn’t about restricting sexual freedoms. It was simply his idea of protecting the community.” McDonald added that IML attendees felt divided over the ban, but — whether right or wrong — it at least started conversation over condomless sex and its importance in people’s sex lives.

Subscribe to Queerty for a daily dose of #life #barebacksex #internationalmr.leather stories and more