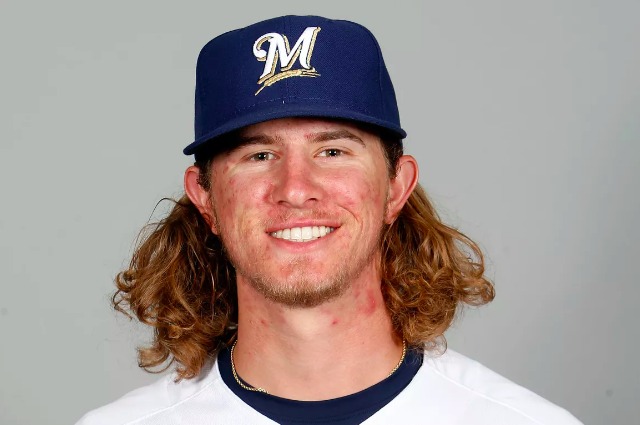 Josh Hader is a pitcher for the Milwaukee Brewers and widely considered by many to be a rising MLB star in part because of his powerful fastball.

Of course, every athlete has their good days and their bad days. During last night’s All-Star Game against the Seattle Mariners, Hader wasn’t playing his best.

Shortly after allowing a three-run home run during the game’s eighth inning, Hader’s night went from bad to much, much worse when the internet became flooded with a string of racist and homophobic tweets written by the athlete several years ago.

.@jhader17 made his account private, but we have the receipts. pic.twitter.com/QOv2G3rbAl

After Hader allowed a three-run home run to Jean Segura, Twitter users unearthed a series of reprehensible messages Hader had sent from his account over an eight-month period when he was 17. One said: “I hate gay people.” He used the N-word at least three times, once quoting a rap lyric, twice not. He used a fist emoji followed by “white power lol” and another time tweeted, simply, “KKK.” Two months before the Baltimore Orioles drafted him in 2012, he wrote: “Need a bitch that can f—, cook, clean right.” 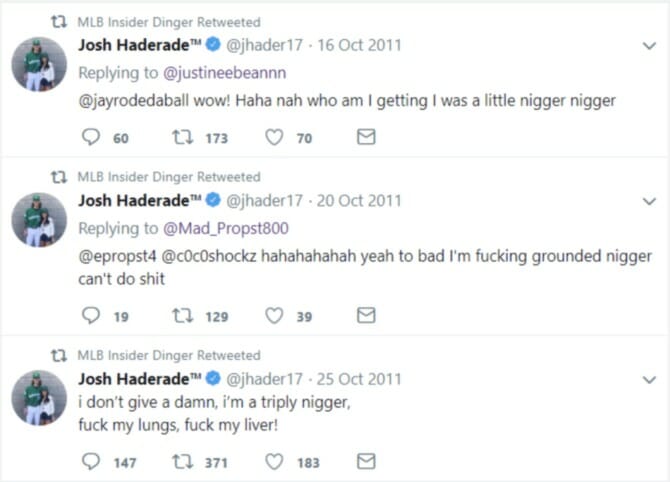 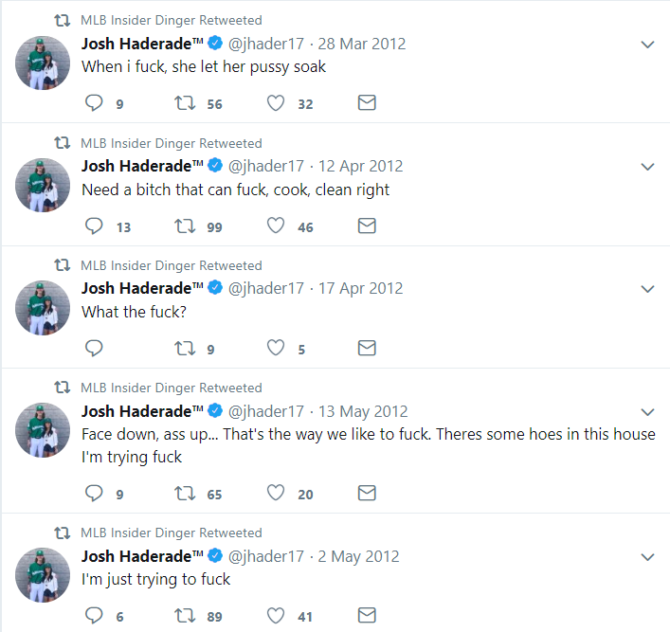 A press conference was quickly called. 24-year-old Hader apologized for the tweets, which were written back in 2011 and 2012 when he was still a teenager.

“I was just 17 years old. I was a child,” he said. “I was immature and I said some things that were inexcusable. It does not reflect on the person I am today.”

Asked to explain the context of the tweets, Hader blamed it on… rap music?

Josh Hader, part 2 of his comments addressing the tweets pic.twitter.com/tWs2zBmukS

Hader made his debut playing for the Brewers last year after he was first drafted by the Baltimore Orioles in 2012.

After the scandal broke last night, he deleted his Twitter account, which, honestly, is probably for the best.