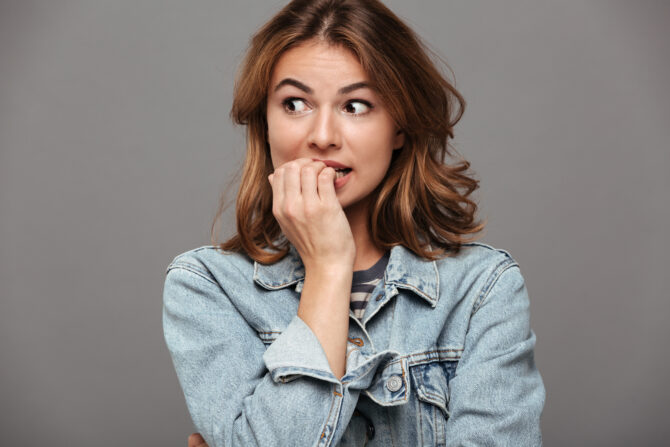 Here’s a question that shouldn’t be hard to answer: “Am I the a**hole for forcing my parents to disown my gay brother?”

Survey says… yes, absolutely! It’s a simple rule, but every rule has an exception.

A woman posed the question to the popular “Am I The A**hole” Reddit forum, and after explaining the context, commenters swarmed to reassure her that no, she is definitely not to blame.

The 28-year-old woman explained that she “hates” her older brother, and had a difficult family life.

“He hated me too and kept telling lies about me to my parents – if he stole something he would blame me and they believed him,” she wrote. “He sabotaged all of my relationships, he bullied me, he forced my friends against me. My parents always took his side.”

The relationships didn’t improve even after she’d earned a college scholarship and left town. Her brother, meanwhile, stayed in their hometown and lived in an apartment on their parents’ dime.

“They stopped contacting me (our family group chat was always about brother and his achievements) and never sent me money,” she explained.

“I live in another state now, married (my family was invited but didn’t bother showing up for my wedding) and with second baby on the way. My husband’s family is great, so that’s helping me a lot.”

“Anyways, my parents are very traditional. Male head of the family, tradition, all this crap. So my brother coming out shocked them. They absolutely demand blood related descendants to carry on the family name (I should mention that I and my kids all have my husband’s surname). Adoption is not an option, neither is surrogating, they accept only ‘proper marriage.'”

“So, out of the blue, my brother contacted me. Apparently, my parents will disown him (he lives off their money, has never worked) unless he fixes the relationship with me (so that they can lay claim to my children) – since he is the cause I drifted away from my family (he isn’t the sole cause, I blame my parents). He actually flew to my state, cried a lot, blamed all the bullying on his stress from being in the closet, yadda yadda. I told him to f off. My family is dead to me and I don’t care about him.

“He is now saying how I’m petty, willing to ruin an adult’s life over childhood slights. Also that I’m homophobic, etc. But I refuse to be back in contact with my parents, as a back-up source of blood related grand babies now that their golden child ‘has failed’ them.”

In an update, she added that her parents want her new baby carry the family surname rather than her husband’s.

Hundreds of commenters left messages of encouragement for her standing up for herself.

“Your brother is an a**hole in so many ways, but his homophobia claim is one I want to highlight,” one wrote. “If you told him to f**k off because he’s gay, yes, that would make you homophobic. That’s not why you said it though, you told him to f**k off because he treated you terribly and didn’t see any reason to be in your life until he needed something.”

Another agreed: “Brother needs to learn that he can’t just use ‘homophobia’ as a reason just because he doesn’t get his way.”

“Keep your parents and brothers out of your life,” another commenter advised. “As you said they want your current baby to carry their surname, not happening and I’m sure they will stop trying to weasel their way back into your life once the baby is born and isn’t given their last name.”