“Only girls can be bisexual. When guys are bisexual, they’re really just gay.”

“You’ve been with both, right? Otherwise, how would you know?”

These are just a few of the awkward questions and comments bisexual men hear on a regular basis.

We asked the folks at Whisper to see what bi guys had to say — here’s what they found: 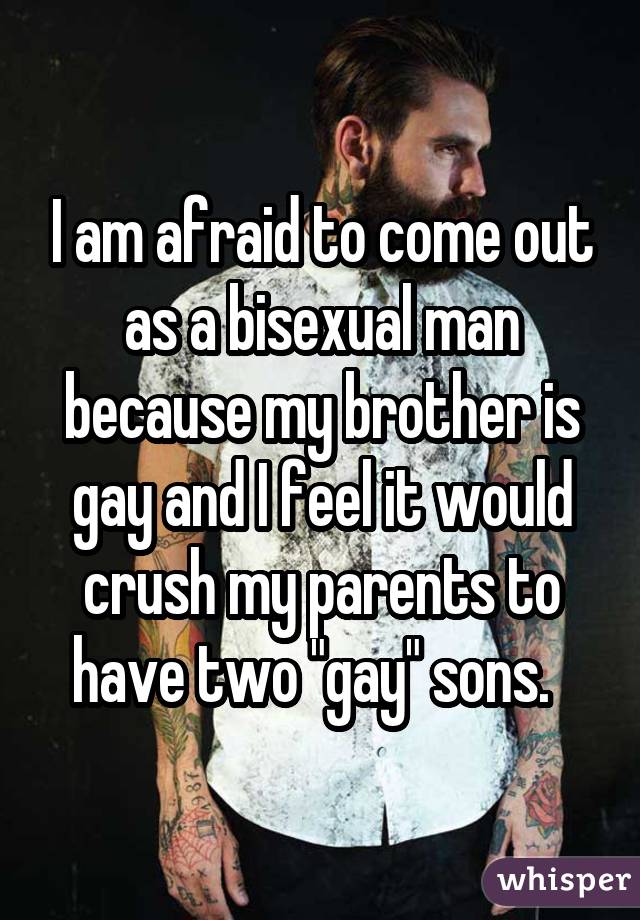 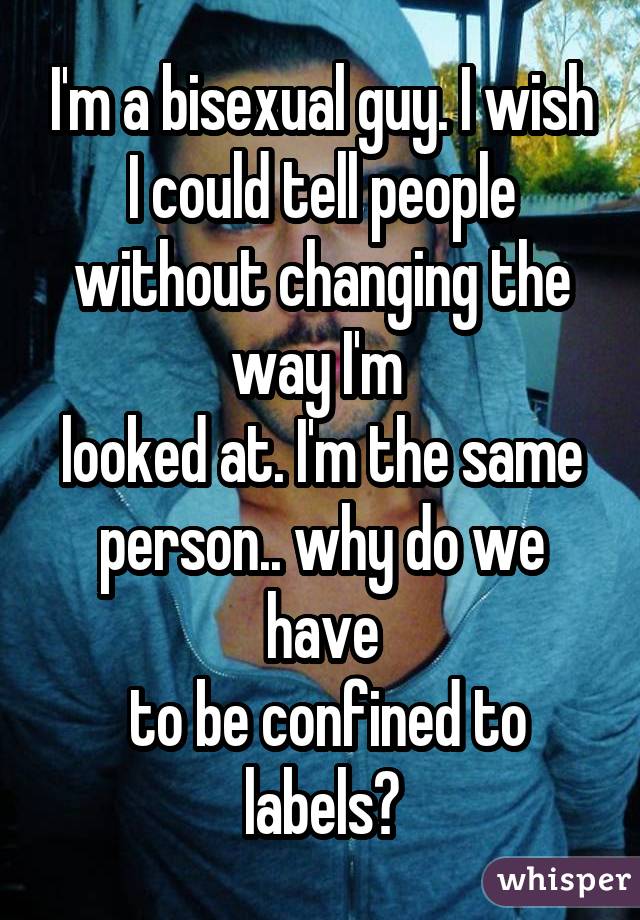 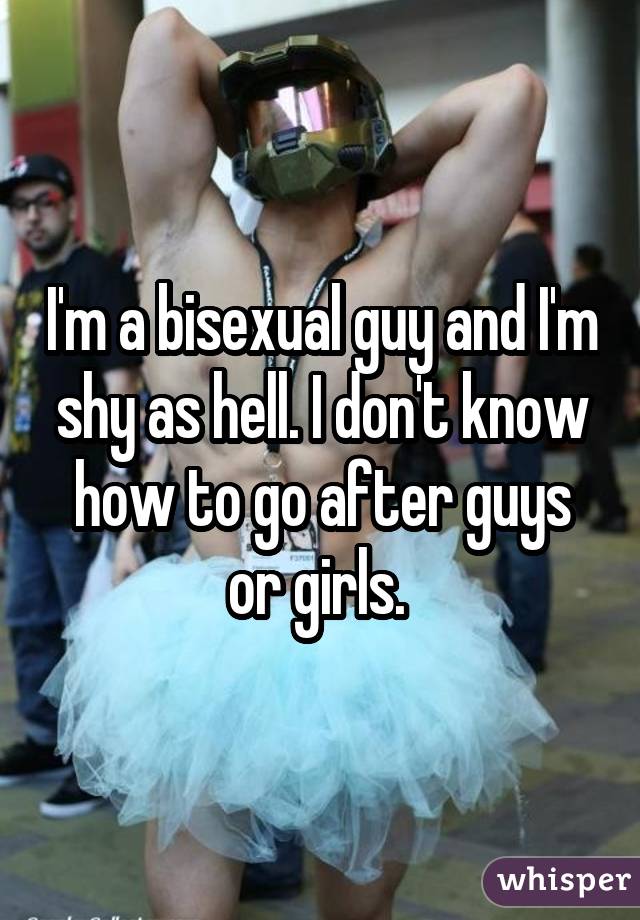 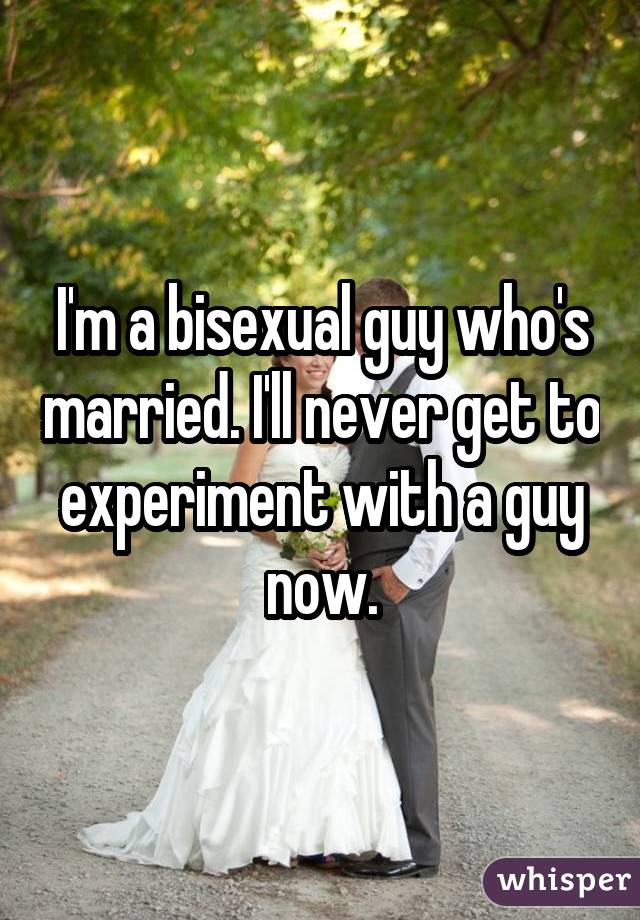 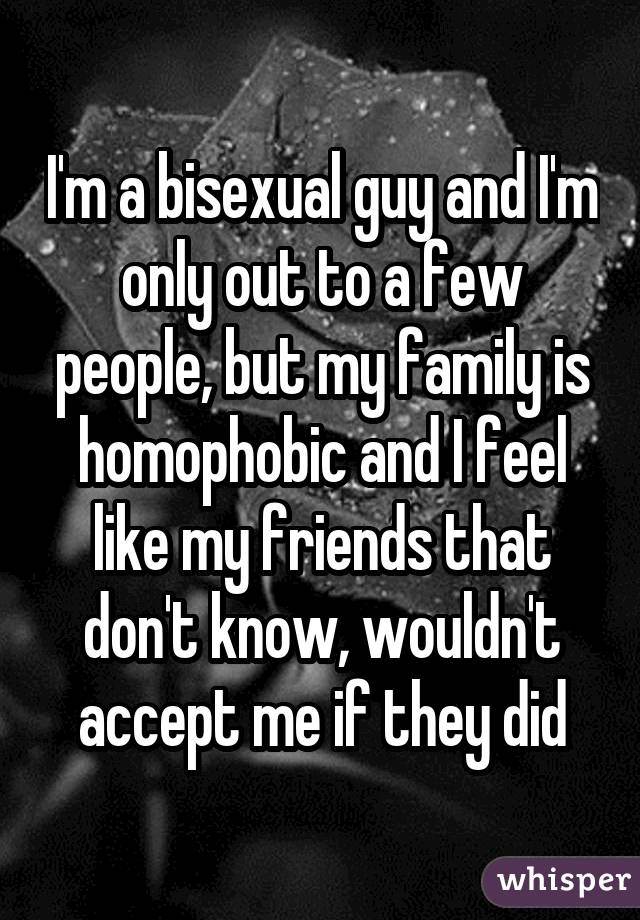 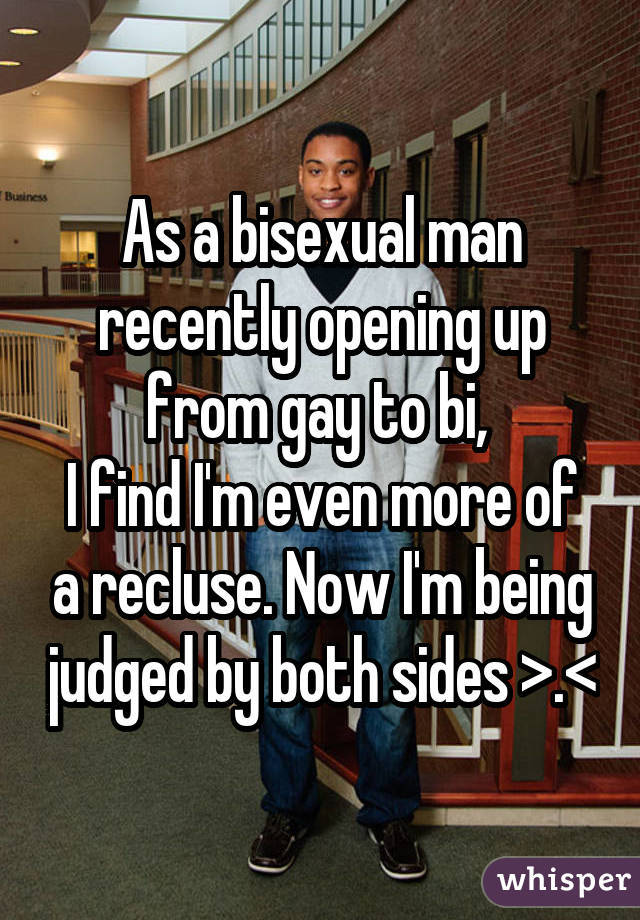 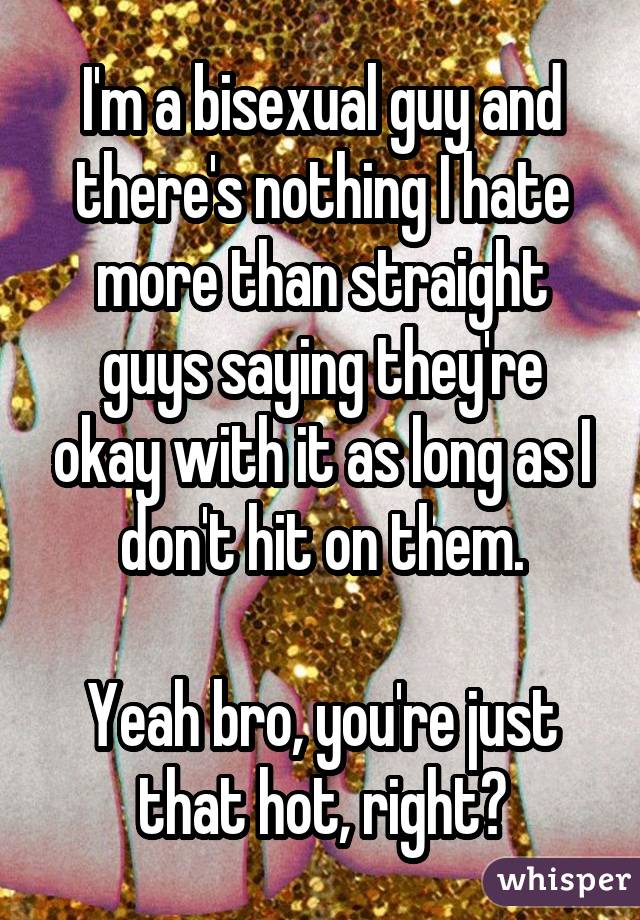 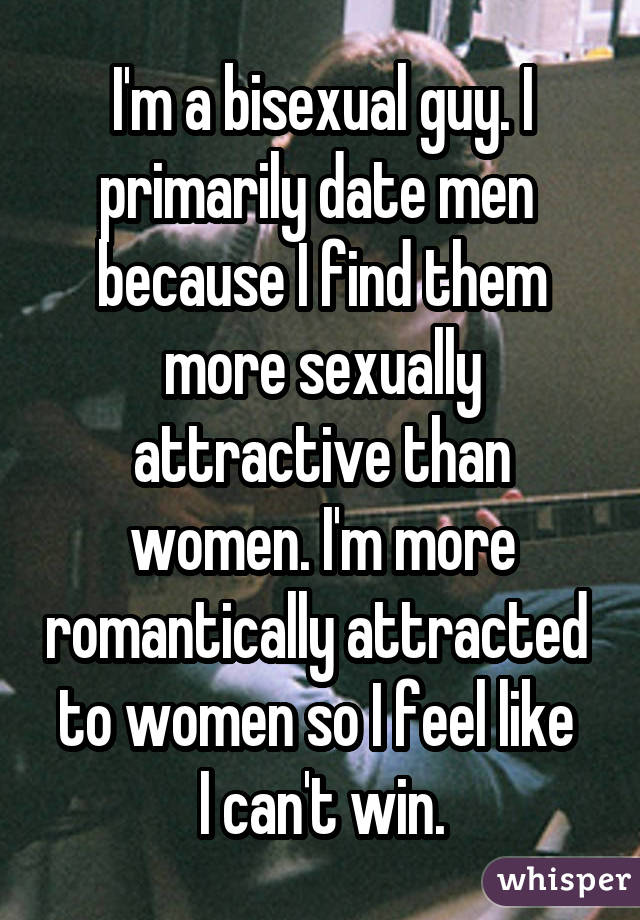 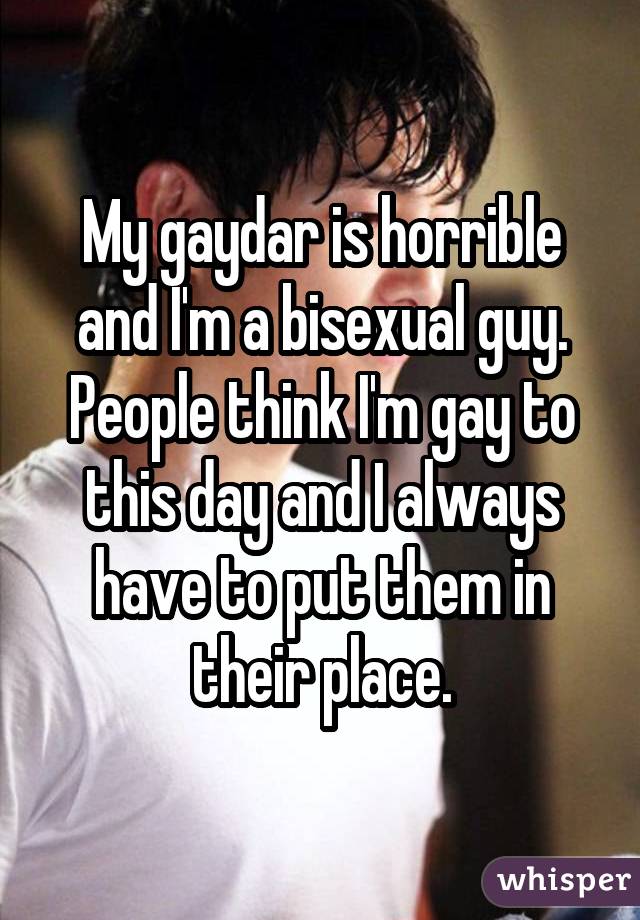 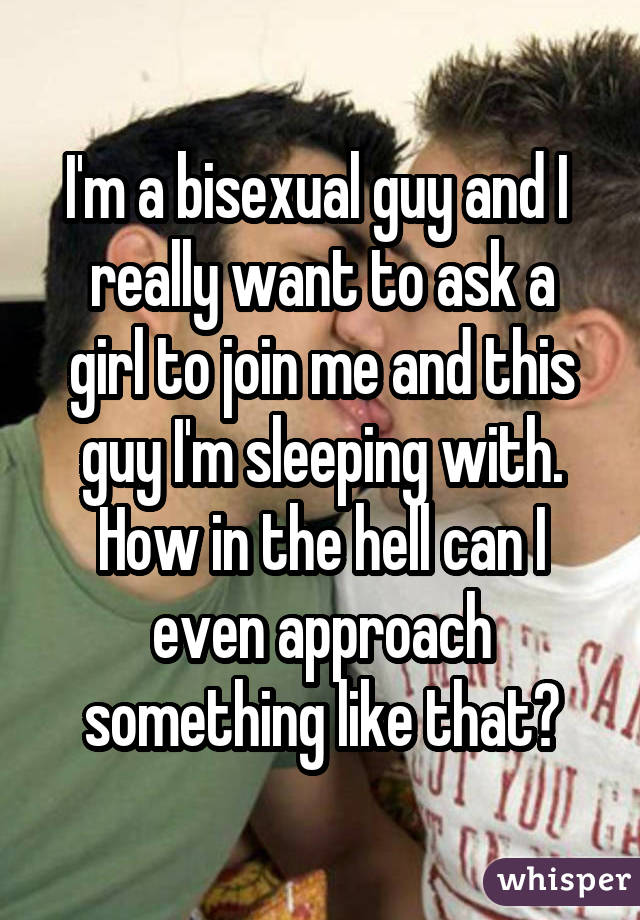 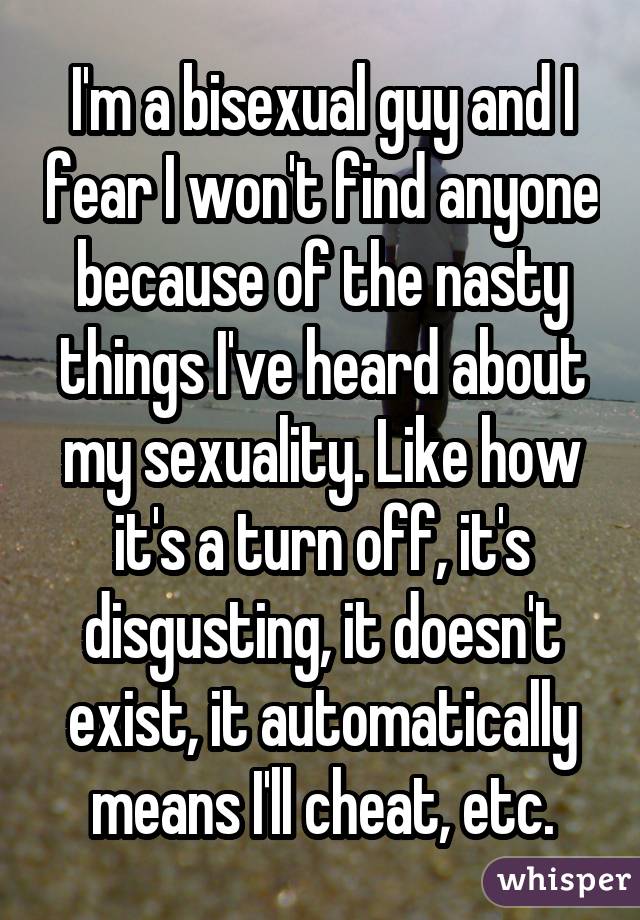 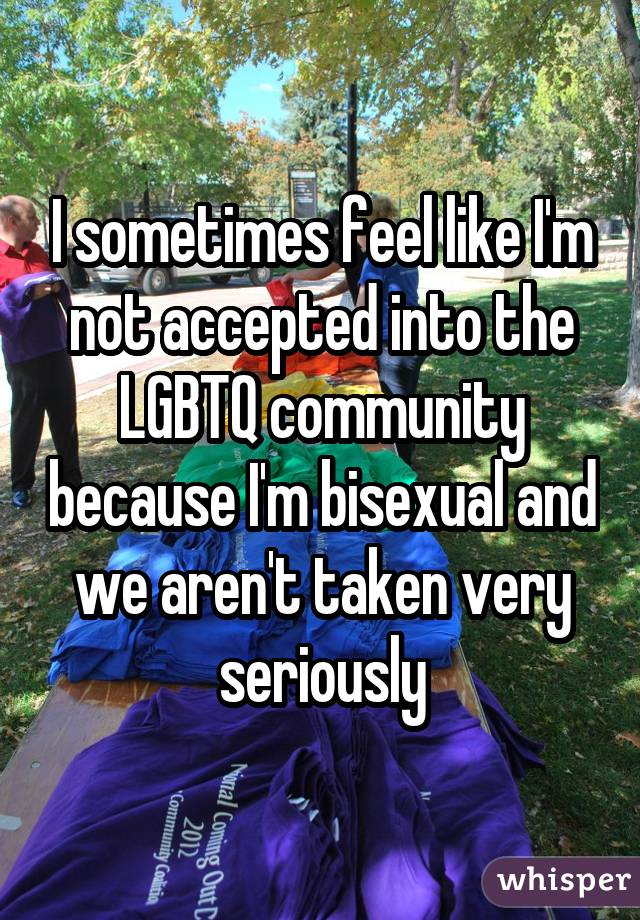 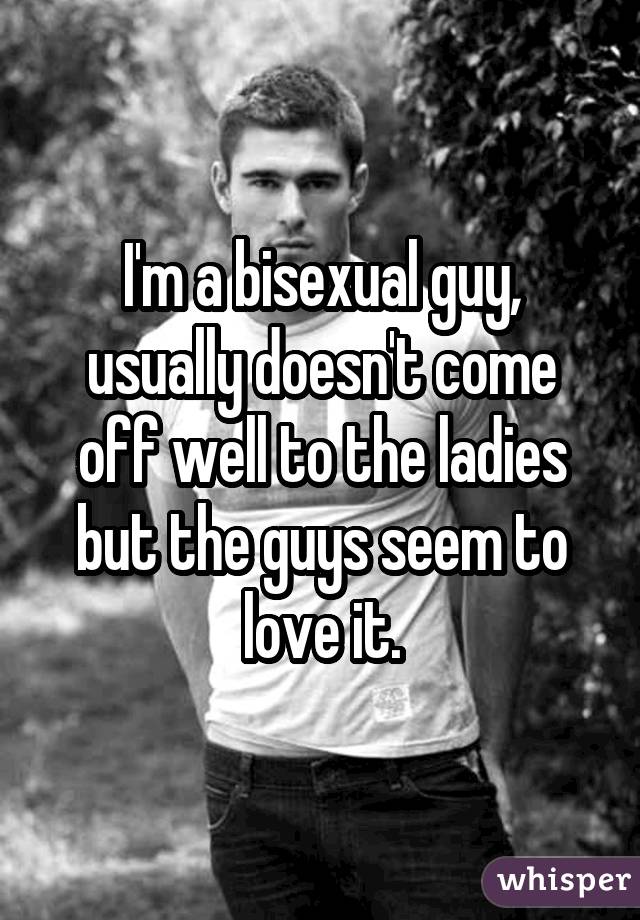 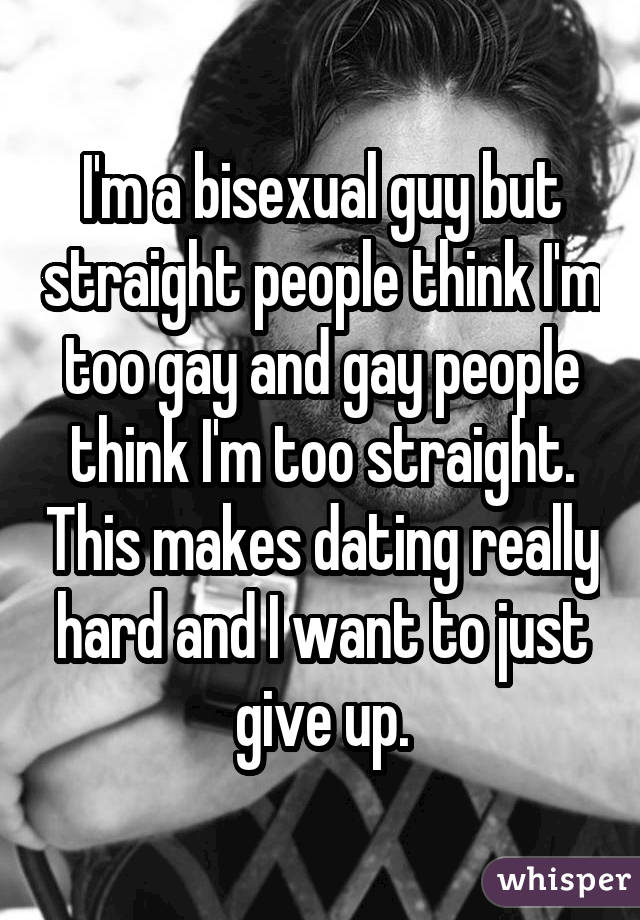 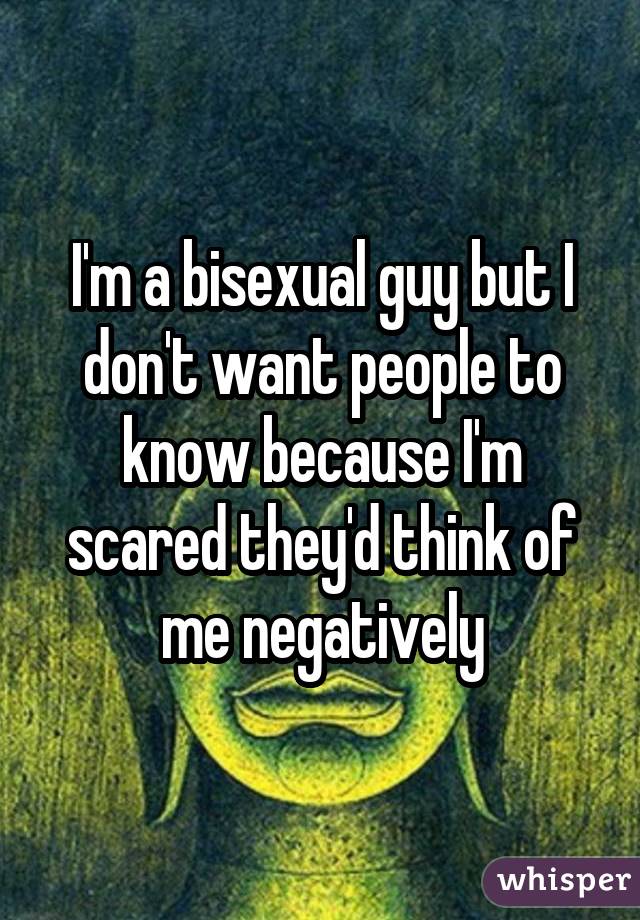 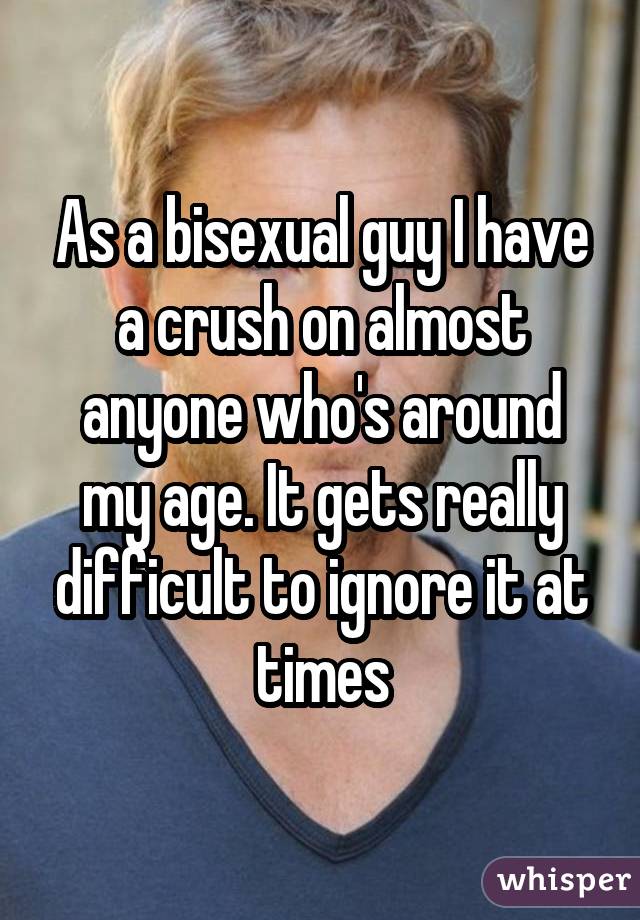 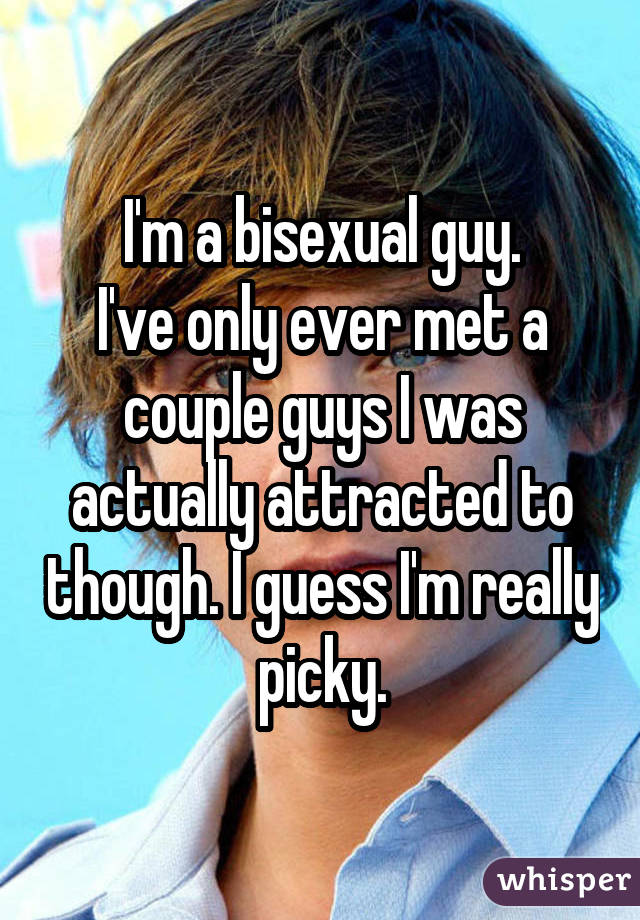