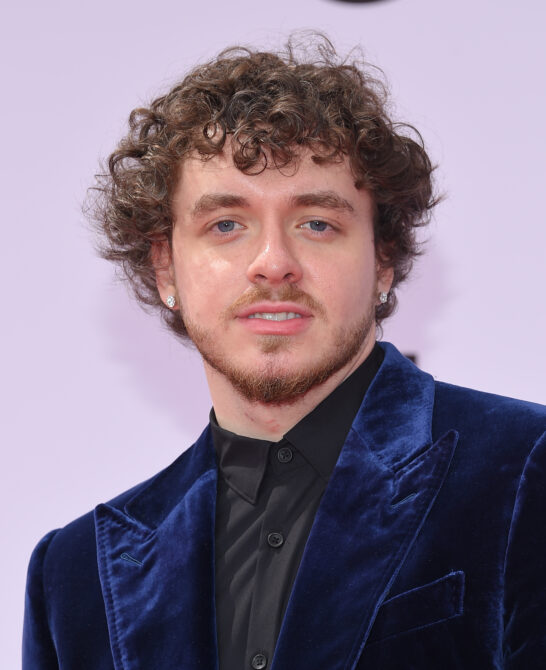 Jack Harlow represents a new breed of rapper unafraid to break through the “tough guy” persona that dominated in the past. He’s even gone on record about Canadian rapper Drake being one of his biggest influences for breaking the mold and leaning into the less “conventional” side of his music.

One way he’s demonstrated this out-of-the-box thinking as a rapper is by playing second to openly gay pop sensation Lil Nas X in his music video “Industry Baby”. Following the music video, fans openly speculated about Jack Harlow’s sexuality, and now everyone wants to know: is Jack Harlow gay? Is he bi? Or maybe he’s queer?

Keep reading to learn more about why people think he’s gay and what the evidence shows about his sexuality.

Jack Harlow is pretty outspoken about his love for women, but many incidents have implied he may also be interested in men. Here are a few reasons people think Jack Harlow may be gay, bi, or queer. 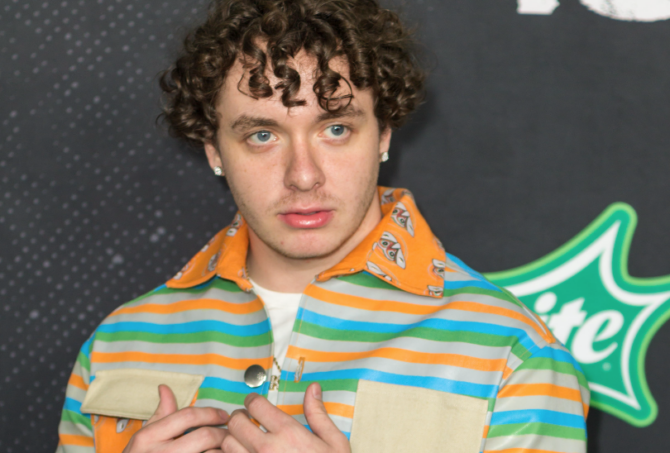 Like all of Lil Nas X’s music videos, “Industry Baby” was overtly homoerotic in a way that shocked many conservative individuals. In it, Nas X had inmates twerking on him and dancing naked in the shower. Jack Harlow was also in this video, although he was depicted to be in the middle of an affair with a female corrections officer.

That said, many fans think that Harlow’s proximity to the “gayness” of the rest of the music video is a strong indicator that he might be gay, as well. However, it’s important to note that being around “gay things” or involved in gay projects does not make you gay.

While Harlow’s involvement in “Industry Baby” as proof of his gayness was shaky at best, the young rapper has been caught flirting with other men – albeit in a slightly humorous way.

The first is his friend Druski, a comedian who earned fame through Instagram skits. In an interview, Jack Harlow comments on how Druski “is fine” and how the comedian “makes him nervous”. Druski reacts seemingly negatively, deflecting Jack Harlow’s flirtations or completely ignoring them. Harlow is also seen brazenly checking Druski out.

The recorded instances of Jack Harlow’s appreciation for men don’t end there. In another short video, we saw Drake and Jack sitting by the water. Drake was on his phone while Harlow seemed to be checking him out, lip-bite and all. When Drake turned his head to look at Jack, the First Class rapper looked away quickly to avoid being discovered. 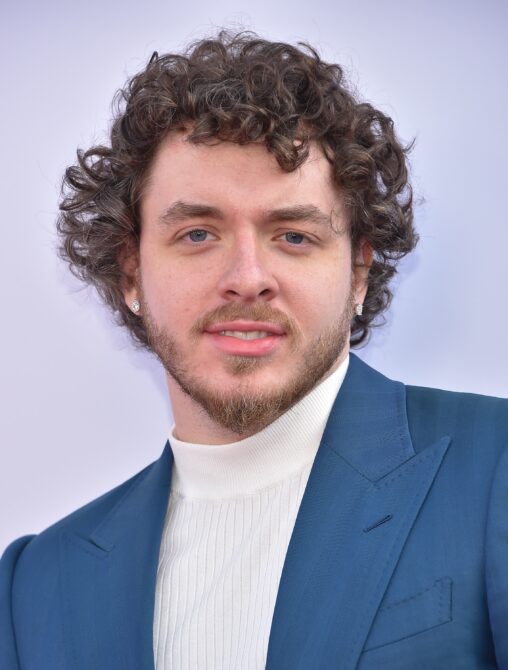 Jack Harlow describes himself as having “grown up in an eclectic neighborhood with a big LGBTQ community”, which influenced his accepting and inclusive outlook on life. Before he joined Lil Nas X on “Industry Baby”, Harlow was urged by specific team members to stay away from any project that was overtly gay. By doing the music video anyway, Harlow realized that many folks had a fundamental issue with gayness, but he never felt the same way.

He also actively supports Lil Nas X when he’s on the receiving end of homophobic comments. Harlow even calls Lil Nas X a “hero” and recognizes that his out and proud queerness will pave the way for many artists yet to come.

When we write that Jack Harlow tends to say “gay things”, we don’t mean that in the outdated, stereotypical way. Instead, we’re referring to the times he’s said some very overtly gay things.

He’s also described his friends as “zaddies” (that’s older, sexually attractive men), called Druski “so fine, bro”, and even flashed his whole butt to male friends on video. On top of that, he’s done some pretty funny things on his Instagram stories, like moan male fans’ names, say he’d perform oral acts on men, and sleep with someone who looks like him. 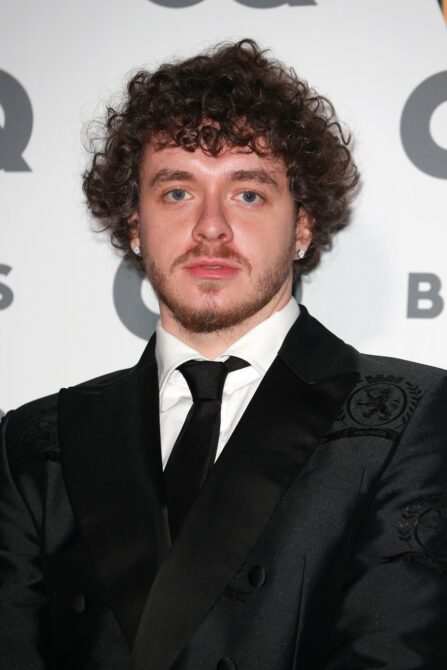 Despite his jokes and casual flirtations with other men, Jack Harlow is likely straight. He’s voiced his love for women on many occasions, even going as far as requiring NDAs from women who want to “hang out with him.” He’s likely an open-minded guy who doesn’t mind joking around with his friends and being flirty for kicks.

As for his openness to reshooting the “Industry Baby” shower scene with Lil Nas X, Jack Harlow has demonstrated his support for the LGBTQ community many times – and this is no different. After all, dancing in a music video doesn’t make you gay; it just shows everyone you know how to have a good time. 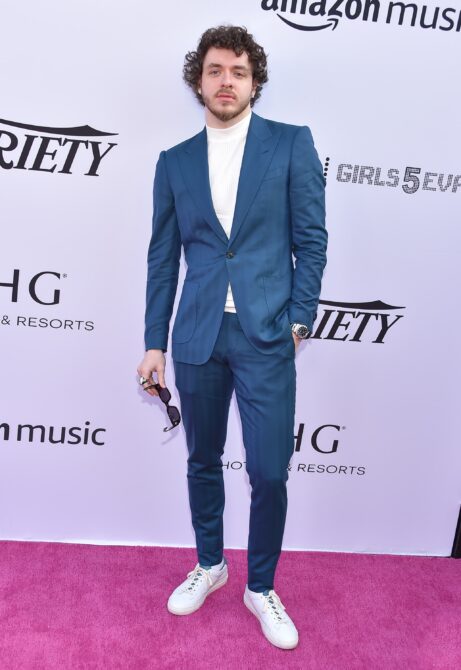 So, there you have it: Jack Harlow isn’t gay, but he’s also never really talked about his sexuality explicitly. Celebrities shouldn’t need to come out and tell the world about their sexual preferences. Instead, we should treat the rare instances when the fans are made privy to the nitty-gritty details as a nice bonus.