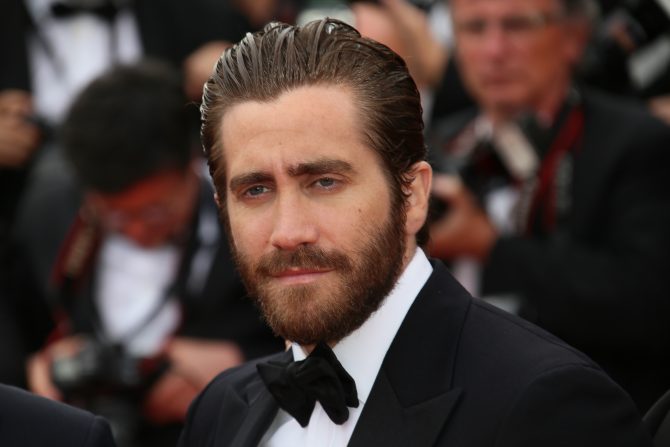 Mysteries abound in this wild world, but we can all check one item off the list of shrouded details: Jake Gyllenhaal is circumcised.

We never said the revelation would be of any practical use, but it’s out there nonetheless.

The revered actor shared the news during a wedding toast as his childhood friend Chris Fischer and comedian Amy Schumer tied the knot.

The marriage took place back in 2018, but the video is included in the just-released documentary Expecting Amy on HBO Max.

Presented in three parts, the docuseries follows Schumer’s pregnancy with her first child, Gene, who was born on May 5, 2019.

But back to the wedding toast…

“We’re going to start this off with Chris being the only uncircumcised one amongst the four of us, which was a mystery to us as young boys because we only knew the penis to be one way.”

And now you know.