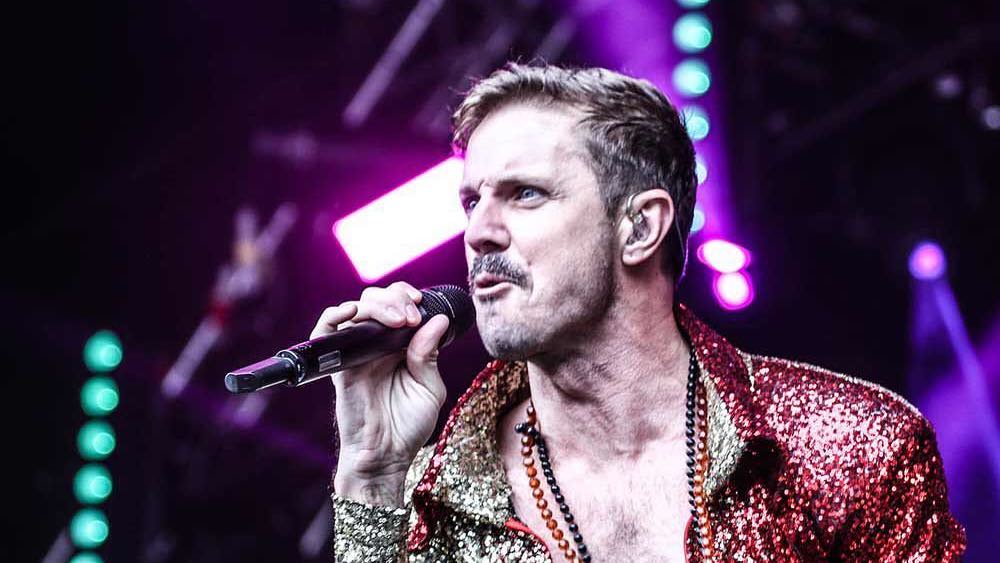 During the discussion, the 40-year-old artist admits that while writing his memoir, “I realized what a whore I’ve been over all the years.”

Shears continues, “You think you’re fine and you think you’ve lived this normal life, and then you get it all down on paper and you’re like, ‘Wow, I’ve slept with a lot of people.’ There are a lot of thank yous in the back.”

Shears’ memoir is apparently divided into three sections covering Shear’s childhood, his adventures with Scissor Sisters and his life in New York from 1999 onward.

During his convo with Meyers, Shears reveals that he started his career in entertainment by being a go-go dancer (something he has discussed before). 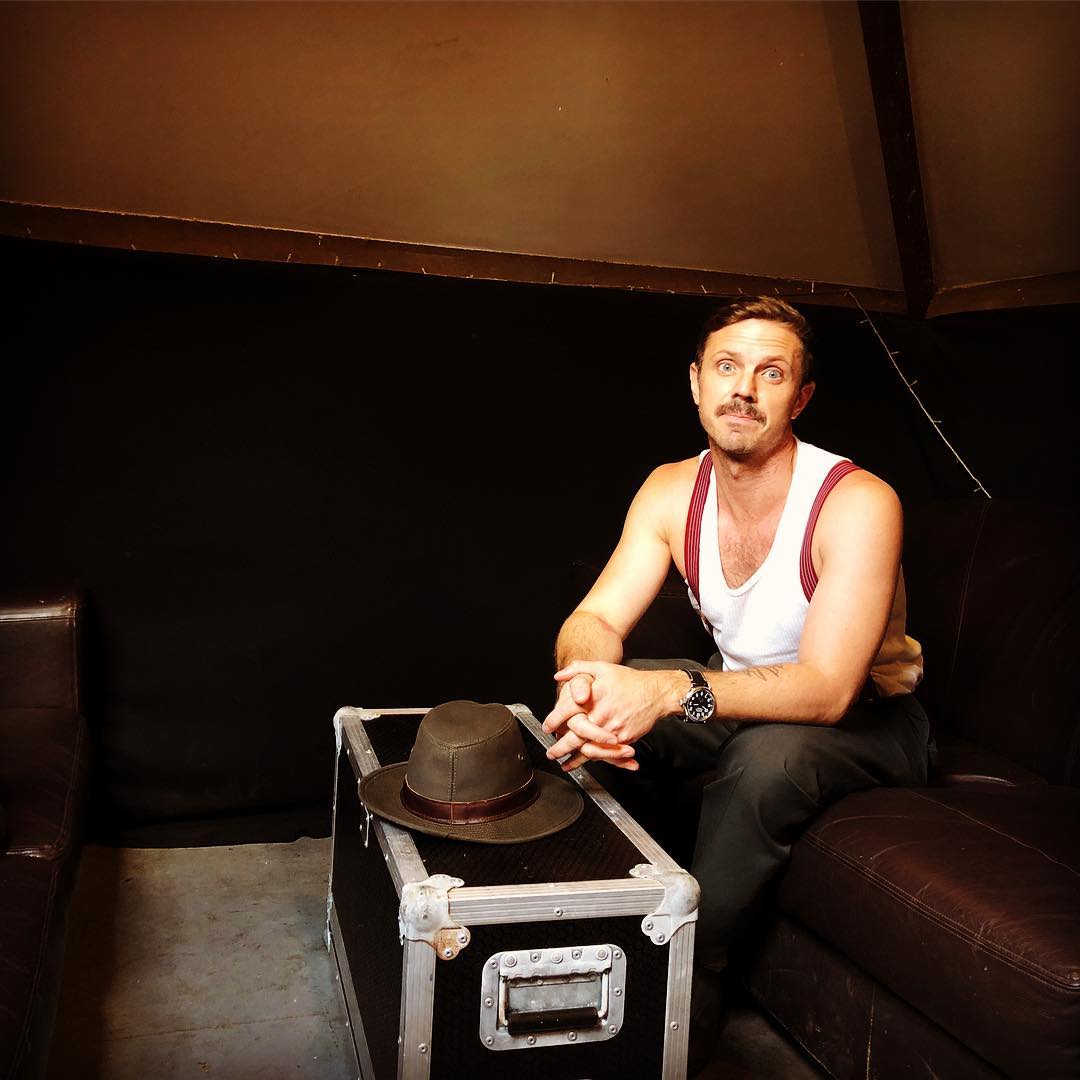 “It was so much fun,” Shears tells Meyers. “I loved the attention. I loved getting up on a bar and taking my clothes off and having fun.”

“I would just have the time of my life. And then I realized, ‘This is getting boring, like, what else can I do?’ Then I was like, ‘Should I be a singing go-go dancer?’ And that’s how I started making music.”

During his interview with Meyers, he also shares a story about the time Cher tracked him down on Twitter:

I was having a really gnarly day and I was flipping through Twitter and, y’know, she writes in all caps sometimes. So I was just flipping through the 2,000 people I follow or whatever and just saw all caps. You stop when you see Cher, and she said, ‘JAKE, I’VE BEEN SEARCHING FOR YOUR NUMBER. CAN’T FIND IT ANYWHERE. PLEASE GET A HOLD OF ME.’ And I was like, I wrote Twitter back, actually, and I was like, ‘Is she talking to me?’ And the consensus was that she was, and we were on the phone two hours later.

He sang on one of her singles the next day.

He also tells Meyers about hanging out with Elton John and getting to perform with Queens of the Stone Age, a band he calls one of his favorites of all time.

Related: Jake Shears: “If all you’re giving the world is your body on Instagram, check yourself, f*ck off”