Taking your eyes off Jamal El Amsy any time in the foreseeable future would be foolish and frankly quite selfish of you.

We first caught sight of the Middle Eastern actor/model on Homorazzi and feel it would be wrong not to share his handsomeness with you, our loyal readers.

And here is said handsomeness, as promised:

Great session last week @the_muscle_factory247 ! Will be back at this amazing gym soon ????

When you have a weekend full of cheat meals and a pizza for yourself, you will definitely look flat ? ?. But it's okay not to be okay. ?? #keepitreal

This fall, Will & Grace is coming back into all our lives. To demonstrate that this is pure, undistilled truth, Debra Messing and Sean Haynes have teasingly tweeted a new clip with Eric McCormack, Megan Mullally and the whole gang having a really hard time not being the consummate professionals you expect them to be. Shame on them.

Erasure returns with their singular blend of melancholic, strangely ecstatic electro-pop with World Be Gone, which features their swirlybird new single “Love You To The Sky.” 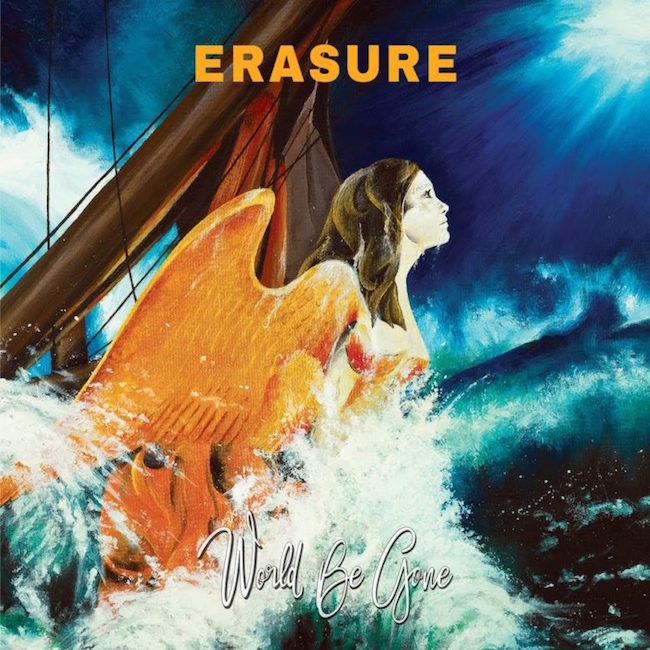 You can hear that single right here, right now:

While you’re at it, why not gratuitously watch this video for Erasure’s 1991 smash “Love To Hate You,” if only because it’s never not hugely satisfying to stridently march down corridors holding two sparklers and bemoaning all the lovers who have scorned you.

The only thing that’s really been on our minds lately is the fact that Twin Peaks is returning, which means our lives will temporarily have some meaning again — however fraught with uncanniness and menace that meaning might turn out to be.

Showtime just released a new trailer that finally gives us a look at some real, honest-to-God footage of what’s in store for everybody, and we’ll be watching it in an OCD loop until we ultimately cave and buy a Showtime subscription to watch the premiere on May 21.

Bad news in the world of sassy sitcoms: The Real O’Neals has been cancelled by ABC after two seasons.

Despite its loyal fanbase, the show ranked as the station’s least watched comedy last season. Until next time, Noah Galvin. Not a word from you, Colton.