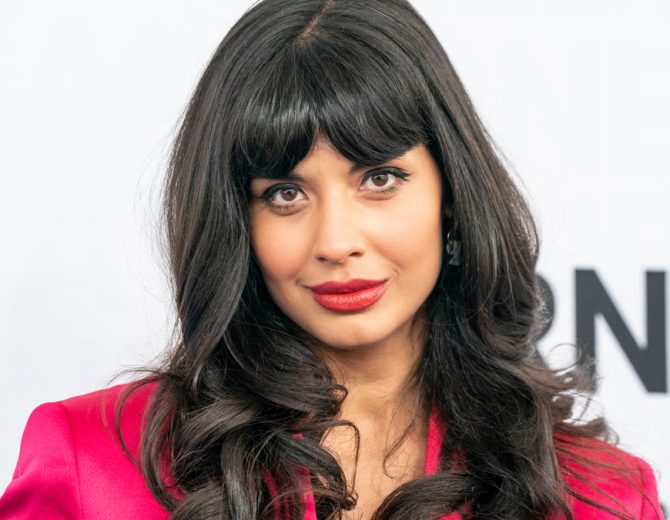 Actress Jameela Jamil, known for her role on the sitcom The Good Place, has come out as queer, apparently as part of pushback against criticism of her role as a judge on a reality competition series.

The improglio began when HBO Max streaming service announced Jamil would serve as one of the judges on the new ballroom competition show Legendary, alongside Dashaun Wesley and Megan Thee Stallion. The show will feature contestants grouped into 10 “houses” competing to win cash prizes.

Critics claimed that since the ballroom culture grew out of an LGBTQ underground that was dominated by people of color and trans people, judges ideally should be part of the queer community.

In a lengthy statement posted to Twitter, Jamil revealed that though she is not a member of the ballroom scene or a dance expert, she does identify as a member of the LGBTQ community.

“This is why I never officially came out as queer,” she wrote. “I added a rainbow to my name when I felt ready a few years ago.” She went on to say: “It’s also scary as an actor to openly admit your sexuality, especially when you’re already a brown female in your thirties. This is absolutely not how I wanted it to come out.”

Jamil’s coming out did not silence her critics despite the fact that she has been a fierce and articulate advocate for all things LGBTQ for many years, given that she has been in a relationship with musician James Blake since 2015.

She also announced a hiatus from Twitter to film the show, which goes before the cameras this week.