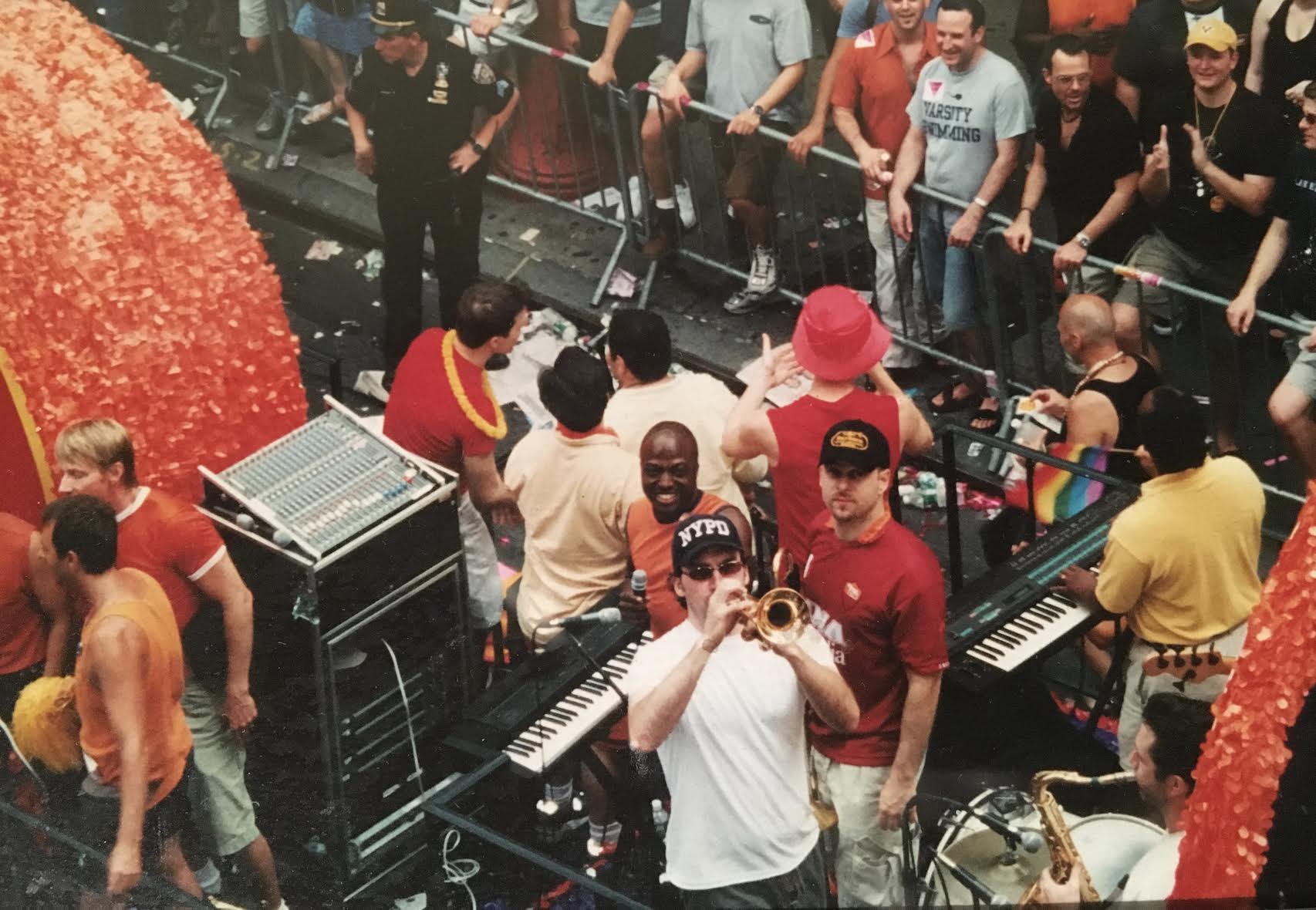 Based in New York, David Raleigh was raised in Seattle on a strict diet of pop, rock, and gospel music. The versatile entertainer — he’s a singer, songwriter, pianist, and unstoppable man about town — has been lauded by Time Out New York as the “Nat King Cole for a new generation.” And he’s got serious songwriting chops to boot.

1. What are you working on right now that brings you Pride?
I have a show currently running at The Duplex Cabaret Theatre in the West Village entitled “Jazz In The City: The New York Connection”. Performing that show, I feel a sense of pride in playing music and how music always brings people together.

So many of our LGBTQ musical ancestors were silenced or unable to live their truth about who they were or who they loved — yet they put so much of themselves into music that’s been used for generations to give us love and life. I’m proud that, in my own way, I can pass on that legacy, and do it out, loud, and proud. 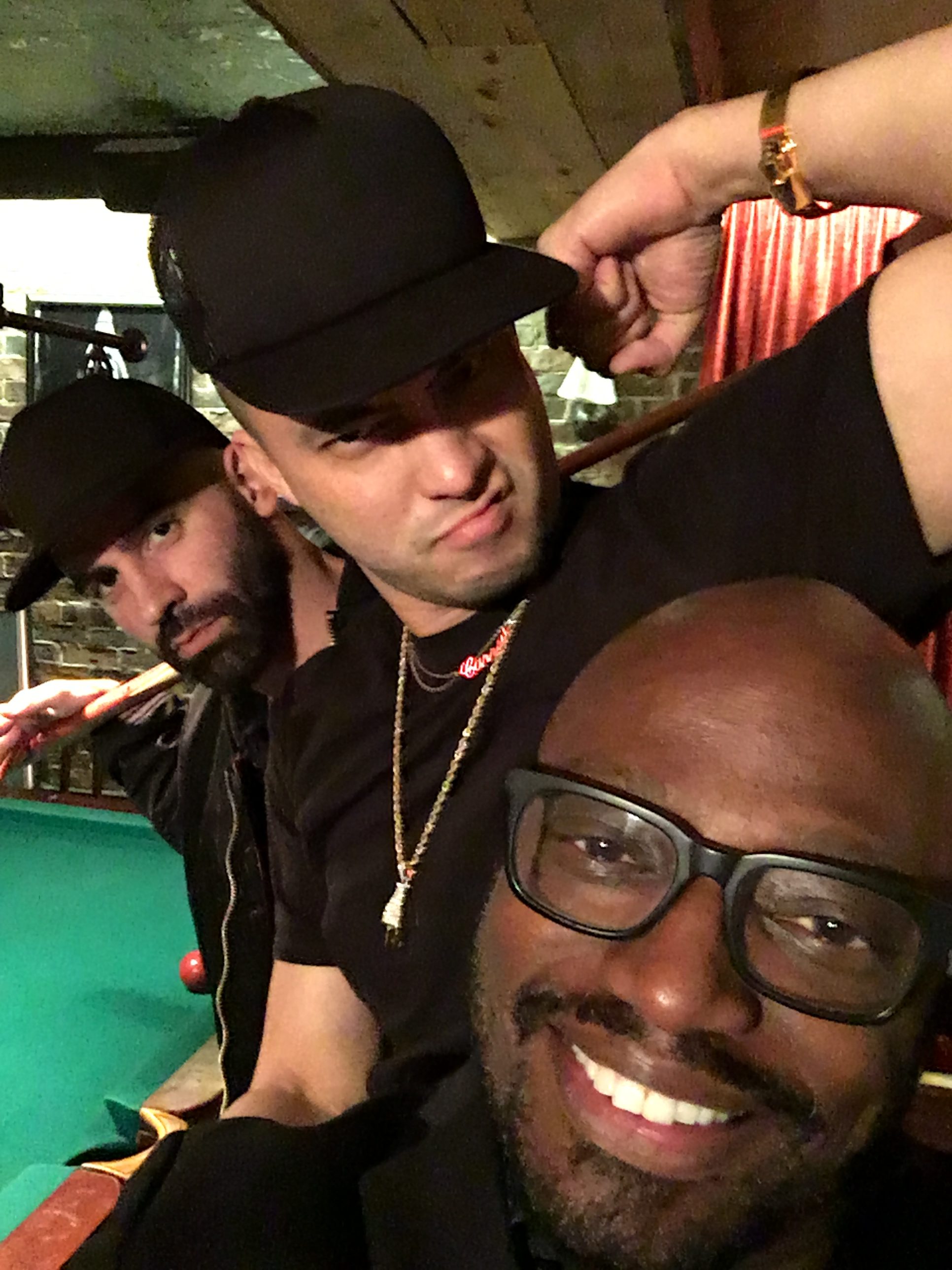 David Raleigh prides it up with party promoter Frankie Sharp and Arcadian Once.

2. Describe your first Pride.
My first Pride was in Los Angeles. I was new in town and not quite out yet. I went to Pride with a group of new acquaintances, but somehow lost them and ended up wandering around alone.

I felt lost and found at the same time. I wasn’t really part of the festivities, but I was completely aware that these were my people, and that I wanted to be a part of this community and celebrate this movement. I had no idea what Pride would come to mean to me later in life.

3. What’s been your most awkward Pride moment?
I wouldn’t say it was necessarily awkward. Unexpected, for sure. Pride 1995. I had just left a friend’s wedding brunch at Cafeteria on 16th Street. I walked west to my apartment in Chelsea. As I got close to 5th Avenue, I heard the crowds cheer, and saw the floats passing by. As soon as I reached the corner the MCCNY (Metropolitan Community Church of New York) float came by with the choir singing, clapping and having a great time.

I had been raised with religion as a focal point in my life, but I’d given it up when I came out. After telling my church community that I was gay, their rejection and plain ridiculousness was just too much to deal with.

Seeing that float was just what I needed. I looked up MCCNY when I got home, and attended the following Sunday. Being a part of that community for 15 years was like Pride Sunday every week. I cherish those memories. 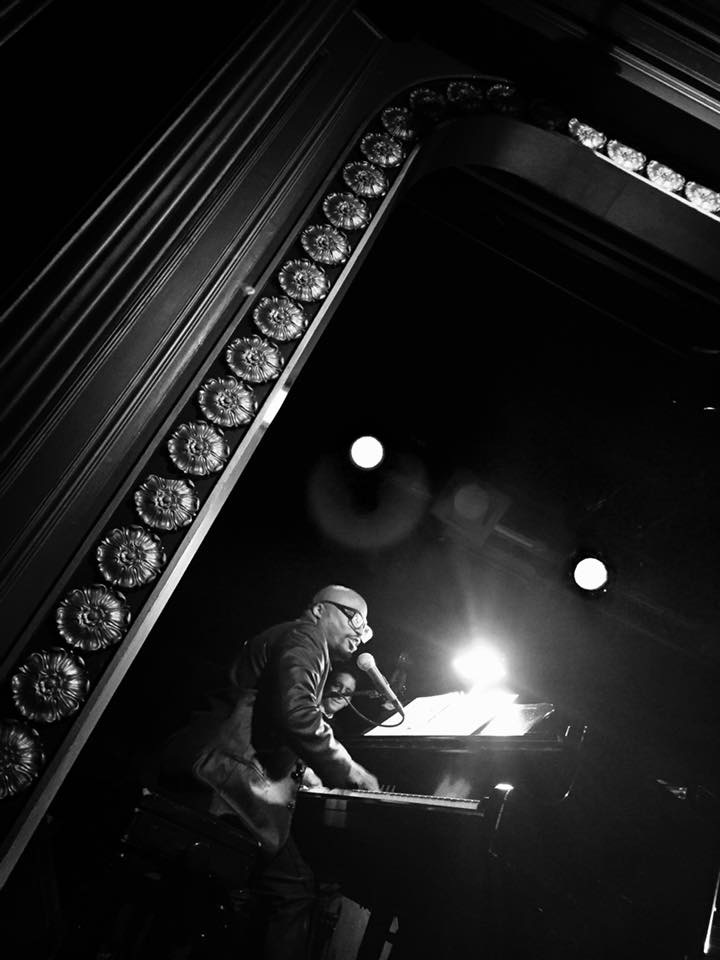 4. What Pride is on your bucket list?
There are two. Toronto, which is I hear is the most amazing Pride ever, and Tel Aviv — because Israeli boys are hot!

5. How is Pride different this year?
My boyfriend and I will be celebrating Pride with family on a wonderful Alaskan cruise. It will definitely be different than our tradition of walking the NYC parade route and hosting our annual raucous Pride house party, but we are taking our rainbow American flag with us and we’ll wave it around the ship proudly all day. 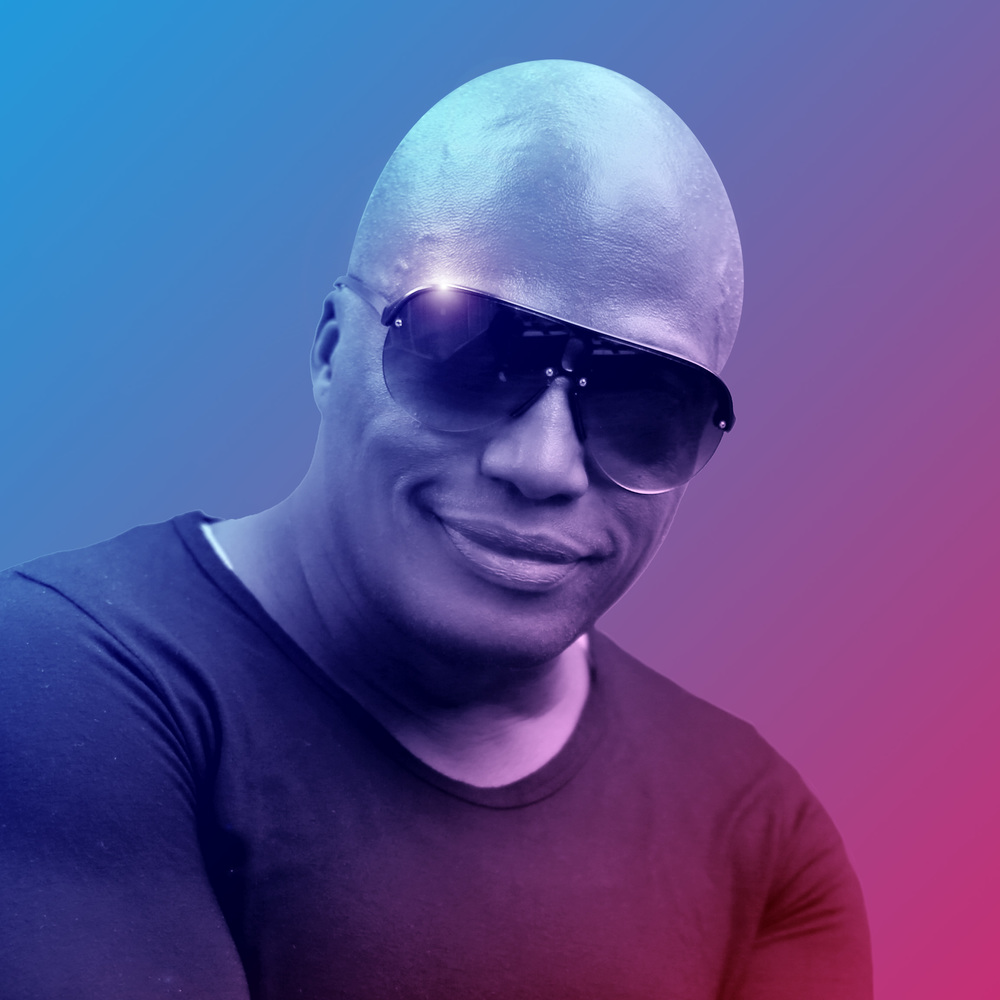 6. What’s your ultimate Pride song?
I’m a musician. You can’t ask me for just one! Take your pick: “Nobody’s Supposed To Be Here” or “Absolutely Not,” both by Deborah Cox, the ultimate Pride Diva.

Diana Ross’ “I’m Coming Out” always gets me going too, though!