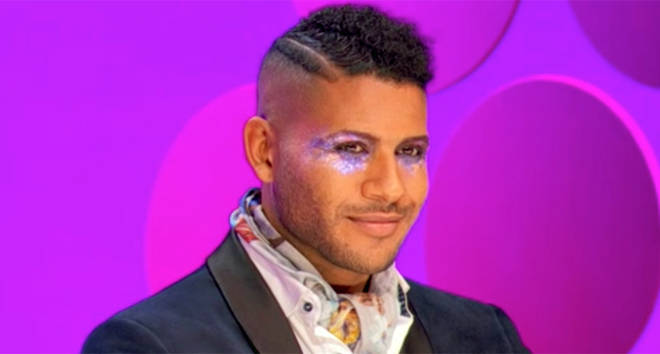 The producers of Canada’s Drag Race, the northern spinoff of RuPaul’s Drag Race, have announced that actor Jeffrey Bowyer-Chapman will not return to the show next season.

In an Instagram announcement, fellow judges Brooke Lynn Hytes and Stacey McKenzie announced that Bowyer-Chapman has officially exited the show due to scheduling conflicts.

“Unfortunately, our third will not be joining us this season,” said Hytes. “He’s filming his new show. He’s busy, he’s booked, and he’s getting paid. Unfortunately, with scheduling, things just didn’t work out for him to come back this season. He’s going to be so missed. We love you so much Jeffrey.”

Bowyer-Chapman’s exit follows online tensions during the show’s first season, which saw the judge endure racist backlash from viewers who disparaged Bowyer-Chapman for his critiques. Hytes, McKenzie and several of the contestants came to his defense, though that didn’t stop Bowyer-Chapman from deleting his Twitter account.

Priyanka, the eventual winner of Season 1, also came to Bowyer-Chapman’s defense following her win. “The fans don’t understand that they had to build trust with the judges,” she told Entertainment Weekly. “That’s what happens. They saw these three new judges and were like, ‘Oh, they don’t know what they’re talking about. At this point, they just have to give the judges a chance. Jeffrey is the sweetest and was so invested in our growth and gave us great advice. You want to see the shady comments from the judges because that’s what makes for good TV! It doesn’t mean that he’s a bad judge and an awful human being and should go kill himself. They have to be nicer to people and stop being so evil!”

Bowyer-Chapman’s new project wasn’t officially announced, but it’s thought to be the new Doogie Howser reboot for Disney Plus.