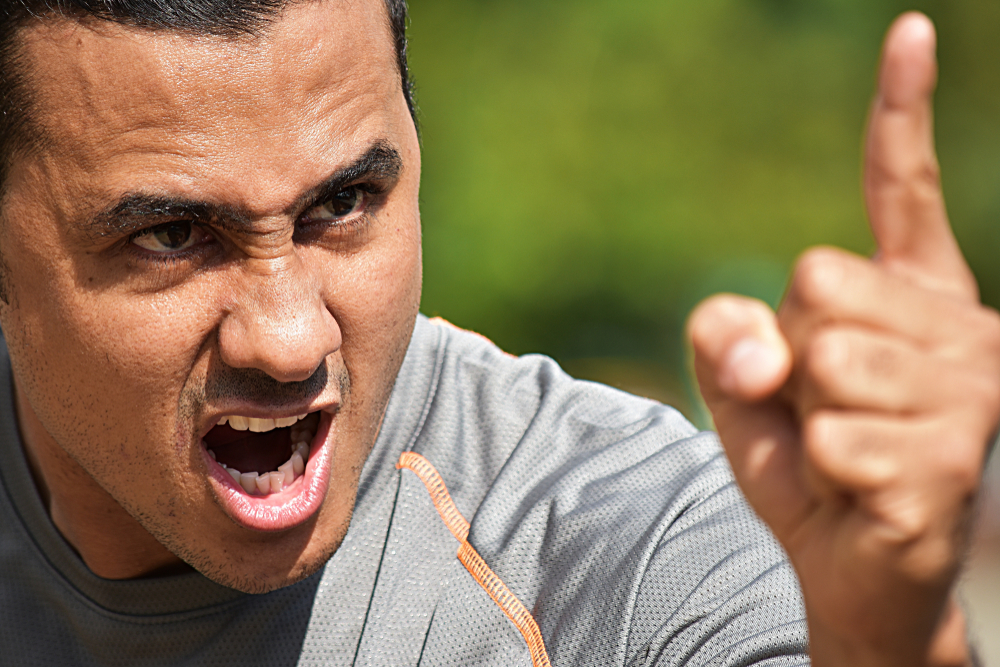 A recent Australian study of 329 athletes found that athletes who use homophobic language say they’d be supportive of an openly gay team member nonetheless.

Although 55 percent of the people interviewed said they had used homophobic language, like “f*g” or “poof” on the field, 77 percent said they’d be comfortable with a gay teammate and 83 percent said “a gay player would feel welcome on the team.”

While it might seem weird that people who use antigay slurs would welcome gay players on their team, the study’s lead researcher, Erik Denison said:

This language is likely self-perpetuating, with boys picking up the norm around this language from a young age. Equally, unlike with racist language, where their victim is visible, the lack of openly gay players in male sport means it’s impossible to see the harm of homophobic language.

That is, these athletes see slurs as general insults rather than as personally homophobic attacks, and this presents a real dilemma for gay athletes. 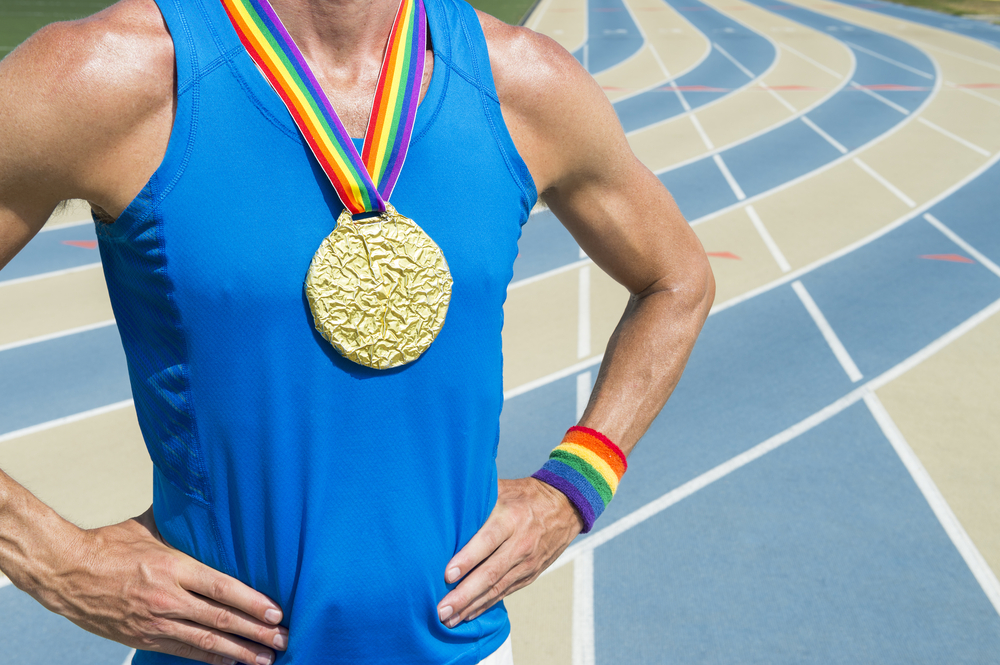 Many gay athletes fear being openly gay on a team, both because there are so few others and because homophobic slurs seem to occur so often on-field (even from fans, like when Spanish-speaking soccer fans chant “puto” to the opposing team). Additionally, any LGBTQ films like The Pass, Handsome Devil and Mario show gay players being mistreated by their teammates.

So while some people have interpreted the study as proof that gay athletes are more welcome than they might think, a 2015 study by the same researcher found that 83 percent of gay men and 63 percent of lesbians remain closeted to their teammates, roughly half feel personally targeted for their sexual orientation and 33 percent of straight male athletes have been called antigay slurs.

It’s no coincidence that no professional U.S. sports team has an openly gay male player in it. As such, pro-sports have fewer queer people in them than organized Christianity or the military.

Using antigay language makes gay people feel unwelcome. And until the sports world works harder to stomp out such language, gay athletes will stay away.