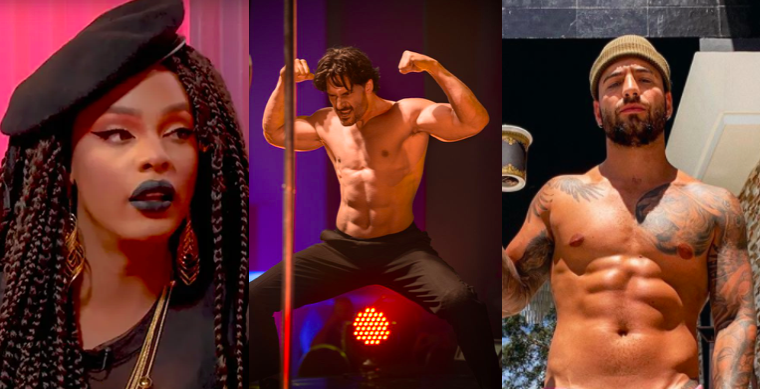 HANGIN’ UP THE THONG: Joe Manganiello says he won’t be appearing in any more Magic Mike films. [People]

MAKING AMENDS: Ellen offers new perks to staff, including paid birthday holidays, in an effort to make them feel less “afraid” of her. [Variety]

ALL THE FEELS: This heartwarming story about Joe Biden will help you survive this week’s Republican convention. [LGBTQ Nation]

TV SPOT: GLAAD details all the Trump administration’s anti-LGBTQ stances in a damning new ad that will premiere on Fox News during the RNC.