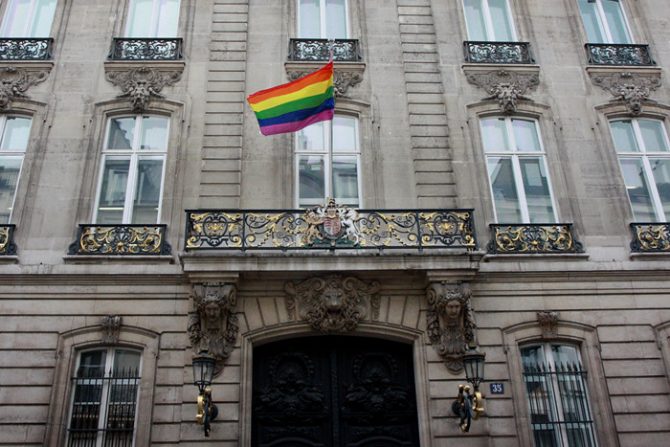 Get ready to roll your eyes. A British judge has denied asylum to a man seeking refuge for being gay, apparently because he didn’t act effeminate enough.

According to Popal, the judge compared the man to previous asylum seekers, noting he wasn’t “wearing lipstick,” acting feminine or having a gay lisp. The judge apparently believed that queer men are inherently feminine, and believed since he had granted asylum to more effeminate men in the past, this new claimant couldn’t actually be gay. The judge also criticized the age difference between the claimant and his older boyfriend, who was granted asylum last month.

“He has taken a stereotype, used it as a benchmark and compared my client to it,” Popal said to the Guardian. “That is totally wrong. You do not need to dress a certain way, carry yourself a certain way or look a certain way to be homosexual. The only thing that makes a person gay is if they are attracted to someone of the same gender.”

Popal has since successfully challenged the decision. An appeals court granted the man a second asylum hearing and criticized the previous judge in their ruling. A spokesperson for the British government noted that guidelines for granting asylum caution judges “not stereotype the behavior or characteristics of gay or bisexual persons.”